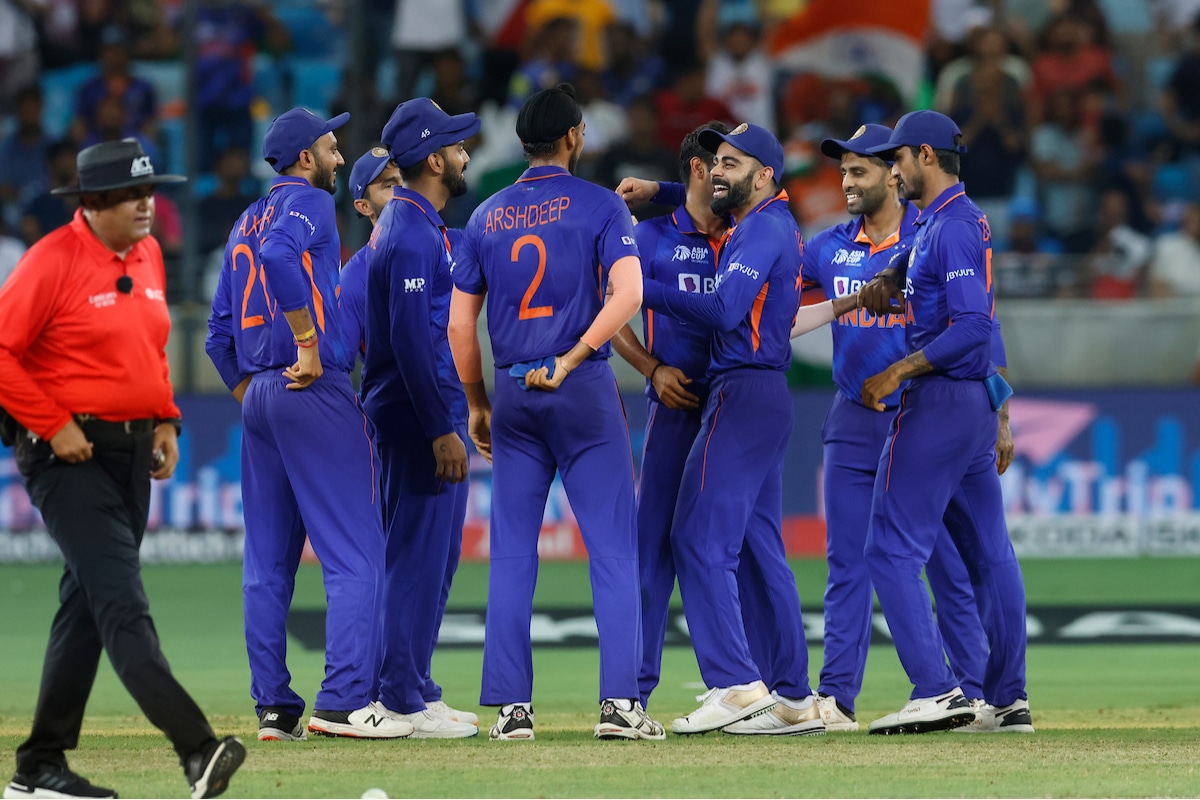 IND VS AUS: Former Pakistan captain Salman Butt has said that Jasprit Bumrah’s return to Team India’s playing XI for the Nagpur T20I against Australia left a great impact on the team’s fortunes. He, however, added that the team are depending way too much on their lead pace bowler and they need another pace bowler to come up with good contributions as well. Bet online by checking more betting sites in India for the upcoming match here on our site.

However, having been rested for the opening T20I of the series, Jasprit Bumrah was added to the playing XI for Friday’s (September 23) match. In the eight overs per side rain-curtailed game, he registered the figures of one for 23 in two overs. The right-arm pace bowler cleaned up Australia skipper Aaron Finch (31 off 15) with an excellent yorker as well.

While talking about Bumrah’s return to the Indian team from injury, Butt said on his official YouTube channel: “Bumrah’s comeback made a difference with doubt. He was bowling those slower ones and the yorker to get Finch out was a brilliant one. His return had its desired impact, but India need support for him. Some other fast bowler really has to step up with Bumrah.”

IND VS AUS: Team India hopes to do well in the final game

However, Jasprit Bumrah missed the Asia Cup in the UAE due to a back injury. Harshal Patel, who has also returned after recovering from a side strain, was quite expensive in the series. After going for 49 in four overs in the first match, he gave away 0 for 32 from two overs in Nagpur as well. Meanwhile, team India skipper Rohit Sharma led from the front as they chased down 91 in 7.2 overs in the second T20I. while opening the innings, Rohit smashed an unbeaten 46 off just 20 balls to help India level the three-match series as well.

Praising the Team India captain’s performance, Butt said: “India dominated Australia outright. It was an absolute hammering. In an eight-over match, the result depends on batting output and I think Rohit Sharma was outstanding. His batting was the highlight. Forty off his 46 runs came in boundaries. He just stood and delivered.”

The final game of the three-match T20I series will be played at the Rajiv Gandhi International Stadium in Hyderabad on Sunday, September 25. 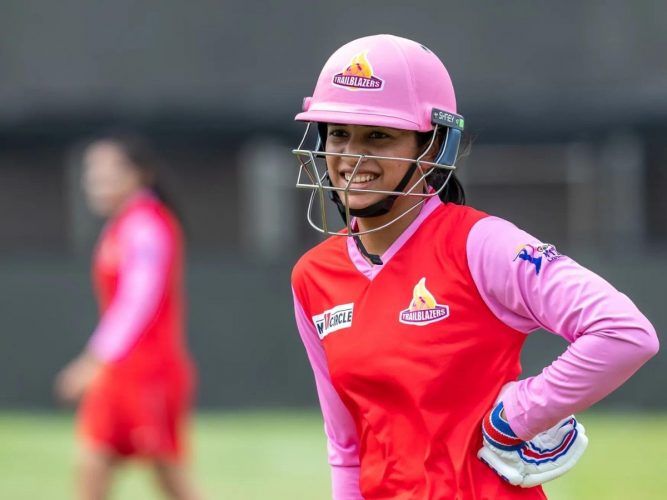 Women’s IPL: Base Price For Women’s IPL Franchise Will be Rs 400 Crore