IND vs AUS: Steve Smith to Bat at No. 3 Against India in T20Is 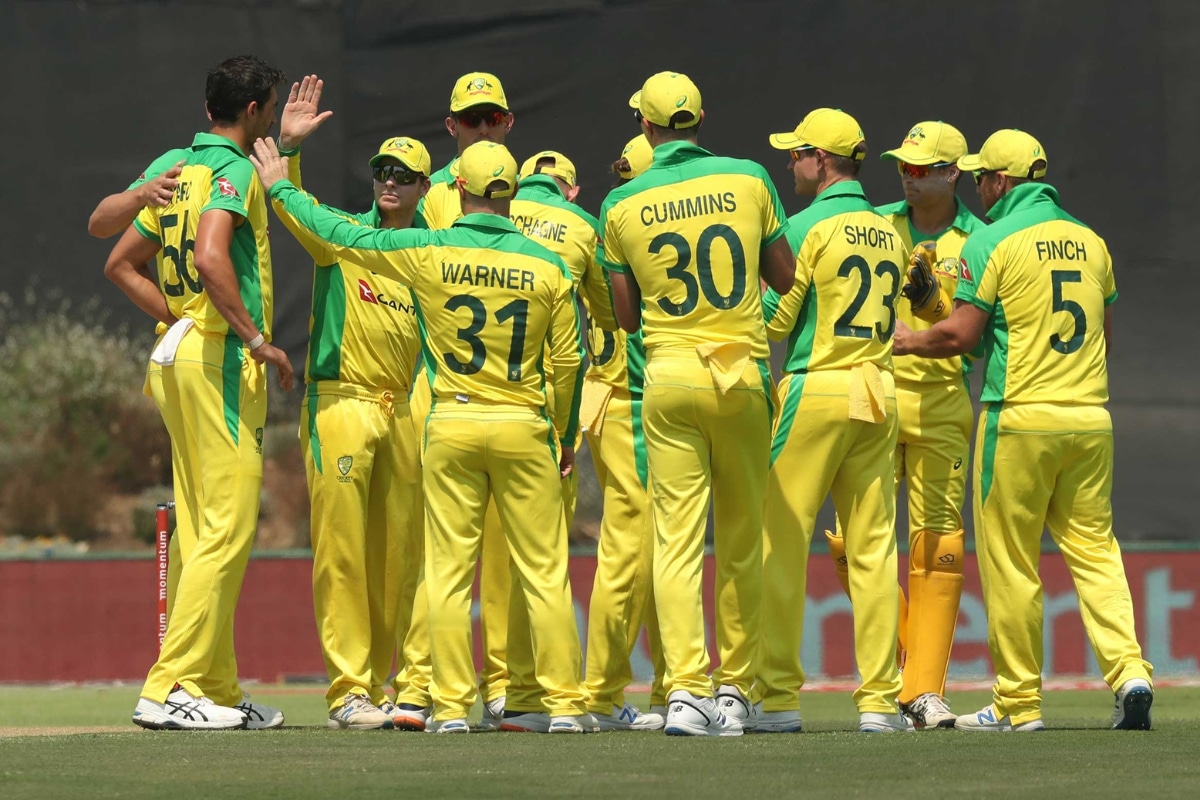 IND vs AUS: Veteran Australia batter Steve Smith will bat at No. 3 against India since Mitchell Marsh won’t be available. However, Steve Smith’s position in playing XI will change as the T20 World Cup is around the corner. However, Australia won’t get the service of Marsh, David Warner, and Marcus Stoinis as they are injured. Here are the top 10 betting sites in India that you can open on your mobile devices and enjoy competitive odds and all the features you can expect from a mobile betting site.

On the other hand, Tim David’s inclusion in the team has raised doubts about his place in Australia’s playing XI for the World Cup due to his lack of striking skill in the middle order. Moreover, Steve Smith has only batted eight times in his last 12 games, with a strike rate of 107.20, which is lower than his average career T20 strike rate of 125.27 as well. However, Aaron Finch backed Steve Smith’s talents and confirmed that Smith will probably bat at No. 3 in the series against India also.

“Most likely he’ll bat at three in this series with Mitch Marsh being out,” Aaron Finch said. “We know the quality that Steve Smith’s got. He’s one of the best players that has ever played the game over all formats of the game. So we know the skill that he’s got and the game sense and the tactical nous that he’s got. So we’re really confident that regardless of what role he has to play within the structure of the squad, that he can do that very, very well. There’ll be a little bit of mixing and matching, but still with that one eye towards the World Cup, to make sure that we’re still as rounded as we can be as a squad”

IND vs AUS: Aaron Finch opines on the changes in the team

With an eye on both the T20 World Cup in Australia and the three matches in India, Finch shared that Australia will experiment with the condition as well.

“Every decision that we make, I think, has one eye towards the World Cup and seeing the wicket yesterday [in Mohali], it looked like there was quite a bit of grass on it,” Finch said. “And we know in Mohali, the ball can swing around and it can carry through quite a bit, so I think we will be mindful of not being too narrow-minded in terms of our focus.”

However, they had to change their bowling due to the absence of two all-rounders – Marsh and Stoinis as well as their left-arm fast bowler Mitchell Starc. This will certainly affect the top seven players they may choose for the game as well. It will be interesting to see how they will perform in the series.