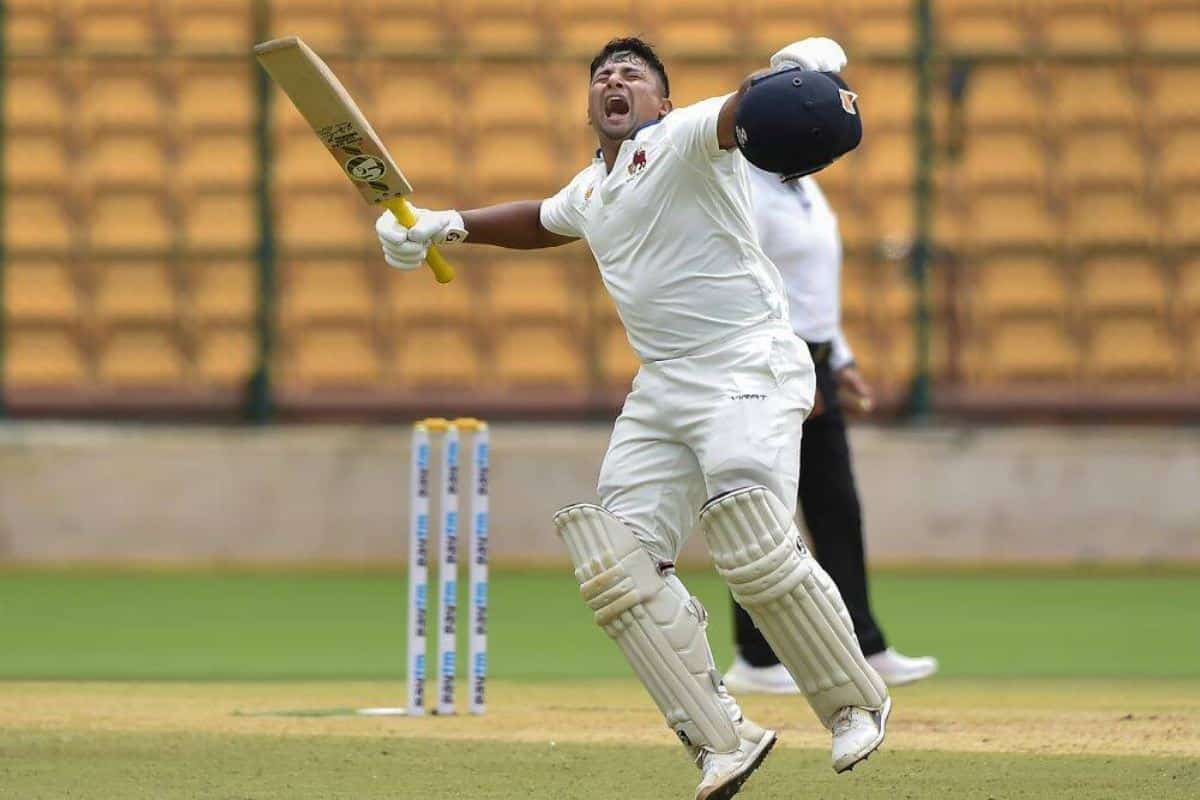 IND vs AUS: Former India player Sunil Gavaskar has slammed the All-India Senior Selection Committee for ignoring the in-form Sarfaraz Khan for the upcoming Test series against Australia at home. The veteran also slammed the selectors, saying that they should go to a fashion show if they are overlooking the in-form batter for shape or size as well. Gavaskar further added that cricketers should be judged solely on their batting performances.

The veteran has also pointed out that Sarfaraz Khan is available full-time on the field despite batting for a long time in the Ranji Trophy. Speaking on India Today, Gavaskar said:

“If you are looking for only slim and trim guys, then might as well go to a fashion show and find some other models and give a bat and ball in their hands and then improve them. That’s not the way cricket goes. You have cricketers in all shapes and sizes. Don’t go by the size, go by the scores or wickets. He is not staying off the field when he scores a hundred. He is back on the field again. So, all that tells you is that the man is fit.”

“I am very fit. Everyone has a different body structure, you can’t change it” – Sarfaraz Khan

Sunil Gavaskar also added that Team India players should be selected based on cricket fitness and not just the Yo-Yo Test as well. He also questioned how Sarfaraz Khan had scored so many runs in the Ranji Trophy over the previous three seasons if he wasn’t fit to play as well. He added:

“How can you score runs? I think at the end of the day if you are unfit, you aren’t gonna score hundreds. Cricket fitness is the most important thing. Yo-Yo Test can’t be the only criterion. You got to make sure that the man is cricket fit as well. If the person, whoever it is, is cricket fit, then I don’t think it should be any matter.”

Meanwhile, in a recent conversation with the Times of India, Sarfaraz Khan suggested that he wasn’t left out because of his fitness. Sarfaraz has scored 556 runs in six games for Mumbai in the ongoing Ranji Trophy, including three centuries. He also hit 982 and 928 runs in the last two seasons (including seven hundred) at an average of 122.75 and 154.67, respectively as well.

He said: “I am very fit. Everyone has a different body structure, you can’t change it. I’ve cleared all the yo-yo tests (mandatory fitness test) in the past.”