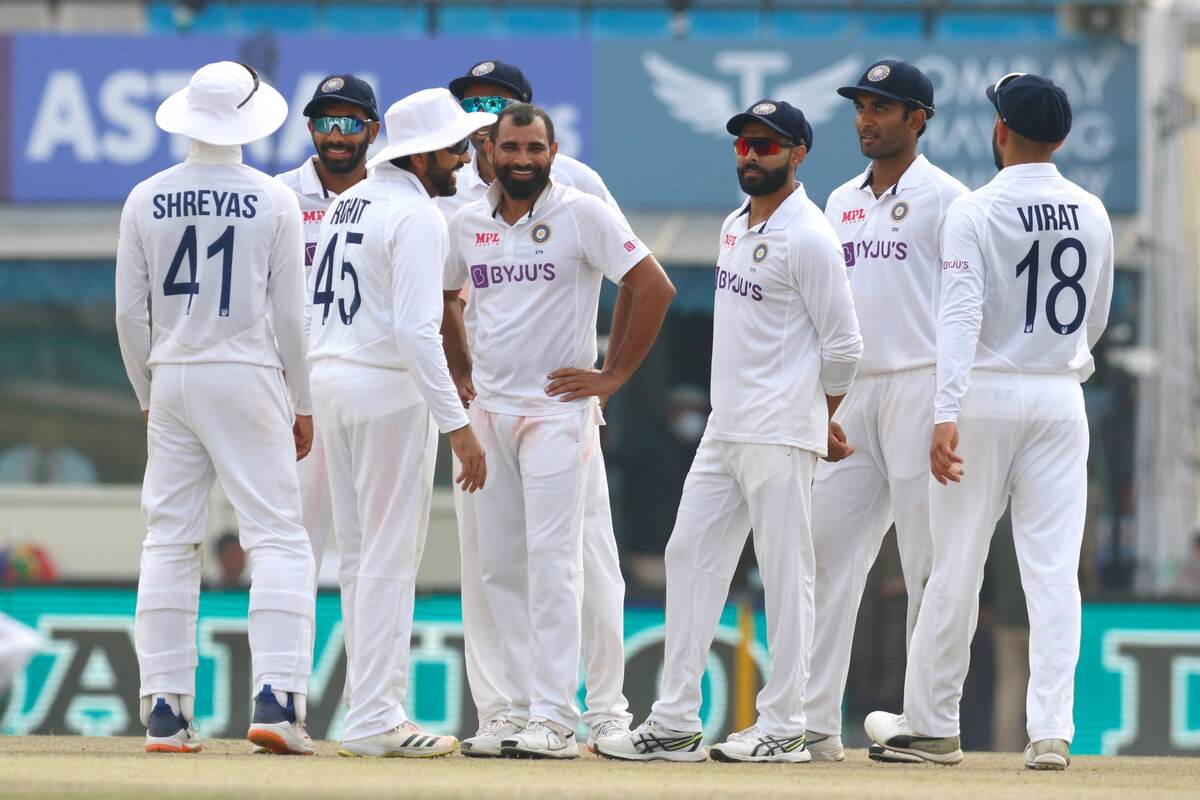 The Board of Control for Cricket in India (BCCI) named a 17-member strong Indian squad on Friday for the first two Tests of the four-match series, starting in Nagpur on February 9. Suryakumar Yadav has been called up to the Test squad on the back of his white-ball heroics. Wicket-keeper Ishan Kishan earns his maiden Test call-up as the second wicket-keeper option after KS Bharat. Jasprit Bumrah and Rishabh Pant have been left out of the squad which will be led by all-format skipper Rohit Sharma.

On Friday, BCCI announced India’s squad for the first two Tests of the series against Australia. The selection committee confirmed that India’s premier all-format players Rishabh Pant and Jasprit Bumrah were unavailable for selection. In Pant’s absence, Kishan gets his maiden Test call-up as a like-to-like replacement for the Delhi-based cricketer. Kishan’s selection comes on the back of decent credentials in First Class cricket. He has scored 2,985 runs at an average of 38.76.

IND vs AUS: Suryakumar Called-up for the Australia Tests

Fast bowler, Jasprit Bumrah, who has been out of action since September last year due to a back injury, isn’t a part of the squad for the first two Tests. Incidentally, Bumrah was picked for the ongoing ODI series against Sri Lanka. However, he felt slight discomfort post-recovery training in Mumbai which resulted in him being dropped at the last minute from the ongoing ODI series with the medical staff advising him to take complete rest. It is still not known whether he will feature in the final two fixtures. Mohammad Shami will lead India’s pace battery which features Mohammed Siraj, Umesh Yadav, and Jaydev Unadkat.

The number one ranked T20I batter in the world Suryakumar Yadav also earns a call-up due to his exploits in limited-overs cricket. Apart from Kishan and Suryakumar, most of the players have been retained from India’s last Test assignment in Bangladesh. India and Australia will lock horns for the coveted Border-Gavaskar Trophy which will include four Tests, starting with the first Test in Nagpur February 9, followed by the other three Tests in Delhi, Dharamshala, and Ahmedabad.

India’s Squad for the first two Tests against Australia: