IND VS AUS: “These Aren’t Great Signs Ahead Of The T20 World Cup”, RP Singh 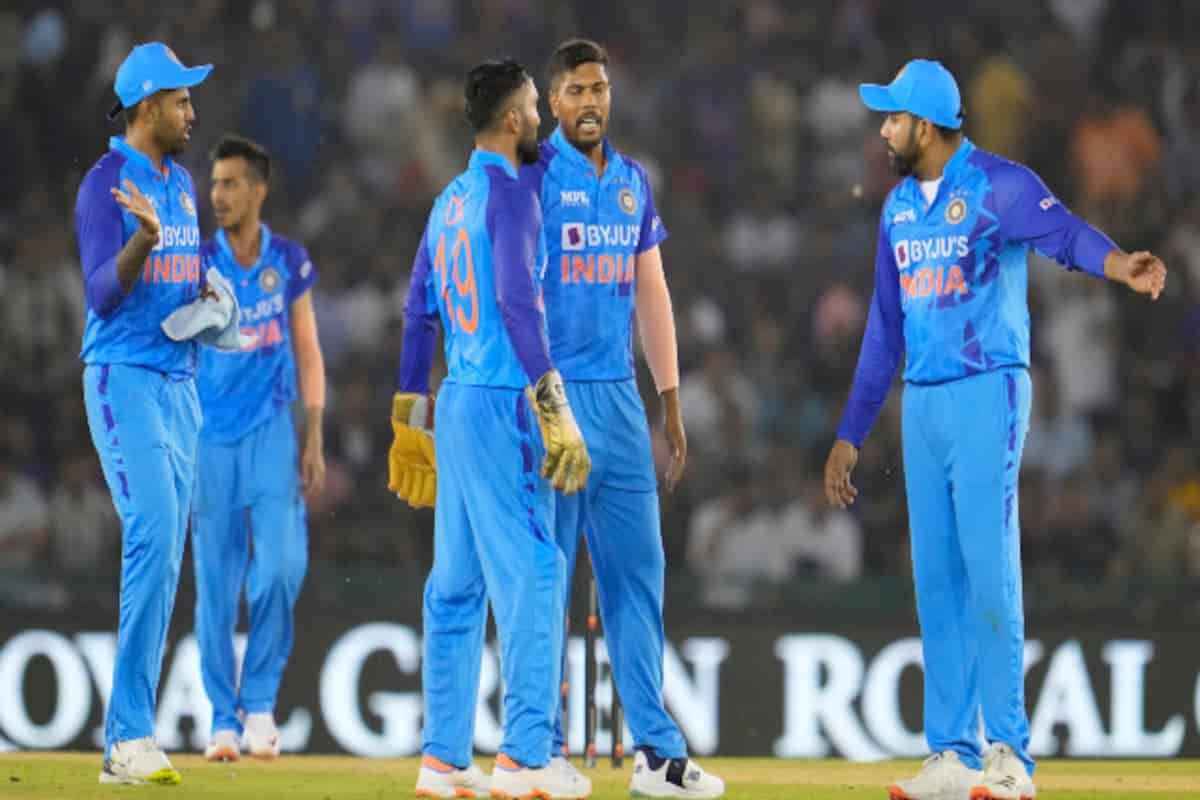 IND VS AUS: According to former cricketer RP Singh, Team India’s recent lackluster performances concern trends leading up to the crucial T20 World Cup in 2022. He emphasized that India’s dismal 2022 Asia Cup campaign was due to the team’s absence of Jasprit Bumrah and Harshal Patel. However, he said that even with Harshal’s return, the hosts still fell to Australia. Looking for India’s best betting sites? Check out live cricket odds and bet on live cricket games with our amazing betting bonuses!

According to the cricketer-turned-commentator, even the legendary pacer Bumrah may be costly in a few games. To turn things around, Singh believed that the Men in Blue would need to address several issues before the T20 World Cup. Singh said on Cricbuzz following India’s loss to Australia in the first T20I on Tuesday.

“These aren’t great signs ahead of the T20 World Cup. When we didn’t do well at the Asia Cup, we thought it was because we didn’t have Harshal Patel and Jasprit Bumrah. Harshal Patel was on the side for this game, but we still ended up on the losing side. It is also possible that even Jasprit Bumrah will be taken to the cleaners when he returns.”

Due to rib pain, Harshal was forced to miss the Asia Cup. On Tuesday, September 20, the right arm was re-inducted into the lineup for the first T20I match against Australia. The 31-year-old, allotted four overs, only managed to bowl 49 runs, failing to have a meaningful impact on the game.

In the same video, Ashish Nehra said he didn’t understand why Umesh Yadav was chosen for the first game against Australia. Rather than Deepak Chahar by the Indian thought tank. He claimed that Yadav hadn’t played for the national team. And that his call-up was only made possible since Mohammed Shami could not play due to COVID-19.

“Umesh Yadav is not there for the selectors in the scheme of things. He was there in the playing XI for this game, but what was the purpose of playing him? If they didn’t want to play Jasprit Bumrah, the other name that comes to mind is Deepak Chahar, but he wasn’t included. I am not saying this because he gave away many runs. Even if he had done exceptionally well, I would have said the same thing.”

In his two overs of bowling, Yadav conceded 27 runs. But also claimed the vital wickets of Steve Smith and Glenn Maxwell. With four balls remaining, the visitors successfully chased down India’s challenging score of 208 in a commanding batting display. Here are the ten best betting apps you can download on your mobile devices and enjoy competitive odds and all the features you can expect from a mobile betting app.