Home » News » IND vs ENG: “He Will Come Back to Form in England” –  Mohammad Azharuddin Backs Virat Kohli to Score Runs in England

IND vs ENG: “He Will Come Back to Form in England” –  Mohammad Azharuddin Backs Virat Kohli to Score Runs in England 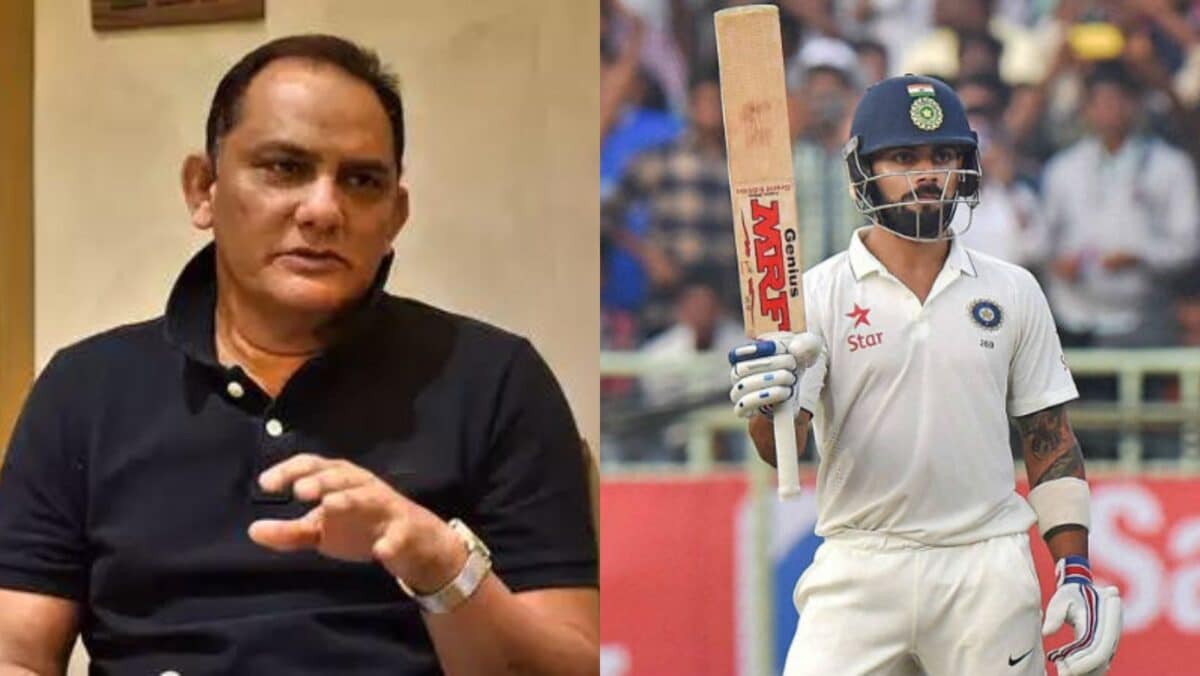 IND vs ENG: Virat Kohli needs no introduction in the world. He is a world-renowned brand in the game of cricket and has already achieved what a player dreams of. But it is also true that the former Indian skipper is going through a rough patch and struggling to play the match-winning innings that everyone used to see him do. That is why the 33-year-old hasn’t scored a century in almost the last three years. Bet online by checking more betting sites in India for the upcoming match here on our site.

Virat crossed the 100-run mark in November 2019 against Bangladesh at Eden Gardens. Since then, he has been going through this century’s drought. He also struggled in the recently concluded season of the Indian Premier League. As a result, he could only manage 341 runs at a low average of 22.73 and a strike rate of 115.99. But now he has taken a little break from cricket and will join the team for the fifth and rescheduled test against England. It will be interesting to see how this break will help him.

However, the former Indian skipper, Mohammed Azharuddin, feels that Virat will be back in form against England and will score runs.

IND vs ENG: “There is nothing wrong with his technique” – Mohammad Azharuddin

Notably, Kohli was the captain of the side the last time India played four test matches. But now he will play under the leadership of Rohit Sharma in the fifth test. In a media interview with GulfNews, Azharuddin said that the 33-year-old hasn’t scored many runs this year and is struggling. He also added that even the best batsman goes through a bad phase, and Virat is playing a lot of cricket. Azharuddin added,

“Now that he has got a little break, hopefully, he will come back to form in England. There is nothing wrong with his technique. Sometimes you also need a little bit of luck. If he gets one big score, a big hundred, the aggression and the confidence will come back.”

The five-match T20I series between India and South Africa will start on June 9. The BCCI has given rest to the senior players like Virat Kohli, Rohit Sharma, Jasprit Bumrah and Mohammed Shami. These players will join the team in the UK for the Netherlands and England tours.

On the other hand, Azharuddin also shared his views on the form of Hardik Pandya. He said the all-rounder has done well in the IPL and is bowling his four overs. The former Indian skipper also added that no one knows how long Hardik can carry on, but he is hopeful that he can perform consistently for India.