Home » News » IND vs ENG: Here’s Why Virat Kohli Is Not Part of the Indian Team for the 1st ODI vs England

IND vs ENG: Here’s Why Virat Kohli Is Not Part of the Indian Team for the 1st ODI vs England 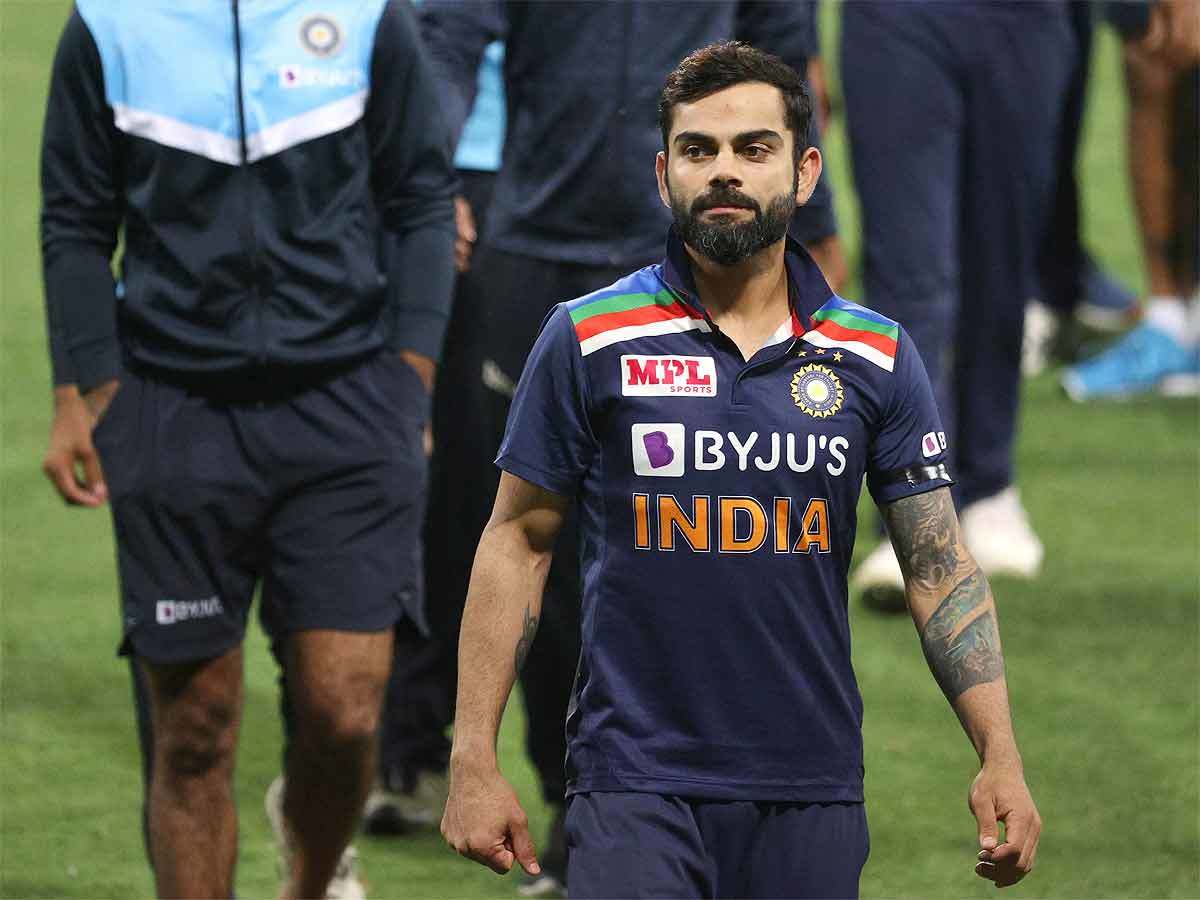 IND vs ENG: The first ODI between India and England has already started at Kennington Oval, London. It was India that won the toss and elected to bowl first. Both teams fielded a different XI as compared to their squad for the T20I series. England primarily strengthened their batting lineup with the additions of Joe Root, Ben Stokes, and Jonny Bairstow. While India had a totally different bowling attack as compared to the third T20I on Sunday. Here are the top 10 betting sites in India that you can open on your mobile devices and enjoy competitive odds and all the features you can expect from a mobile betting site.

However, the biggest story at the start was that the former Indian skipper was missing the first match. It was Shreyas Iyer who got the chance in place of Virat Kohli in the playing XI. Suryakumar Yadav was picked to bat at No. 4. Notably, on the eve of the first ODI, there was speculation that Kohli might miss the first match. But speaking of history, it is very rare sight for the 33-year-old that he miss any match due to his fitness issue.

IND vs ENG: Virat Kohli and Arshdeep Singh are injured

However, it is very difficult to accept for Virat’s fans that he is missing the game due to injury. On the other hand, left-arm pacer Arshdeep Singh, who made a brilliant debut in the first T20, is also missing the game. He is also suffering from a right abdominal strain. The Board of Control for Cricket in India (BCCI) confirmed these two exclusions by sharing a tweet on their official Twitter handle. The BCCI tweeted,

“Virat Kohli and Arshdeep Singh were not considered for selection for the first ODI against England. Virat has a mild groin strain while Arshdeep has right abdominal strain. The BCCI Medical Team is monitoring them.”

However, apart from the exclusion of the 33-year-old, India went with their first-choice XI. Skipper Rohit and Shikhar Dhawan will open the innings. Iyer and SKY will come next in the batting order, along with Rishabh Pant. Then Hardik Pandya and Ravindra Jadeja will handle the finishing duties. In the bowling department, India went with Bumrah, Shami, and Prasidh Krishan. Chahala and Jadeja will do the spinning duties.

The visitors have already started really well in the match. England are struggling, having lost their specialist batters. England have lost their eight wickets under 70 runs and are looking to get all out cheaply. However, it is one of the worst performances in recent times from the World Champions. Read Mobile Bet365 reviews here and learn more about how online betting works. So what are you waiting for? Download the app now!