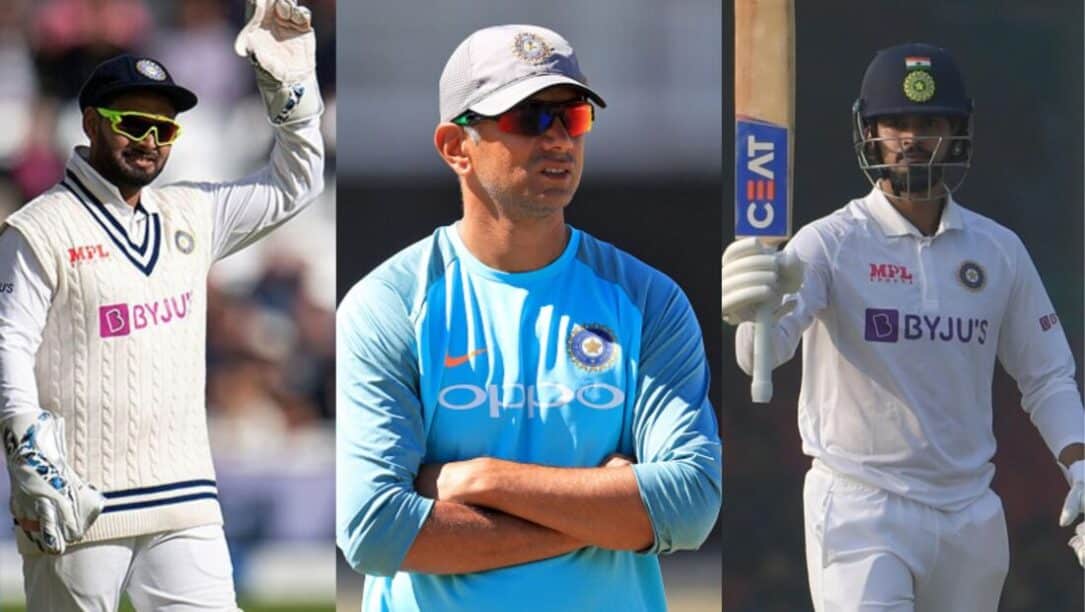 IND vs ENG: The Indian team has a jam-packed schedule for the coming 18 months. They will be playing back-to-back series with non-stop cricket. The 15th edition of the Indian Premier League concluded a week back, and now the Men in Blue will face off against South Africa in their next assignment. The Proteas are in India for a five-match T20I series, which will start on Thursday, June 9 at the Arun Jaitley Stadium in Delhi. Bet online by checking more new betting sites in India for the upcoming match here on our site

The T20I series will end on June 19, after which the Indian team will fly to England for the series. They will play the fifth rescheduled test match from last year, which was postponed due to the COVID-19 outbreak. Apart from that, the Men in Blue will also play the T20I and ODI series as well. But the team for the final test has been announced, and the white-ball squad is yet to be announced. The test will start on July 1. The Indian team will also play a couple of four-day warm-up matches before that.

IND vs ENG: These Three will depart after the fifth T20I on June 19

However, the announced squad will fly to the UK on June 16. That means Rishabh Pant, Shreyas Iyer, and head coach Rahul Dravid couldn’t travel with the team due to the South African T20I series, which will conclude on June 19. As per the latest developments, the Board of Control for Cricket in India (BCCI) will arrange a special flight for these three to England later. These three will depart after the final T20I on June 19.

The Men in Blue will lock horns with the English team in a multi-format series. India is leading the test series 2-1, with the final match to be played on July 1. Another team will travel to Ireland to play two T20Is. Shreyas Iyer and Rishabh Pant will not take part in those two matches. The matches will start on June 28 and June 28, respectively.

Against England, India will play three T20Is and three ODIs. That one rescheduled test is very important for Rohit Sharma and his team to stay in contention for the World Test Championship. Stay tuned for our 100% FREE cricket tips and match guides from our professional betting tipsters.