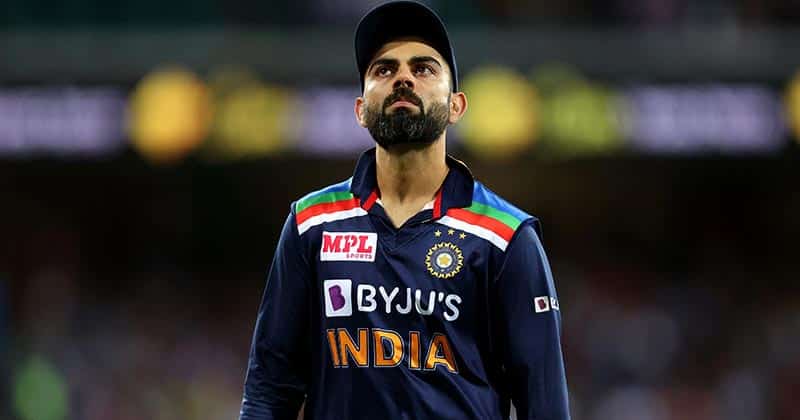 IND vs ENG: Virat Kohli needs no introduction in cricket. He has been the run machine in international cricket for several years. But now the going is very tough for the former Indian skipper. He is struggling to make an impact with the bat. Virat hasn’t touched the 100-run mark in almost three years now. He hasn’t played many significant innings during this span either. However, now is a crucial time for the 33-year-old. If you are searching for the best betting sites in India, you are in the ideal place!

Notably, Virat made his last century against Bangladesh in November 2019 at Eden Gardens in a pink-ball Test match. But since then, he has been unable to play a big inning for his team. During this duration, he has played more than 100 international games. Because of his bad form, he is not even in the top ten rankings for test and T20 batsmen. He also didn’t have a great performance in the fifth test against England. But now he will feature in the white-ball series against England.

But with so many games and almost three years behind him, the pressure is increasing on the former Indian skipper. On the other hand, the consistent performance of other young batters is also putting more pressure on him. And now there are a few reports that suggest that Virat’s future in T20I format will depend on his performance against England.

As per some reports, the BCCI is not looking to give more chances to Virat. The Indian selectors are keen to give chances to Deepak Hooda, Suryakumar Yadav, Shreyas Iyer, Ishan Kishan, Sanju Samson, and other young players. This will surely make life hard for the 33-year-old as the pick in the playing XI if he doesn’t perform consistently.

Notably, Virat, along with some other players who played in the fifth and final test match against England, was not part of the first T20I. Despite that, India won the match comprehensively. Now, these seniors will be back on the team. So the former Indian skipper will want to make it a big one.

India is leading 1-0 in the three-match series. So they would like to win the second game and win the series. The second game will start on Saturday, July 9 at Edgbaston, Birmingham at 7 pm IST.