Home » News » IND VS NZ: 3 Players That Can be Crucial For Indian Team for 2nd ODI Match

IND VS NZ: 3 Players That Can be Crucial For Indian Team for 2nd ODI Match 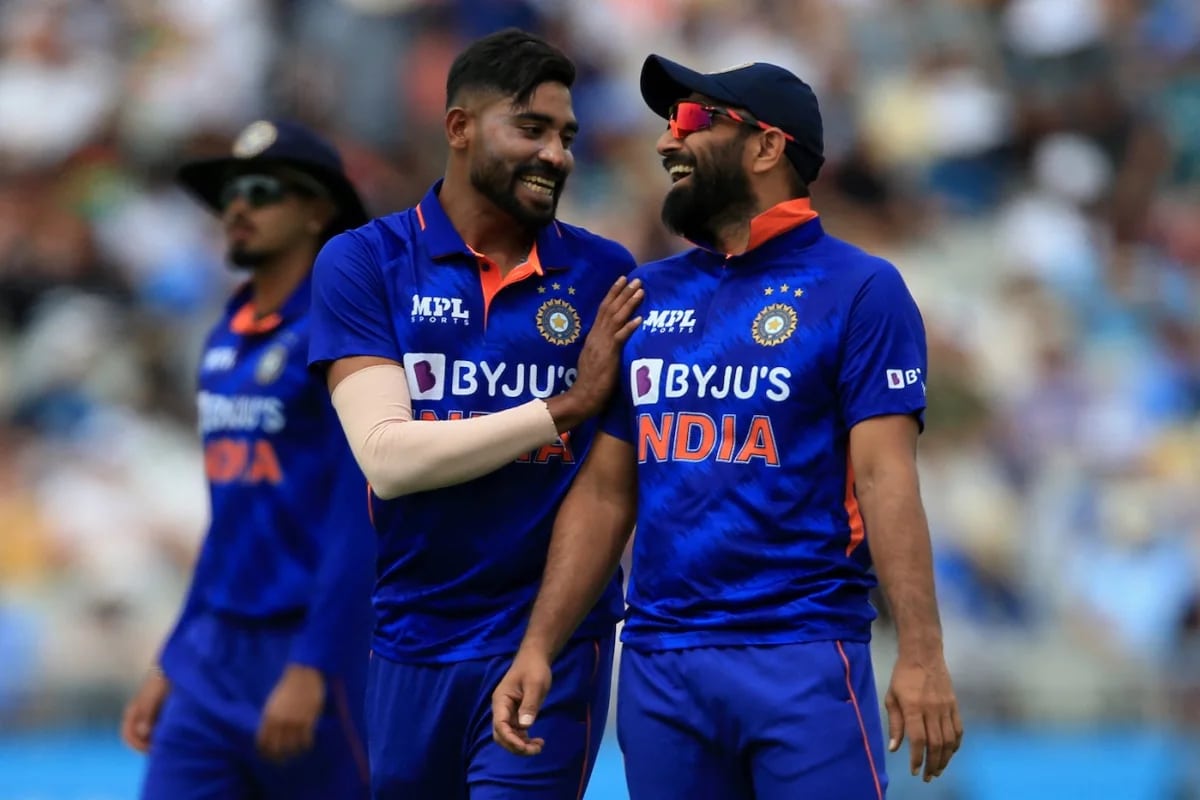 Rohit Sharma, the captain of the Indian Team will be proud of the way his team has been performing. India won the last game versus Sri Lanka with a massive margin of 317 runs. Now, the first game of Ind vs NZ series saw them snatch a victory from the mouth of New Zealand. Michael Bracewell and Mitchell Santner built a strong partnership that reduced the loss margin. One of the biggest positives for the Indian team is the performance of Mohammad Siraj.

First Ind vs NZ ODI at Hyderabad was the first international match for Mohammad Siraj at his home ground. Apart from him, Kuldeep Yadav has been impressive. In the batting department, Shubman Gill and Virat Kohli are in the groove. Fans are hopeful that Ind vs NZ series end the century drought for Rohit Sharma too. The second ODI will be played at Raipur on January 21. The men in blue will come to the game to seal the series.

The Indian opener is unstoppable at the moment. In the last few innings, he has a century and double century. Gill has amassed 1102 runs at an astounding average of 68.88 in 19 games. Gill’s capacity for scoring big runs and his proficiency with both pace and spin will be beneficial for the Indian team not just in the Ind vs NZ series but for the upcoming ODI World Cup.

The new update, a man in form, Virat Kohli is back to scoring runs in his favourite format. An unusual dismissal in first Ind vs NZ series might have hurt the player. Nonetheless, with 2 more matches to go, the Indian team would be confident that the chase master will win the series for men in blue. In the last 4 ODI innings, Virat Kohli has 2 centuries.

Mohammad Siraj is currently at the peak of his career. His performances in the previous two games have been the difference between the winning team and the losing team. The pacer has picked up 4 wickets in 2 consecutive games. In Ind vs NZ first ODI, in his 10 overs spell by giving 46 runs he dismissed 4 kiwi batsmen. Not only this but also he was the most economical bowler. Looking at these figures, it won’t be a surprise if Siraj could do magic in the Raipur game too.