Home » News » Ind vs NZ: “I Was Itching to Unleash Myself,” Says Shubman Gill

Ind vs NZ: “I Was Itching to Unleash Myself,” Says Shubman Gill 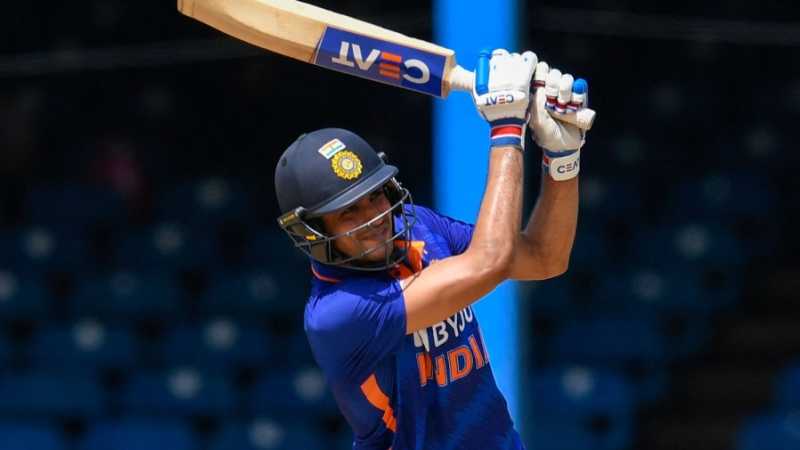 The Rajiv Gandhi Stadium in Hyderabad witnessed what is considered to be one of the best innings played by an Indian lately. Rohit Sharma and his team were taking on Tom Latham-led New Zealand. Batting first, Indian openers Rohit Sharma and Shubman Gill had a great start but the Indian captain failed to convert his innings into a bigger one. Shubman Gill, however, wasn’t in any mood to stop as he became the youngest player to score a double century.

The Ind vs NZ game went down the wire as it was a tough fight from both sides. In the first innings, Shubman Gill took on the New Zealand bowlers. Before getting dismissed in the last over, the young opener scored 209 runs from 149 balls. His innings included 9 sixes and as many as 19 fours. In reply to India’s 350 runs target, Michael Bracewell toyed around with Indian pacers. Once again, despite the early wickets, the bowlers found it difficult to pick up tailenders.

I had to contain myself and play more in a safe way: Shubman Gill

Nonetheless, taking a 1-0 lead in the 3-match Ind vs NZ series, the men in blue won the first game by merely 12 runs. Interestingly, no other player apart from Gill on the Indian side could even reach beyond 35 runs. Man of the moment, the newest member of the 200 club, Shubman Gill discussed his innings and said he waited a while for this.

The batter acknowledged that he was itching to open up in the final 10 overs but had to restrain himself after his outstanding effort. “Once in England, I think I hit six sixes in seven balls. (Here) I was itching to unleash myself (earlier), but with wickets falling at regular intervals, it was important for me and this was the message from the dressing room that I have to bat till the end. I had to contain myself and play more in a safe way,” Shubman Gill said.

Further in the press conference after the Ind vs NZ game, he continued, “Not a conscious effort, but with the extra fielder inside the circle, we see other teams pushing in the middle overs. When wickets were falling, my main focus was to show intent to the bowler; otherwise, it becomes easy for bowlers to bowl dot balls.” He concluded it by crediting Yuvraj Singh and his father for guiding and mentoring him.