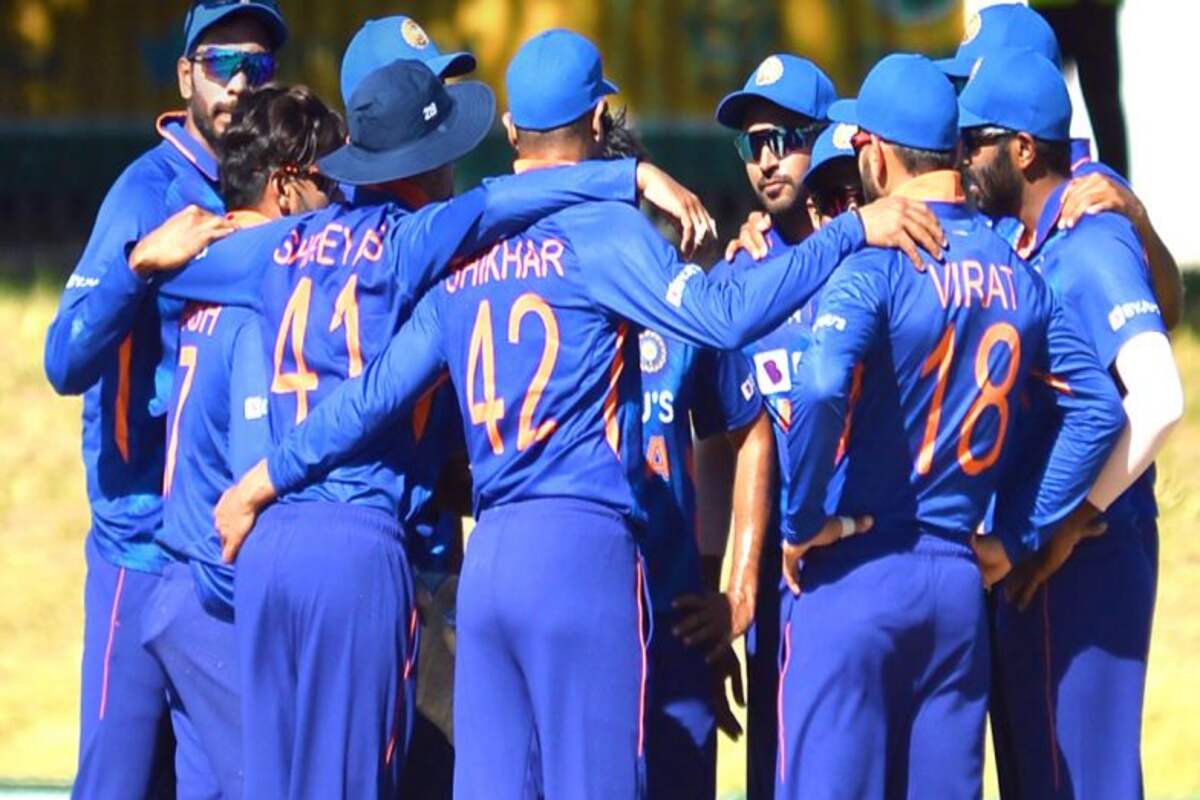 The All India selection committee announced the squads for the upcoming ODI and T20I series against New Zealand on Friday, January 13. Prithvi Shaw has been called up to the Indian T20I squad for the upcoming home series against New Zealand, while KS Bharat has earned a maiden ODI call-up. Rohit Sharma will lead the team in the three-match ODI series, whereas Hardik Pandya will be leading a young T20I team.

The Board of Control for Cricket in India (BCCI) named the squads for India’s upcoming white-ball series against New Zealand. There are a couple of major changes in both squads. India’s designated wicket-keeper batter KL Rahul and all-rounder Axar Patel will miss all six games due to personal reasons before joining the Test squad for the home series against Australia. Premier fast bowler Jasprit Bumrah and all-rounder Ravindra Jadeja were unavailable for selection as they continue to recover from their respective injuries.

All-format skipper Rohit Sharma and veteran batter Virat Kohli have been ignored for the T20Is. Shabaz Ahmed has been recalled in the ODI squad as a like-to-like replacement for Axar. Jitesh Sharma retains his place in the team as Sanju Samson hasn’t recovered completely from the injury he sustained during the first T20I against Sri Lanka in Mumbai. Rahul Tripathi, Deepak Hooda, Ishan Kishan, Ruturaj Gaikwad, and Jitesh would add depth to the batting order, with Washington Sundar, Kuldeep Yadav, and Yuzvendra Chahal will be tasked to take care of the spin department.

After being ignored by the selectors despite scoring a truckload of runs, Shaw has finally earned his place in the national team. His selection comes on the back of his fantastic form in the domestic circuit. Most recently Shaw smashed his highest first-class score of 379 runs in a Ranji Trophy match against Assam. As far as his T20 form is concerned, he was also one of the top run scorers in the Syed Mushtaq Ali Trophy last year. Apart from Shaw, there are no changes in the T20I squad.