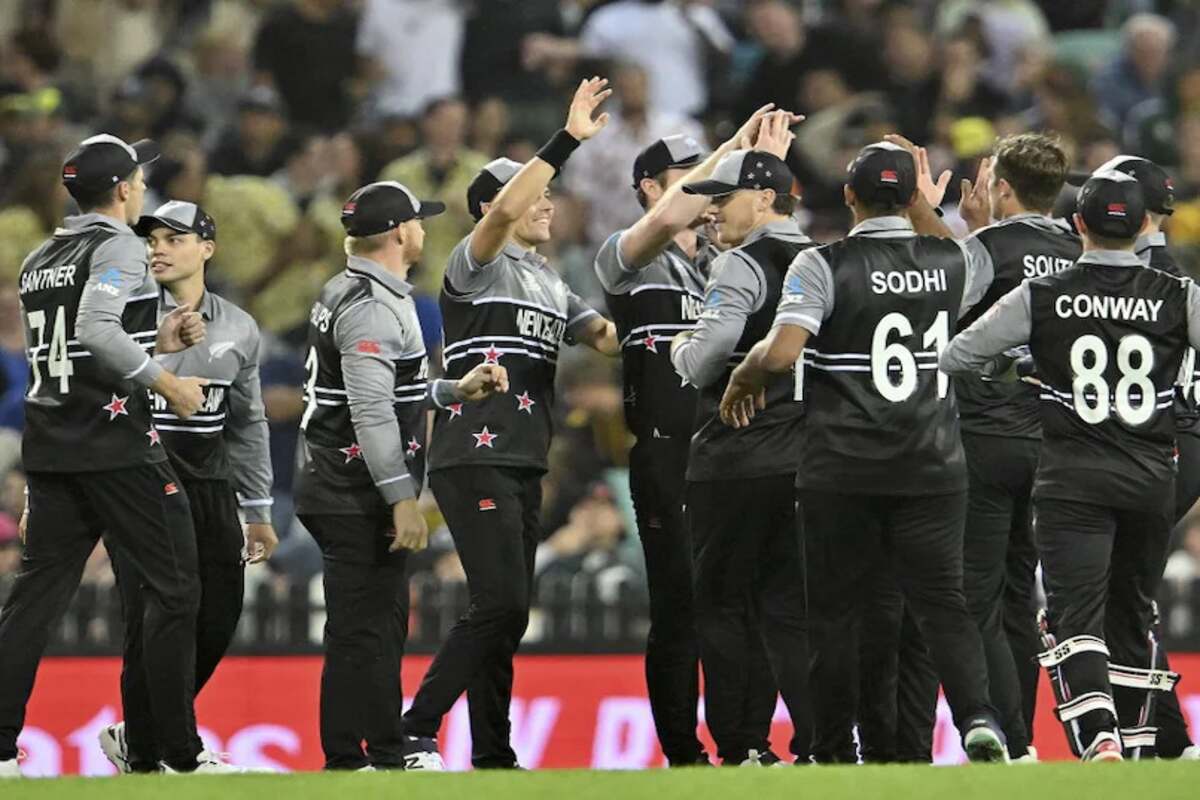 IND VS NZ: New Zealand Cricket (NZC) has announced a 15-man squad for the three-match T20I series against India.  Auckland Aces left-arm fast bowler Ben Lister has been selected for the first time in the national squad for the T20 leg of India later this month. The 27-year-old swing bowler has been the lead bowler of Auckland since his debut in 2017-18, taking over 150 wickets across formats.

He’s been in solid form for the Aces for the last two seasons, particularly in T20 cricket. Lister is set for a potential international debut and he will be one of three players who will travel to India solely for the T20s alongside Michael Rippon and Dane Cleaver. Henry Shipley, who was the leading wicket-taker in the previous season of Super Smash will continue to be with the senior team after he made his debut in the first ODI of the ongoing three-match series. The squad also welcomes Otago Volts leg-spinning all-rounder Michael Rippon to feature in a New Zealand squad for the first time since his debut against Scotland last year.

Kyle Jamieson (back), Matt Henry (abdominal), Adam Milne (side) and Ben Sears (back) were all unavailable for selection as they continue to recover from or manage injuries. White-ball skipper Kane Williamson and Test skipper Tim Southee won’t be part of the New Zealand team traveling to India as they have been tested for the entire India tour. NZC selector Gavin Larsen said Lister has made an instant impact for Auckland early in his career with the red and white ball and hence he’s been rewarded for his brilliant run of form.

IND VS NZ: “Ben (Lister) has made an exciting impact for Auckland early in his career in red and white ball cricket. Since his debut in late 2017, he is the Aces’ leading wicket-taker in T20 and List A cricket. His ability to swing the ball considerably as a left-armer is particularly exciting. We all felt for Ben after his tour ended the way it did last year, and it’s a testament to his work ethic that he’s been able to return to domestic cricket so strongly this season,” said Gavin Larsen.

Left-arm spinner Mitchell Santner will lead the squad in Williamson’s absence. Luke Ronchi will be the head coach of the squad in absence of Gary Stead. He will be assure from NZC network coaches Bob Carter (batting) and Paul Wiseman (bowling) along with Trevor Penney as the fourth coach.

Team India will be hosting New Zealand in a bilateral white-ball series comprising three ODis and as many T20Is from January 18 to February. The T20I leg of the tour will begin on January 27 with the first T20I and the last two games will be played on January 29, and February 1. The venues are JSCA Stadium in Ranchi, Ekana Cricket Stadium in Lucknow and the iconic Narendra Modi Stadium in Ahmedabad.