Ind vs NZ: New Zealand Gets Outplayed As India Seals the Series 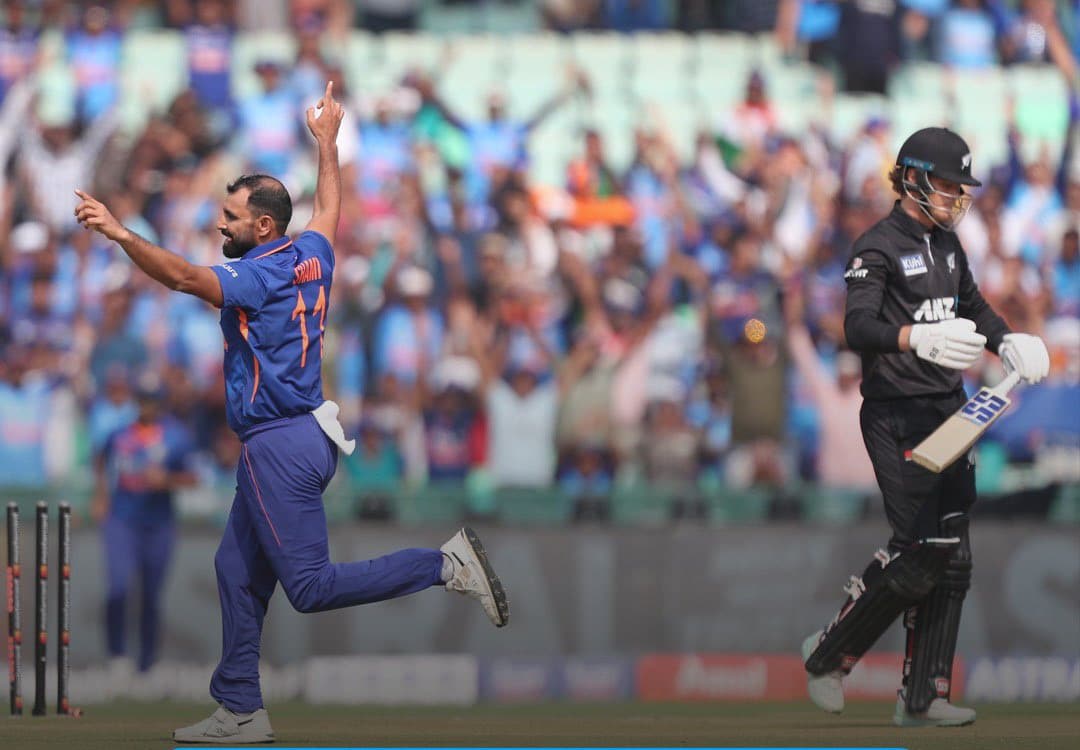 Tom Latham and his team had a forgettable day during the Ind vs NZ second ODI. After giving a tough fight for the win in the first game, the blackcaps looked completely clueless in the second. Rohit Sharma won the toss and decided to bowl first. While the men in blue have been doing amazing with the ball, it was expected that the Ind vs NZ scorecard would look 15-5.

Mohammad Shami, Washington Sundar, Hardik Pandya, and other bowlers too created magic at Raipur. Apart from Glenn Phillips, Michael Bracewell, and Mitchell Santner no other player could get past the single-digit score. India needed 109 runs to win the Ind vs NZ ODI series. Rohit Sharma finally reached his half-century and the man in form, Shubman Gill guided India to an 8 wicket victory.

Not just the New Zealand side but the fans were shocked by the performance too. With the Ind vs NZ series on the line, it was certainly expected that the visitors would fight back. After the series victory, Rohit Sharma praised the bowlers for doing well. Meanwhile, losing captain Latham acknowledged that it wasn’t a good performance and they weren’t able to deliver as per the requirement of the pitch.

For his match winning 3 wickets for 18 runs, Mohammad Shami was given the player of the match. “Whenever I start, I just focus on maintaining the right lines and lengths. But it does happen sometimes that you bowl well and yet don’t get wickets. On other days you may not be in rhythm, and will still get wickets. That happens. I feel that the more you work with the ball in practice, the more success will come. I never thought I’d get to have a proper seam position and it gives me joy to see the seam upright as it goes in the air. As a new-ball bowler, it’s important to assess the conditions and pass the message quickly to the other bowlers as well,” he said.