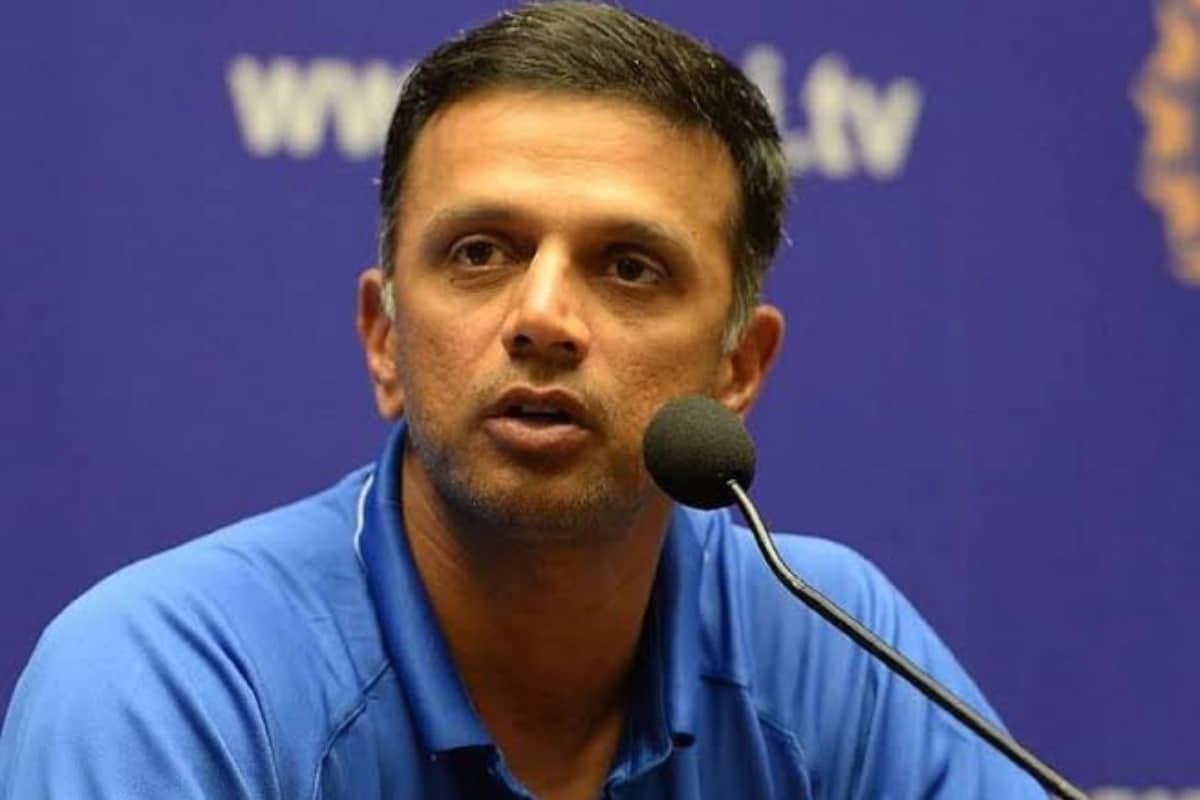 IND vs NZ: Team India are currently taking on New Zealand in a limited-overs series where they didn’t get the service of Rishabh Pant and KL Rahul. While Pant is injured, Rahul is unavailable for the New Zealand series due to personal reasons as well. Amid this, the team management opted for Ishan Kishan and Team India head coach Rahul Dravid opened up on India’s keeper conundrum in the World Cup year. However, he also mentioned legendary wicketkeeper-batter MS Dhoni before applauding the younger crop of wicketkeepers as well.

Speaking at the pre-match press conference on Monday, he said: “We always looking for a wicketkeeper-batsman, there is no question about it. I think since there has been MS Dhoni, in white-ball cricket, the days of specialist wicketkeepers are gone unfortunately. We are lucky and we are fortunate that all of the guys who are in contention, even in this team you know whether it’s Ishan Kishan or KS Bharat are both good batsmen and have done well in the Vijay Hazare Trophy. Bharat hasn’t played but Ishan has obviously done well as a batsman.”

“You should be able to bat and contribute significantly” – Rahul Dravid

However, Ishan Kishan, who is keeping wickets for India in the absence of KL Rahul, has also been added to the Test squad for the first two Tests of the much-awaited Border-Gavaskar Trophy against Australia. He received his maiden Test call-up after his remarkable show in the limited-overs formats. He left stunned the cricket fraternity with his stunning double-century against Bangladesh in the third ODI in December, last year as well.

“There is Rahul there, Samson is there, but unfortunately, Rishabh is injured. All of these guys are wicketkeeper-batsmen. I think today, you have to be a wicketkeeper-batsman. You should be able to bat and contribute significantly. We have also picked up Jitesh Sharma in the T20 mix because of his ability to bat and score runs at a very quick pace as he has shown in the Mushtaq Ali Trophy and in the IPL that he has played. So yeah it’s given now that all teams need a wicketkeeper-batsman,” Rahul Dravid concluded.