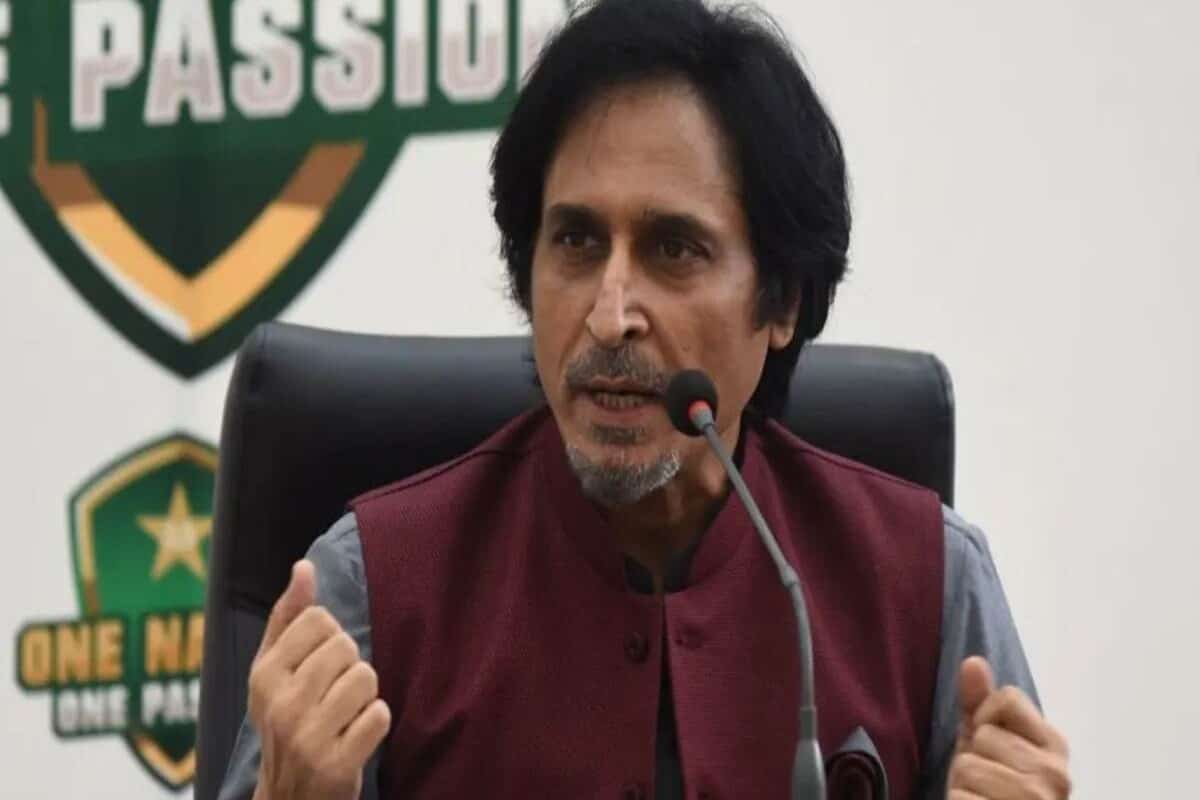 Former Pakistan Cricket Board (PCB) chairman Ramiz Raja has showered rich praise on the young Indian team opening batter Shubman Gill by labelling him as “mini Rohit Sharma”, saying that just like Rohit, Gill has extra time to play his shots and whenever it connects well it looks good. Ramiz’s remarks came after Gill remained unbeaten in the second ODI against New Zealand to guide his team to another victory on home soil.

Hosting the first ODI in history, Shaheed Veer Narayan Singh International Stadium witnessed New Zealand being completely outclassed by the Indian pace attack in the pivotal second ODI. Just after the first power play ended, the Kiwis lost half of their team, but they still managed to give the host team a low-scoring target of 109 runs. The opening stand between captain Rohit Sharma and the youngster Shubman Gill was once again strong, and it helped the Men in Blue get off to a rousing start.  Despite Rohit’s quick half-century dismissal and Virat Kohli’s wicket, Gill’s unbeaten 40 off 53 deliveries made sure the chase went off without a hitch.

Ahead of the start of the ongoing ODI series against New Zealand, skipper Rohit Sharma revealed that Gill will open the innings with him in the first ODI with Ishan Kishan, who scored a double century against Bangladesh last year was left out. When many criticized the management for this decision, it turned out to be gold as the 23-year-old batter proved his worth after much debate as he scored a majestic 208 against the Kiwis in the first ODI at Hyderabad earlier this week. The emerging top-order batter’s ODI average of 71.38 after 20 games is astounding, and the fact that he already has three hundred in the ODI format, including one double hundred, in such a short period has made him a player to watch out for in the future.

Gill has garnered praise from every corner of the world after his exploits with the bat in the first two games of the series. Speaking on the same lines, Former PCB chairman Ramiz Raja drew similarities between Gill and Rohit. The ex-Pakistan cricketer reckons that he doesn’t need to change anything with regard to his game.

“Shubman Gill looks like a mini-Rohit Sharma. He has extra time and looks good. He has enough potential. Aggression will also develop with time. He doesn’t need to change anything. He scored a double hundred recently. Batting was easy for India because they have an outstanding batter like Rohit Sharma. He plays exceedingly well. He is an amazing striker of hook-and-pull shots, so a 108-run chase becomes easy,” said Ramiz Raja.