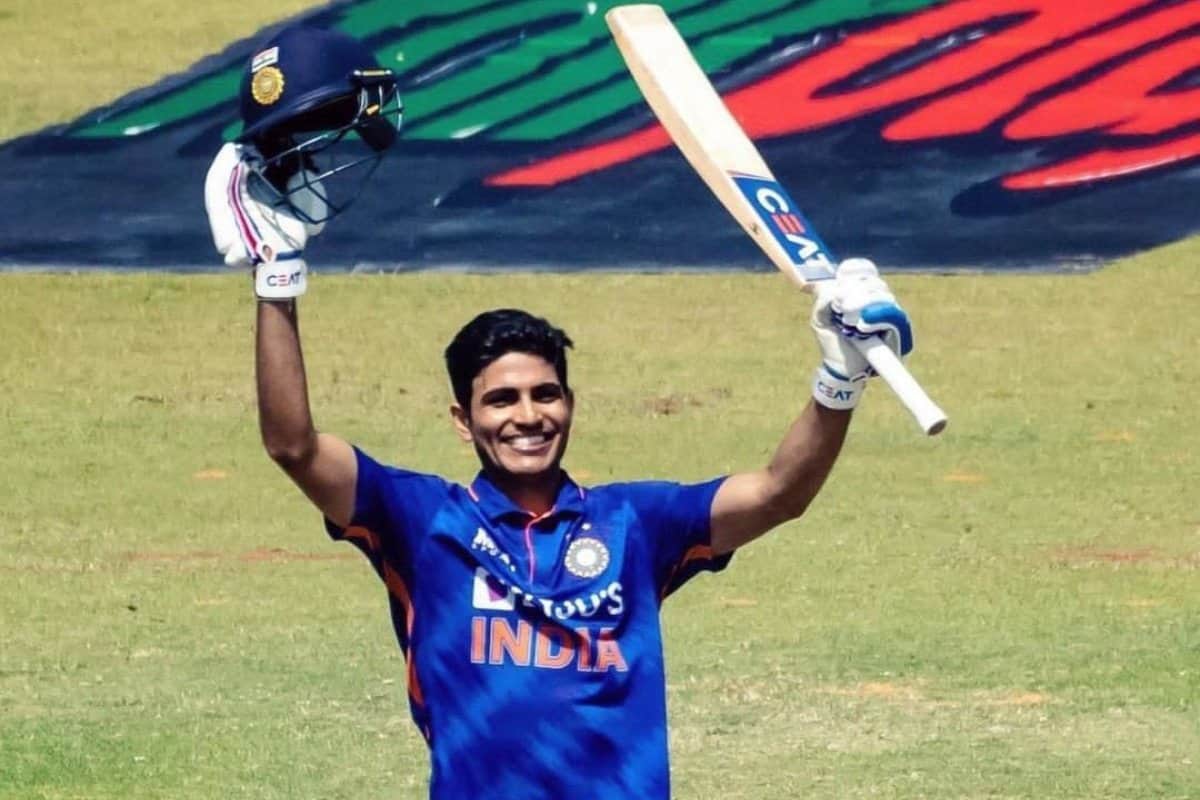 IND vs NZ: Former Pakistan cricketer Ramiz Raja has applauded Shubman Gill for his double century in the first ODI of Team India’s ongoing three-match ODI series against New Zealand. The veteran named the opener a mini-Rohit Sharma and praised him for his stunning shot-making. He also added that aggression is the only thing lacking in him, which will develop with time as well.

His comments came as Shubman Gill remained unbeaten on 40 in the second ODI after his blistering 208 in the first ODI as well. His contributions helped India win the first two games of the series by 12 runs and eight wickets, respectively as well.

Speaking on his YouTube channel on Saturday, Ramiz Raja said: “Shubman Gill looks like a mini-Rohit Sharma. He has extra time and looks good. He has enough potential. Aggression will also develop with time. He doesn’t need to change anything. He scored a double hundred recently.”

IND VS NZ: Shubman Gill has been in a sublime form

Meanwhile, the veteran also praised India captain Rohit Sharma for his stable knock of 51 off 50 balls in the second ODI where Team India chased down 108 runs with eight wickets to spare in just 20.1 overs as well. Ramiz Raja also opined on India’s top-order struggles against spin. However, he wants the batters to play more shots on the front foot instead of depending on their defence as well.

Raja said: “Batting was easy for India because they have an outstanding batter like Rohit Sharma. He plays exceedingly well. He is an amazing striker of hook-and-pull shots, so a 108-run chase becomes easy. What India batters need to do, top order in particular, is the fact that their front-foot batting is looking weak. It’s easy to hit from the back foot, but once the ball is tossed up, you rely on defense, then there is some error.”

Ramiz Raja also praised the Indian bowlers for their clinical performance against New Zealand in the second ODI. He said: “India’s resurgence in ODI and Test cricket is on the basis of bowling because their batting is historically strong.”

Meanwhile, Mohammed Shami became the pick of the bowlers, with stunning figures of 3/18. Hardik Pandya and Washington Sundar claimed two wickets each. Mohammed Siraj, Kuldeep Yadav, and Shardul Thakur took a wicket each as well. However, the two teams will next take on each other in the third ODI in Indore on Tuesday, January 24 as well.