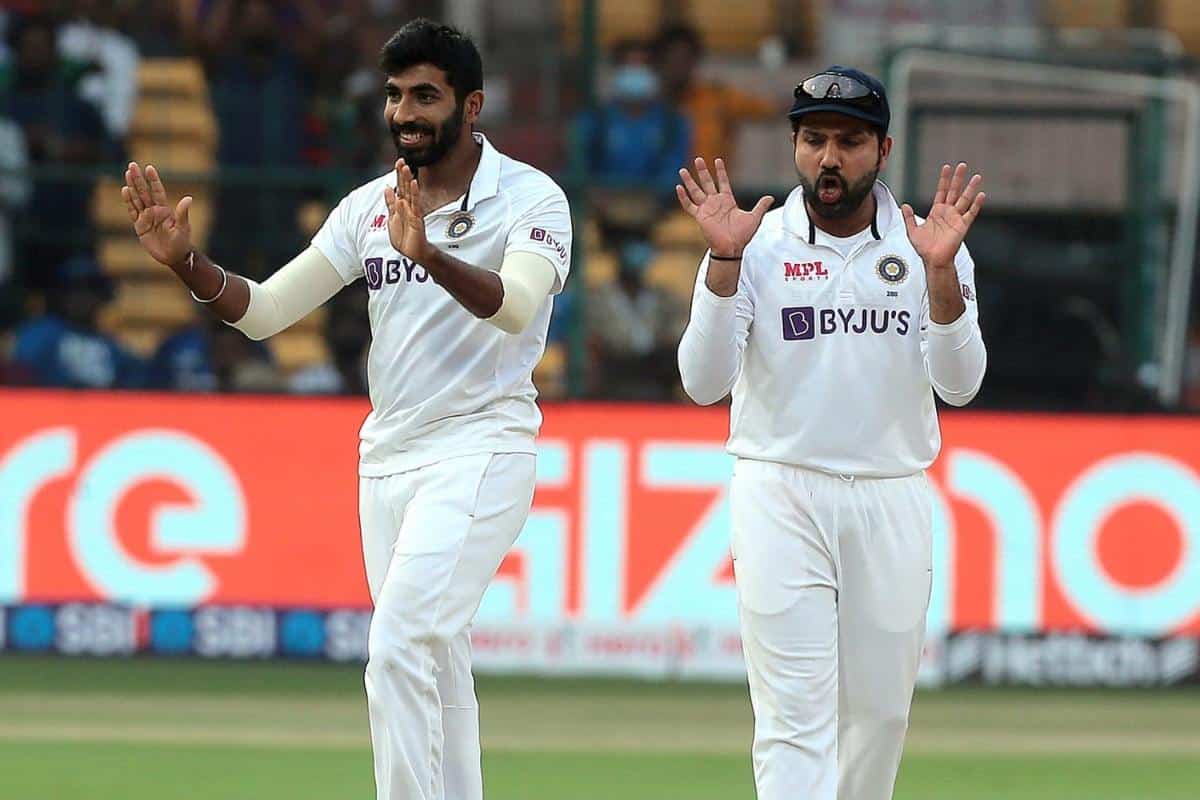 IND vs NZ: India captain Rohit Sharma warned against rushing the pace-spearhead Jasprit Bumrah’s return into international action from his back injury as well. Rohit, however, hoped that Bumrah would have recovered well to be available for the last two Tests of the all-important four-match Border-Gavaskar Trophy in March as well.

Jasprit Bumrah, however, had earlier added to India’s ODI squad for the Sri Lanka series before a last-minute precautionary withdrawal delayed his return from a long injury layoff as well. He also missed the 2022 Asia Cup as well as the T20 World Cup after that in Australia, due to a back injury as well. With a home ODI World Cup taking place later in the year, the Indian team management doesn’t want to take any risk on Bumrah’s fitness.

“About Bumrah, I’m not too sure at the moment, of course for the first two Test matches he’s not going to be available,” Rohit Sharma said on Tuesday (January 24) after India’s 3-0 series sweep in the ODI series against the no. 1 ranked New Zealand as well.

“I’m expecting that; not expecting but hoping he plays the next two Test matches but again we don’t want to take any risk with him. The back injuries are always critical. We have got lot of cricket coming up after that as well, we will see, and we will monitor. We are in constant touch with doctors and physios at NCA and we are constantly hearing from them,” he continued.

However, Jasprit Bumrah has been out of action since last September after sustaining a stress reaction in his back prior to the Asia Cup. He was undergoing rehab at the NCA in Bengaluru as well, where he resumed training after a six-week rest which was in late November and bowling three weeks later, in mid-December as well.

However, just before the Sri Lanka ODI series, BCCI withdrew him from the squad ‘as a precautionary measure’ claiming that the pacer “will need some more time to build bowling resilience”. Jasprit Bumrah was subsequently not added for the six-match white-ball series against New Zealand, where the T20I series will begin on Friday in Ranchi as well.