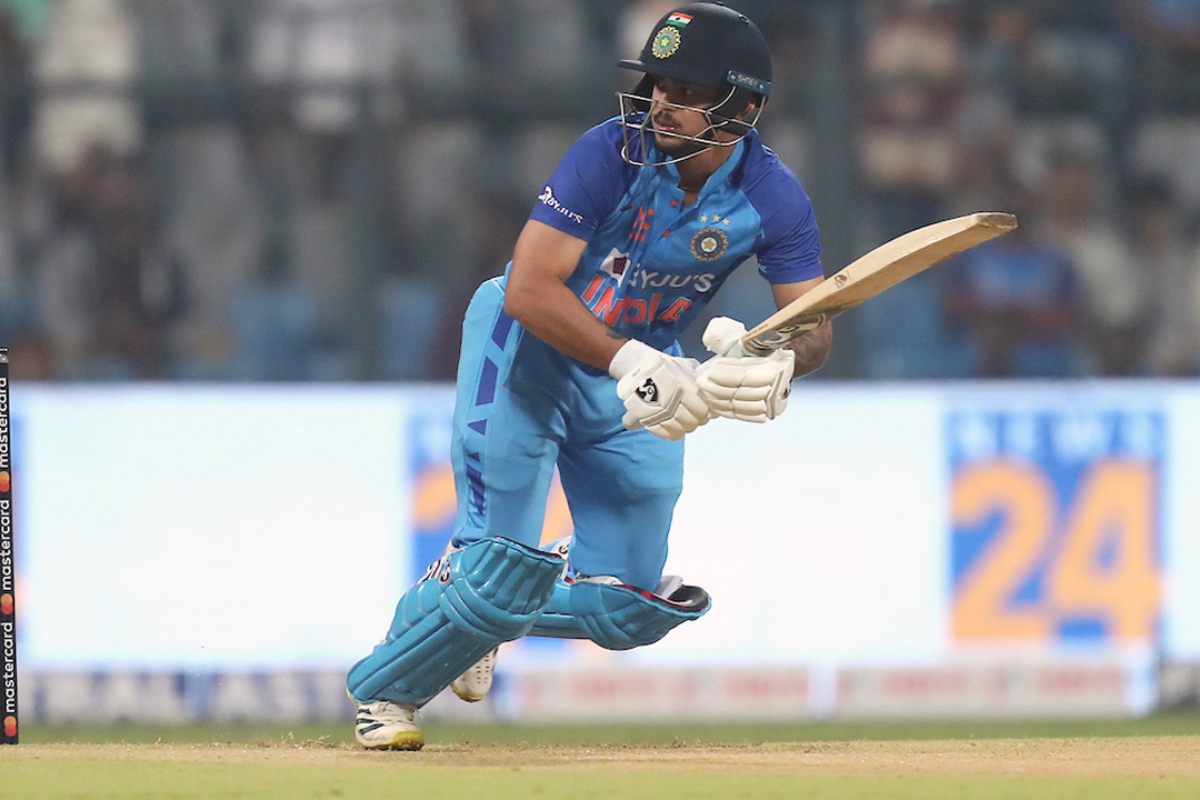 IND vs NZ: Veteran India commentator Sanjay Manjrekar wants former India captain Virat Kohli to drop to No. 4 to accommodate talented batter Ishan Kishan at the top of the Indian batting order in the upcoming ODI series against New Zealand. Team India will play against New Zealand in three ODIs, with the first game taking place in Hyderabad on Wednesday, January 18.

However, with KL Rahul unavailable for the series, Kishan will likely come in place as the wicketkeeper-batter. During an interaction on the Star Sports show ‘Game Plan’, Sanjay Manjrekar was asked whether a Shubman Gill-Ishan Kishan combo can be seen in the playing XI this time around, to which he replied:

“It’s going to be still tricky. One guy is going to be really upset. I have got an idea to sort this mess out. Have Shubman Gill bat at No. 3, he seems like he can handle that position, and then Virat Kohli sacrifices his No. 3 for a No. 4.”

The former Indian batter also added that Kohli had sacrificed his No. 3 position for the team’s sake earlier as well and shared the advantage of having Kishan at the top of the order. He said:

IND vs NZ: “Ishan Kishan after his double hundred, left and right-handed combination at the top is not such a bad idea” – Sanjay Manjrekar

“He has done that before to Ambati Rayudu once, many years back against Sri Lanka. So that could be a way to sort it out. Ishan Kishan after his double hundred, left and right-handed combination at the top is not such a bad idea.”

However, Ishan Kishan has only opened twice in the nine ODI innings he has played so far. He has batted at No. 3 on four occasions and No. 4 three times as well. Manjrekar also feels that Kishan’s presence at the top of the order will also help Shubman Gill and Kohli, explaining:

“You have got to make use of Ishan Kishan’s current form and the kind of explosion that he provides. Always helpful for guys like Shubman Gill and Virat Kohli coming in next if you got somebody coming in and getting 50 off 30 balls.”

Meanwhile, with Shreyas Iyer being ruled out, Suryakumar Yadav is likely to figure in India’s playing XI in the first ODI against the Kiwis as well.