IND VS NZ: Shreyas Iyer Ruled Out Of ODI Series Against New Zealand 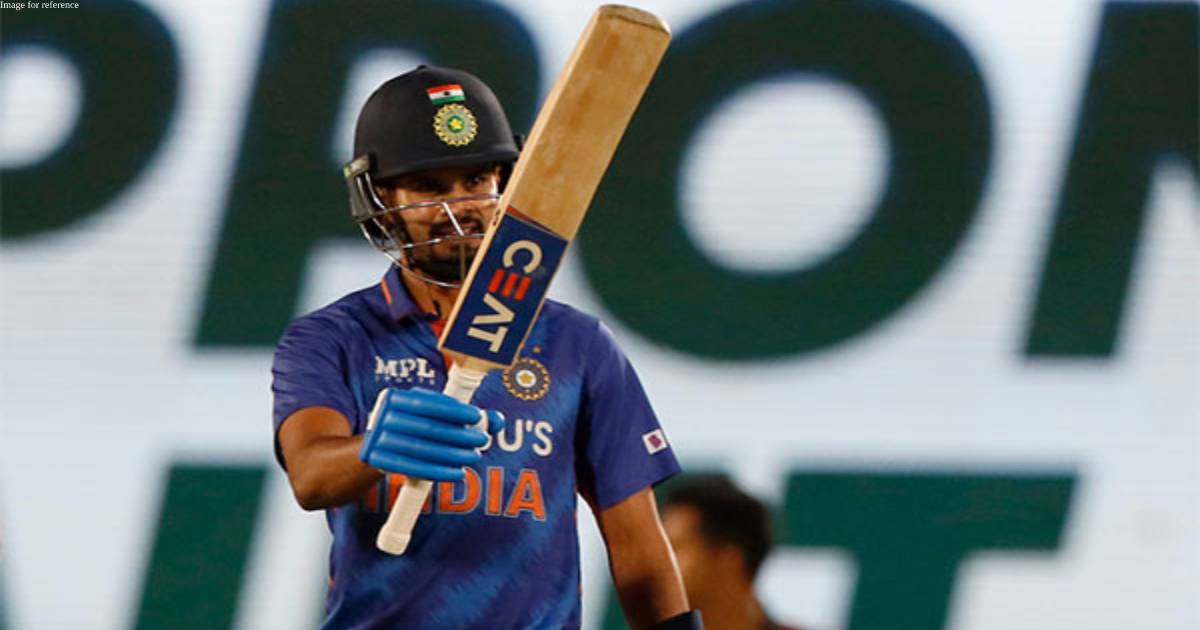 IND VS NZ: Due to a back ailment, Shreyas Iyer will not play in the three-match ODI series against New Zealand. The right-handed batter was anticipated to play a significant part against the Black Caps. Because he is an essential component of Team India’s ODI strategy. But the series will be missed by the great batsmen. For the T20I series, he is anticipated to be healthy.

Rajat Patidar has been hired by the BCCI to take Iyer’s post. Patidar participated in the ODI series last year against South Africa and Bangladesh. But he has yet to play in an ODI. In the IPL, the right-handed batsman represents Royal Challengers Bangalore.

“Team India batter Shreyas Iyer has been ruled out of the upcoming 3-match ODI series against New Zealand due to a back injury. He will be heading to the National Cricket Academy (NCA) for further assessment and management. The All-India Senior Selection Committee has named Rajat Patidar as a replacement for Shreyas Iyer.”

Iyer’s exclusion from the ODI series allows Suryakumar Yadav to rejoin the starting XI after missing the three ODI matches against Sri Lanka, which India won 3-0. The current favorites to replace Iyer and KL Rahul, who decided to forgo the series in order to marry Bollywood actress Athiya Shetty, are Suryakumar Yadav and Ishan Kishan. Patidar, the Madhya Pradesh batsman, has been hitting the ball well lately.

He helped Royal Challengers Bangalore win last year’s playoff match against Lucknow Super Giants by scoring his first IPL century. Patidar has a strike rate of 97.45 in 51 List-A games, three hundred, and eight fifties. The first ODI in the three-match series between India and the Black Caps will be played in Hyderabad, followed by games two and three at the Holkar Stadium in Indore.

The addition of Hardik Pandya will strengthen the lineup as well. For the third ODI against Sri Lanka, the recently promoted ODI vice-captain was rested. India might ignore Shardul Thakur since he fills in for Axar Patel at No. 6 on the lineup.

Shreyas Iyer has also been in excellent form, so it will be challenging to replace him for Suryakumar. Given his current status and a strong vein of form, Virat Kohli is unstoppable. As a result, one of the Three “S”, Shreyas, Suryakumar, or Shubman, will have to move aside.

The alternative is to play world-number one batter Suryakumar Yadav at position number four and replace Shubman Gill with Ishan Kishan. But Shubman has made the selection process much more difficult with a century in the most recent game.