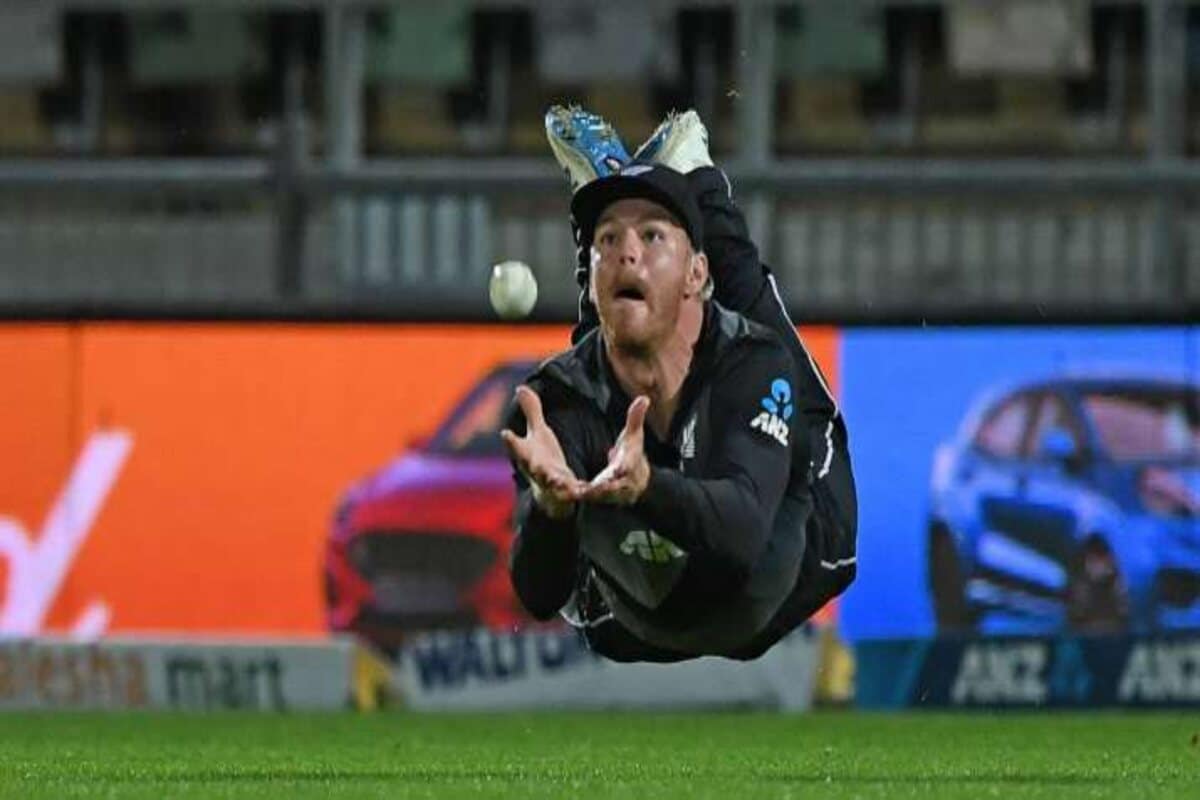 IND VS NZ: Indian opener Shubman Gill registered his name in the history books as he smashed an unbelievable knock to guide his team to victory in the first ODI of the three-match series at the Rajiv Gandhi International Stadium in Hyderabad on Wednesday, January 18. He was in an archetype sublime touch as he amassed 208 off 159 balls at a blistering strike rate of 139.59 with the help of 19 fours and nine sixes. It needed something special to end his stupendous knock and Glenn Phillips’ blinder did exactly that.

Opening the batting against an inexperienced bowling attack of New Zealand, Gill made full use of the good batting conditions and always kept his strike rate in check to construct stroke-filled innings. The 23-year-old was adjudged the Player of the Match for his career-best score. He came to open the innings and batted for the majority of the innings. In fact, he was dismissed in the last over of the first innings. The double centurion was caught at deep midwicket by Glenn Phillips. But it was not at all a regulation catch. Phillips pulled off an absolute stunner like he normally does.

On the second ball of the 50th over, Henry Shipley bowled a short delivery which Gill tried to pull as hard as possible. However, the batter could not time his shot the way he would have wanted, and hence the ball went into the air. It felt like it might just fall short of the fielder but Phillips put in a dive and plucked the ball inches close to the ground to complete one of the most memorable catches in the outfield and to put a full stop to Gill’s brilliant innings.

In the pursuit of a 350-run target, the Blackcaps were off to a brisk start by opening batter Finn Allen justifying his reputation of an aggressive batter by hitting seven fours and a six at a strike rate of 102.56 in his innings of 40.

However, a major part of the second powerplay witnessed the visitors struggling as they were cornered to 61/5 in 16 overs to nullify the start given by Allen. Stand-in skipper Tom Latham’s (24) dismissal in the 29th over cornered the Kiwis to 131/6 but less did anyone had guessed at that point in time that the lower-order batters- Michael Bracewell (140) and Mitchell Santner (57) would put together a game-changing 102-ball 162-run partnership for the seventh wicket to turn the tide in New Zealand’s favour. Despite the lower-order resilience, the Kiwis fell short by 12 runs to give an early lead of 1-0 to India.