IND vs NZ: Tom Latham Speaks on the Absence of Senior Players 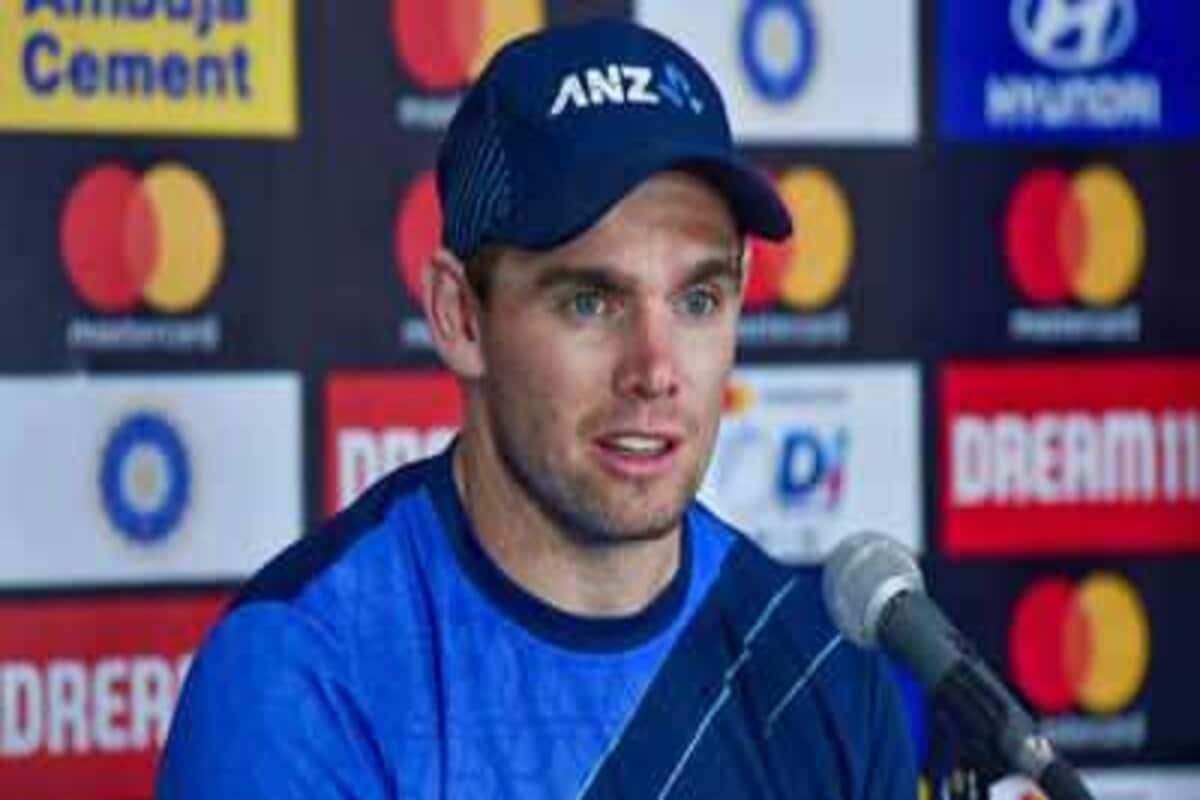 New Zealand’s stand-in ODI skipper Tom Latham admits that the absence of three key players in Kane Williamson, Tim Southee, and Trent Boult leaves a “massive hole” for the Kiwis in the upcoming three-match ODI series against India, starting Wednesday, January 18. Williamson and Southee have been rested for the entire India tour which includes six white-ball games. On the other hand, Boult is currently playing the ongoing inaugural edition of the ILT20 in the UAE.

Wicket-keeper batter Tom Latham will lead the side for the ODI series and undoubtedly he will certainly be the main batter in the absence of Williamson. In the absence of two of the most successful Kiwi bowlers (Southee and Boult), the bowling department of the side looks a little weak on paper, but they have the ability to punch above their weights. Regular white-ball skipper Williamson led New Zealand to their first ODI series win in Pakistan. Southee was a part of the winning squad. Both players played their roles to a great effect that helped New Zealand win the series 2-1 against a formidable Pakistan team. Boult, who has been released from the central contract last year after discussions with the New Zealand Cricket (NZC), was unavailable for selection. The left-arm pacer is playing his trade in the ongoing ILT20.

IND VS NZ: Latham Needs to Step up in Williamson’s Absence

Speaking on the eve of the first ODI, Latham agreed that the absence of senior players like Williamson, Southee, and Boult has left a massive void in their squad. However, he also believes that the unavailability of senior players presents an opportunity for some of the other players in the squad to step up and showcase their talent. Latham informed that Ferguson will lead the pace attack alongside Blair Tickner, Doug Bracewell, and Henry Shipley.

“They (Boult, Southee, Williamson) are not in the side and that leaves a massive hole for us. On the other hand, it presents an opportunity for other guys who have been around the squad. Everyone has played international cricket in the squad which is a bonus. It is their turn to step up. Lucky we have Lockie Ferguson who has played a lot of cricket in India,” said Tom Latham.

India with their superior-looking squad would start as favourites but they cannot afford to take the number 1 ranked ODI team in the world lightly as they can spring a surprise. The two teams will square off against each other in the first ODI of the three-match series at the Rajiv Gandhi International Stadium in Hyderabad on January 18. It’ll be interesting to see how the visitors cope without their experienced campaigners.