Ind vs NZ: Twitter Reacts to Rohit Sharma Failing After a Good Start 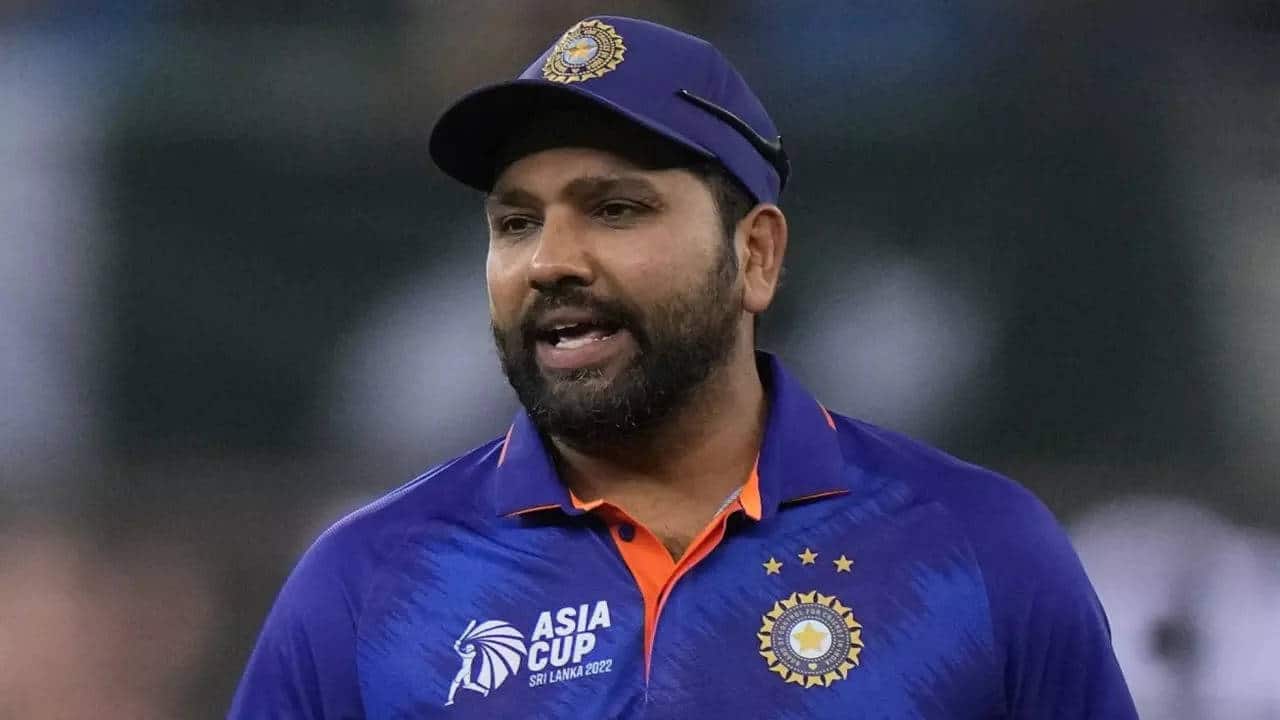 There comes a stage in life of a player wherein no matter what they do, they will find new ways to get out. This is exactly what is happening with Rohit Sharma. Team India is playing the first ODI game of the series versus New Zealand at Hyderabad. Winning the toss against Tom Latham, Rohit Sharma opted to bat first in the Ind vs NZ first ODI. Coming into this series, Rohit Sharma looked confident as the player runs under his belt in the previous series.

Shubman Gill and Rohit Sharma came into the middle with an aim to put up another gigantic total. It was expected that the Indian captain would break his century drought in the Ind vs NZ series. Smashing bowlers for fours and sixes, it felt like a big score for Rohit Sharma was just around the corner. It was then he got stuck into the loop and lost his wicket for 34 runs. In his innings, the Indian captain set a new record by hitting two maximums, breaking MS Dhoni’s longtime mark.

In terms of sixes in ODI cricket, Rohit Sharma is currently the player with the most sixes by an Indian. Rohit added a record of 125 sixes to his ODI cricket record with his performance in the Ind vs NZ series opener. In the 50-over format, just two Indians, Rohit and Dhoni, have more than 100 sixes. However, one cannot forget that the Indian opener has not scored a ton since 2021. Gautam Gambhir in the discussion after the last match also said that 15 innings without a century is a big thing in International cricket.

Meanwhile, apart from Rohit Sharma, Virat Kohli and Ishan Kishan were dismissed cheaply. Nonetheless, Shubman Gill who had scored a century in Ind vs SL series, started his Ind vs NZ with a double century. He became the youngest Indian player to score a double hundred. He is now a part of the elite club of Indian players with 200 runs in ODI. India has put a target of 350 runs in front of blackcaps to win and have a lead in Ind vs NZ ODI series.