Home » News » IND vs NZ: “We know how important he is to the team” – Paras Mhambrey on Shubman Gill

IND vs NZ: “We know how important he is to the team” – Paras Mhambrey on Shubman Gill 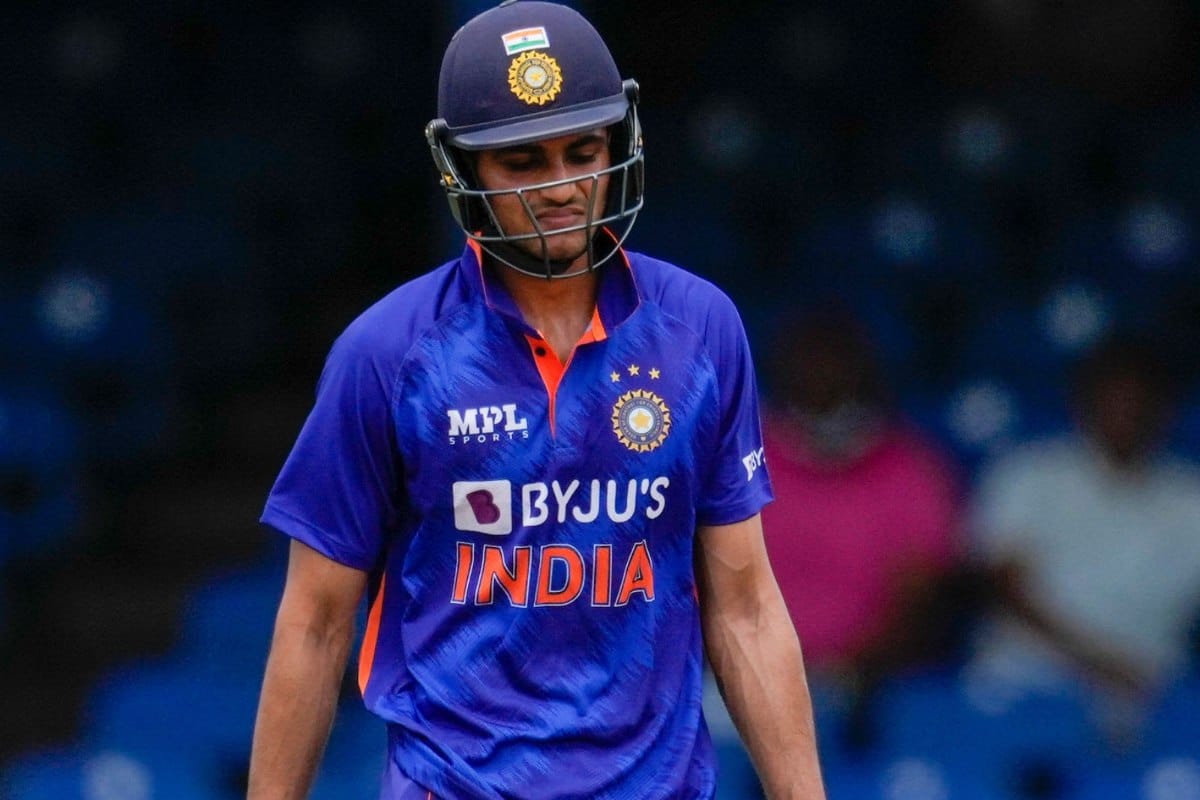 IND vs NZ: Team India’s bowling coach Paras Mhambrey praised India youngster Shubman Gill and shared that get has done enough to secure his place in the playing XI. He also admitted that Gill has become a key player of the team on the back of some stunning performances. The talented batter made history in the first ODI against New Zealand in Hyderabad, becoming the youngest player to score a double hundred in ODIs.

However, this was his second consecutive century, having hit 116 in Thiruvananthapuram ODI against Sri Lanka as well. And, Mhambrey shared how Gill has confirmed his place in the starting XI. He added:

“Whether a player’s spot is confirmed or not, Rahul (Dravid) and Rohit (Sharma) can answer that.” He, however, added, “Within the scheme of things, the way he has performed, we know how important he is to the team. He has proved that in the last two innings.”

However, the ongoing series and the upcoming series against Australia will be important for India, considering their 2023 ODI World Cup preparations in mind. Speaking about the upcoming challenges, Mhambrey shared that India will not over-experiment as well.

He also admitted that some changes might take place moving forward, as the shortlisted players deserve more opportunities to prove their worth too. After the ODI series against New Zealand, India will play against Australia in four Tests as part of the Border-Gavaskar Trophy, followed by a three-match ODI series as well.

“We are not looking at any experimentation. We are not going to make too many changes, but we also have to look at other players who have been shortlisted in the setup. By this and the next series, more or less we should know about the combination (for the World Cup).”

However, Team India is missing their key player Jasprit Bumrah. Admitting that he is irreplaceable, Mhambrey also added that his unavailability gives other bowlers a chance to leave a mark. He elaborated:

“Bumrah is a unique bowler in the world. He is irreplaceable. Let’s accept the fact that it is very difficult to replicate the skills that he brings. But it gives us an opportunity to test other players and see how they perform under pressure. We are constantly discussing on how to improve.”

After the second ODI in Raipur on Saturday, January 21, India and New Zealand will meet in the final ODI in Indore on January 24 as well.