Home » News » IND VS NZ: ‘What They Make Of The Future Is Entirely Up To Them’, Sunil Gavaskar

IND VS NZ: ‘What They Make Of The Future Is Entirely Up To Them’, Sunil Gavaskar 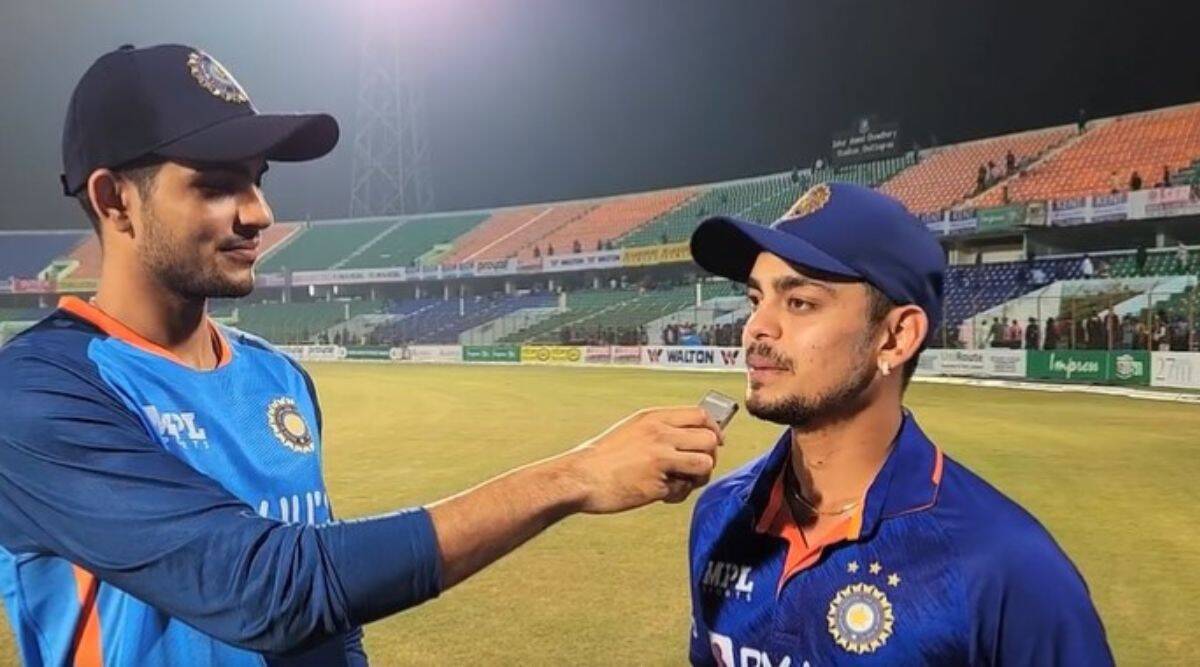 IND VS NZ: In recent ODIs, two young Indian cricketers joined the exclusive 200-run club. Ishan Kishan accomplished the milestone while playing against Bangladesh in December 2022, becoming the player to hit the fastest-ever double ton, before Shubman Gill joined the special club following his double century against New Zealand. Only three other Indian athletes, including the two young players, have achieved this feat, Sachin Tendulkar, Virender Sehwag, and Rohit Sharma.

Although the two young people have expressed their appreciation for one another, Ishan and Gill are both natural openers. Therefore the fight to bat with Rohit Sharma will only get more interesting in the future. Because the Indian management supported Gill over Kishan, Ishan was forced to miss the three ODIs against Sri Lanka. However, if the last few years are any indication, things in Indian cricket may change in an instant.

Ishan and Gill are just starting out in their careers and still have a ways to go. Sunil Gavaskar, though, has cautioned the two against becoming overconfident. Players like Rajesh Chauhan, Karun Nair, Laxmipathy Balaji, and SS Das are just a few examples of those whose careers in Indian cricket have faded after promising starts.

Sunil Gavaskar wishes that Ishan and Gill’s names are left off of this list.

“In the last month or so, there have been two double centuries cracked by Indian batsmen in one-day internationals. Both were magnificent innings by young men brimming with confidence and with a huge future ahead of them. Will they keep their head and feet on the ground after these stupendous knocks or are they going to get carried away so much that they think that all that they have to do is to just turn up at the crease and the runs will flow by automatically.”

Gavaskar wrote in his column for Mid-Day

The legendary cricketer from India, Sunil Gavaskar, applauded the young players on the current team for their bravery and observed that this was due to the fact that cricketers now have access to various venues for expression, the most well-known of which is the Indian Premier League. Sunil Gavaskar hopes that Gill and Ishan’s triumph in the IPL will keep memories of their international failures fresh.

“Today’s youngsters are super confident, and that’s a wonderful thing. Therefore, failure doesn’t scare them and they can go out and play what is popularly known as fearless cricket when it is actually worry-free cricket. When being dropped from the national team is not a worry than a player can go out and play bindaas cricket for there’s always the IPL with its minimum 14 matches in which to make people forget the international failures.”