IND vs PAK: Mohammad Rizwan Injured His Knee While Trying to Stop Boundary in IND vs PAK Match – Watch 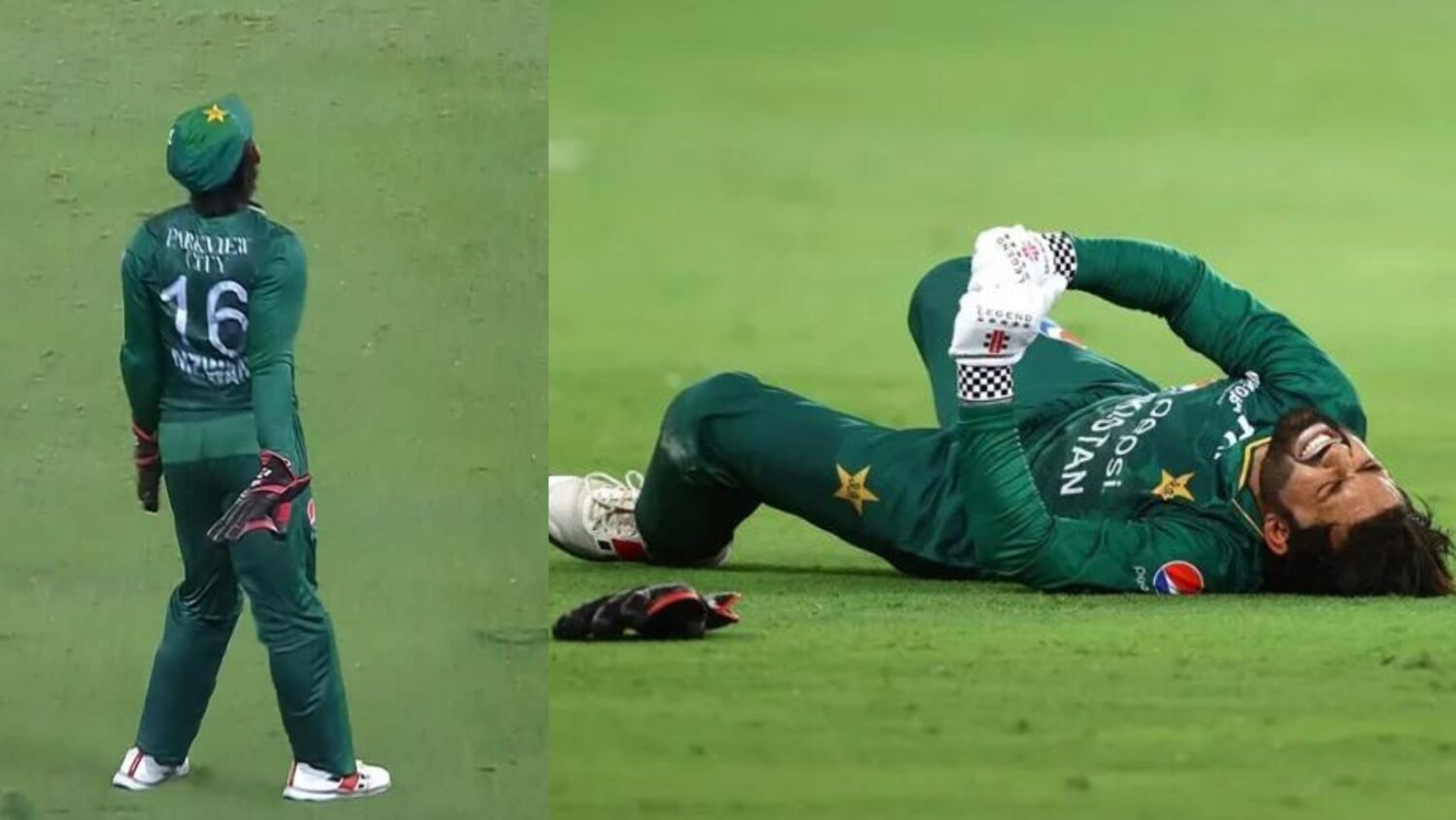 IND vs PAK: On Sunday, the fans were treated to yet another nail-biter between India and Pakistan in the ongoing Asia Cup 2022. India locked horns with arch-rivals in the second game of the “super four” stage at the Dubai International Cricket Stadium. The game went to the very end, but this time the Men in Green held their nerves to pull off an excellent chase. The anchor of the chase was once again the wicket-keeper batsman, Mohammad Rizwan, who scored his second successive half-century of the tournament.

It all started with the toss. Babar Azam won the toss and decided to bowl first. India got off to a flying start, adding 62 runs in the first six overs. But in the middle overs, Pakistani spinners pulled back the run rate by taking wickets. Thus, India only scored 42 runs between 10 and 15 overs. But one weird incident took place in the 15th over, when Rizwan jumped up, trying to stop a bowl and landed awkwardly, hurting his knee badly.

Finn Allen to score over 23.5 runs

IND vs PAK: Mohammad Rizwan injured his knee while stopping a ball – Watch

Rizwan is a real fighter and always gives his all for his country. That’s what he showed last night. The bizarre incident took place when Hasnain bowled a high bouncer to Deepak Hooda, and the ball flew very high. Rizwan jumped to stop the ball but couldn’t do it and landed awkwardly on his right leg. As he landed, he fell to the ground and was seen in a lot of pain.

Speaking of the match, Pakistan won the match by five wickets and registered their first win of the “Super Four”. Chasing the target, they lost Babar (14) early. But Rizwan was solid at one end. He scored the second fifty of the tournament and made 71 off 51 balls with six boundaries and two sixes. The wicket-keeper added 73 runs with Mohammad Nawaz (42 off 20) and helped his team win the match.

Nawaz won the “Man of the Match” award for his brilliant cameo. He also bowled brilliantly in the first innings. The leg-spinner ended up with a figure of 1/25 in four overs. In the end, Asif Ali smashed a few boundaries and won the match. He scored 16 off eight balls, with two fours and one six. For India, Ravi Bishnoi and Arshdeep Singh bowled well and picked up 1/26 and 1/27. India will now face Sri Lanka on Tuesday in their second match of the “super four”. Read Mobile Bet365 reviews here and learn more about how online betting works with this app. Try it out now!