IND vs SA: Arshdeep Singh Stated His Words After Getting Maiden Call-up 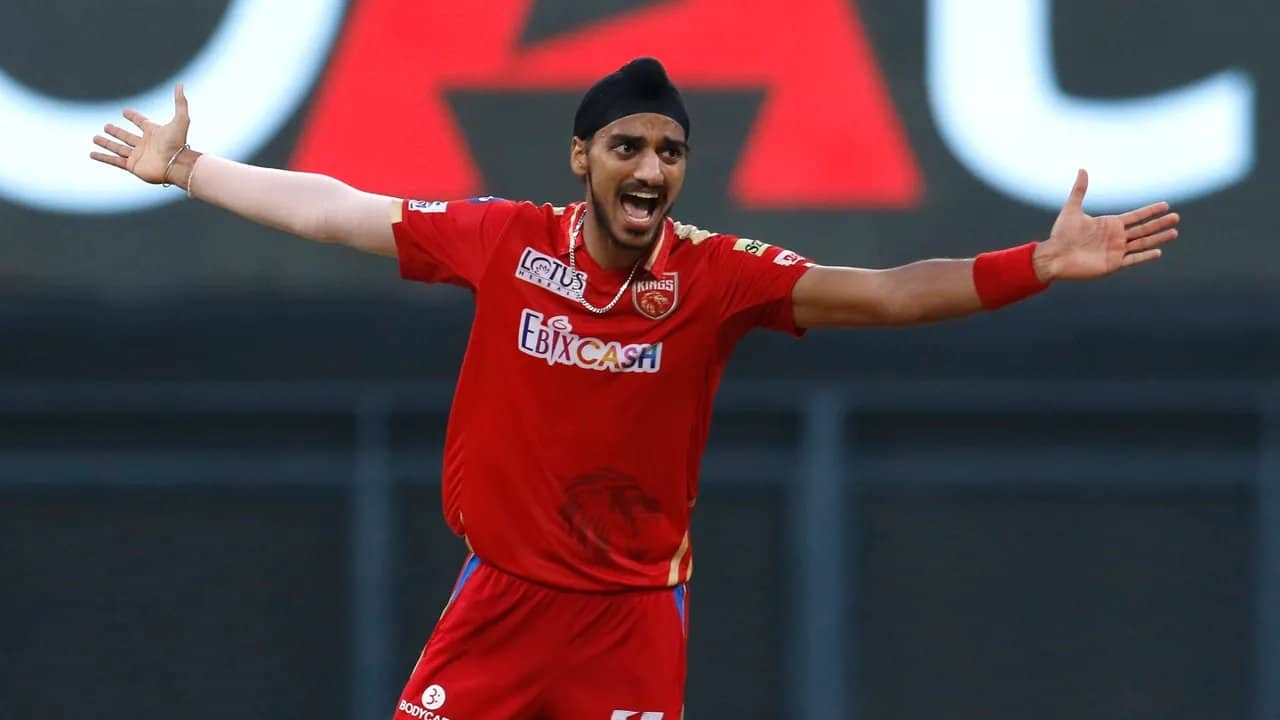 IND vs SA: Youngster Arshdeep Singh gets his maiden call-up for the national team for his sensational performance in IPL 2022. In the IPL 2022 season, Arshdeep has scalped 10 wickets at an economy rate of 7.70. This impactful performance has helped him to earn his maiden call-up to the team India’s national team. Recently the young cricketer opened up about the needful things he should keep in mind. If you are searching for the best betting sites in India, you are in the ideal place!

He addresses that consistency is the prime thing that he wants in his bowling. He has also expressed his thoughts after getting a chance to be in the senior squad of Team India. Talking about his domestic career, Arshdeep Singh has appeared in 49 T20 matches including the cash-rich IPL. There he has scalped 52 wickets with an economy rate of eight. He has even an including a five-wicket haul in his career so far.

IND vs SA: Arshdeep Singh Shows Excitement After Getting His Debut Call-up

“We were traveling in the team bus on Sunday when I got the message of being picked (in Indian T20I side), then I did not feel much on how to react as we were going for the game. Right now, I am feeling really good as congratulatory messages are still coming in and my family is also being congratulated. I am grateful after being picked in the squad. You always have butterflies in your stomach, no matter how much cricket you play. The excitement to play cricket is always there in a cricketer. But when you get the role clarity from your team, it makes things easier in terms of execution. I follow my routines and processes before each game and I try to make sure I do not miss them.”

Arshdeep quoted as saying by NDTV.

Later in the talk, Arshdeep gives credits to every individual in the Punjab Kings who had been involved in his improvement stage. Arshdeep thanked his bowling coaches of both domestic and PKBS sides, Jaswant Rai and Damien Wright respectively. He has also opened up on the role of dew in the evening matches when executing a perfect yorker becomes difficult. He said that it is all about the practice and repetition of the yorker deliveries.

Yorker is a very deadly weapon for a bowler, especially at the death over. And getting the perfect control in yorker delivery comes after bowling it ball after ball. The surface and mindset also play a big role in this entire process. He also mentioned that Damien Wright used to advise him to practice yorker deliveries with the wet balls so that he can control the dew effect in a live match. Find the Cricket Predictions and updates for the upcoming matches around the globe.