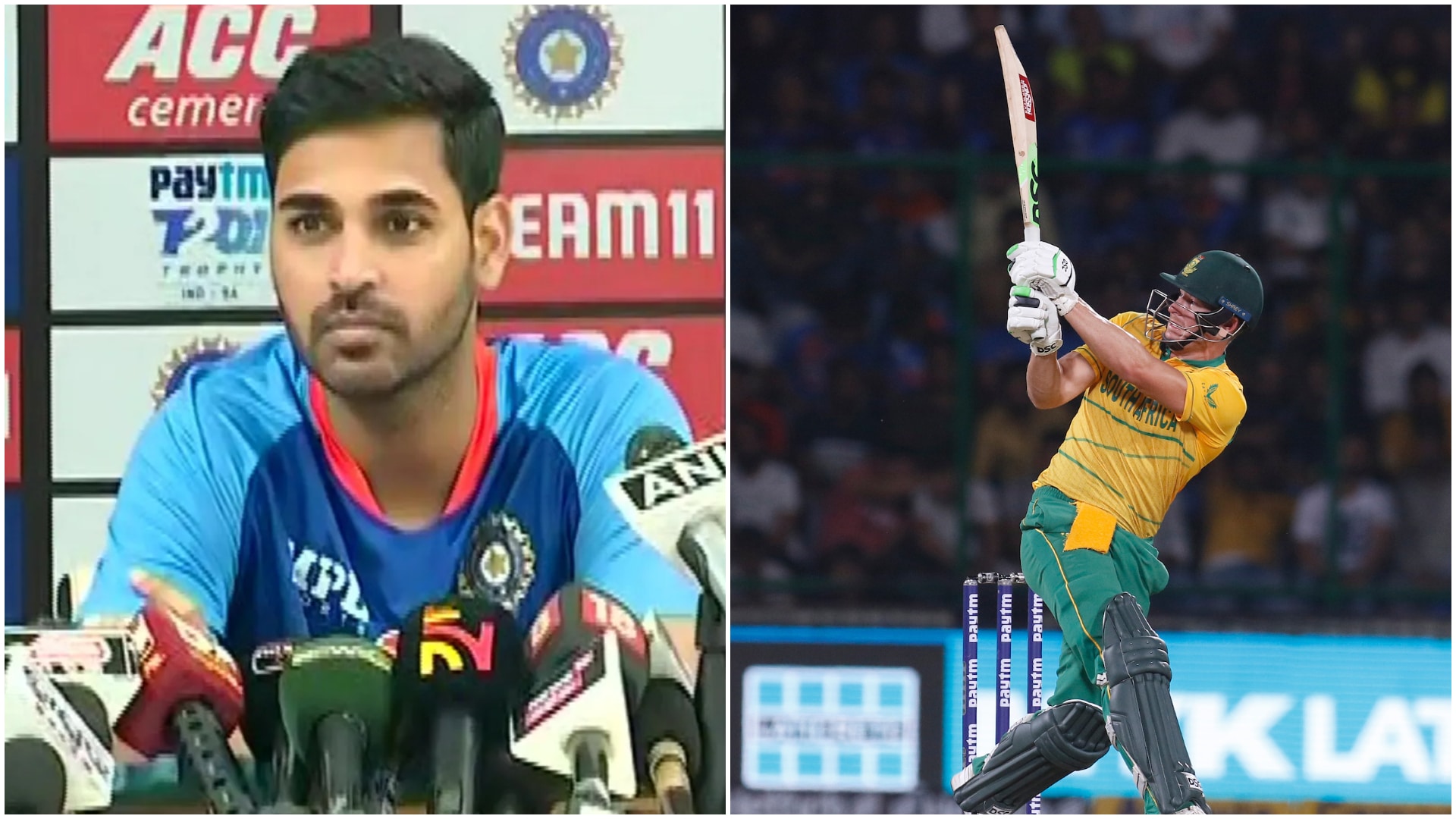 IND VS SA: David Miller had shown terrific form in the opening match of the India vs South Africa series. Miller has started his series by scoring unbeaten 64 runs in just 31 balls. The people of India were expecting the record to make 13 consecutive wins for Team India. But the Delhi venue had broken the winning streak of Team India. Although India had set a big target of 211 to resist South Africa. Discover more online betting sites in India that are top-rated in the market and it has an amazing live betting platform. Have fun at home!

But the Indian bowlers had failed to counter-inform, David Miller. The destructive partnership of Rassie van der Dussen and David Miller has resulted in a seven-wicket win for their team. Earlier the South African batter had a great season in the recently concluded IPL 2022. He was playing from his new franchise, Gujrat Titans. In this season, David Miller had scored 481 runs appearing in all matches.

The Indian pacer had also enjoyed the IPL 2022 season as he had taken 12 wickets from 14 matches. He had taken these wickets with an economy rate of 7.34. In the first T20I match he was bowling well as he gave away only seven runs in his first two overs. He had bowled these overs in the powerplay but failed to protect himself in the death overs. He failed to continue his economic rate against David Miller. Bhuvi had talked about the team’s plan to stop Miller in the next match. Describing this he said that he would like to ask South Africa to drop Miller in the second match.

“It is difficult bowling to Miller. He is in such good form. I would want South Africa to drop him but they would not do so. He batted so well in the IPL; we know his caliber. Bowling to him would be a challenge. As you said, the bowling was not up to the mark in the first game so we are expecting that we bowl better in the second T20I and we are able to win to level the series. We have four games remaining in this series, we have a chance to win the series. We have to bowl better, and we need to bat in the same fashion as the previous game. We discussed what went wrong,”

Bhuvneshwar said in the pre-match conference.

Here’s the most reliable source of expert betting tips created to help Indian punters get the most out of their cricket wagers.