Home » News » IND VS SA: Hardik Pandya May Lead A New Look T20 Side Against The Proteas

IND VS SA: Hardik Pandya May Lead A New Look T20 Side Against The Proteas 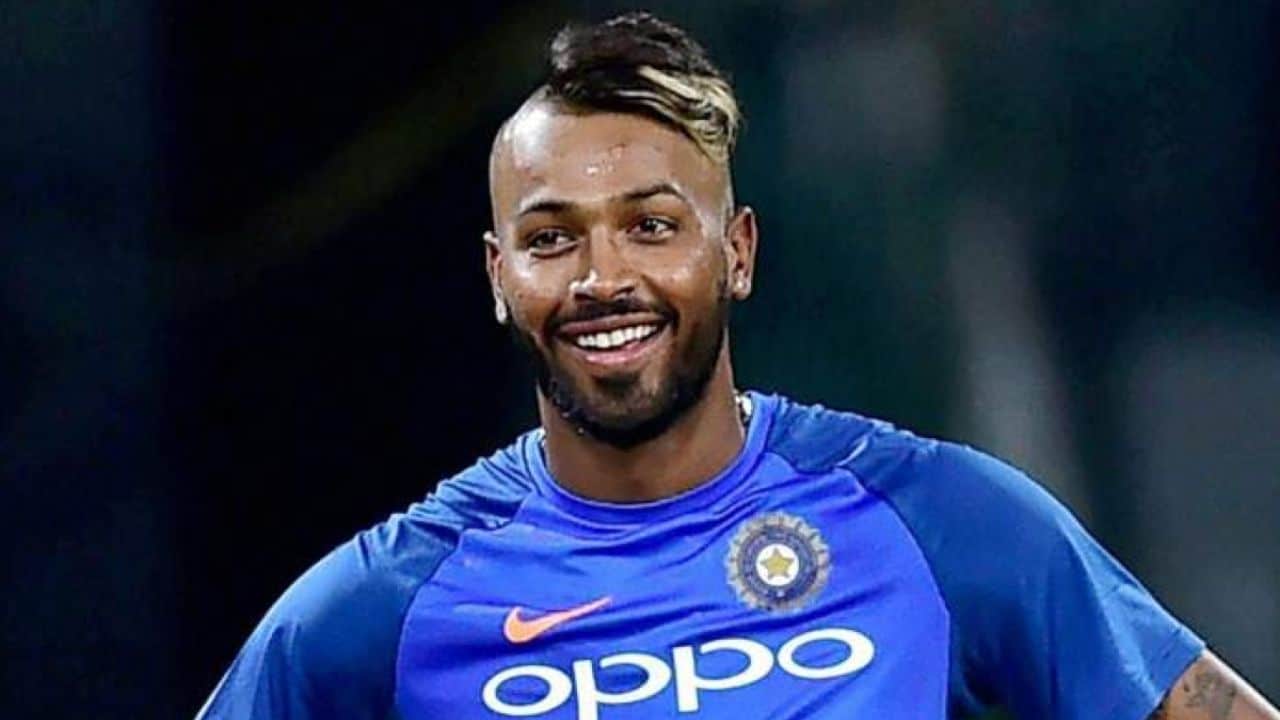 IND VS SA: With the Board of Control for Cricket in India (BCCI) poised to release the squad for the five-match T20I series against South Africa, which starts on June 9, there is talk that all-rounder Hardik Pandya might lead a new-look Indian side.

Pandya has been in outstanding form in the IPL 2022.  He led GT to the top of the table and made significant contributions with both the bat and the ball. With his back ailment, which kept him out for much of last year, behind him, the 28-year-old seems set to lead the team in the series, which kicks off on June 9.

With batting legend Virat Kohli indicating that he wants to take a break from cricket and the selectors wishing to give several seniors, including all-format skipper Rohit Sharma, wicketkeeper-batter Rishabh Pant, and pace bowler Jasprit Bumrah, a break after non-stop IPL auction, it could be a completely different side that faces the Proteas.

IND VS SA: Dinesh Karthik, Arshdeep Singh, and Shikhar Dhawan May Be Included In The Squad

The selectors may choose to reward good performers in the IPL to see how they perform on national duty and to monitor their growth in a vital year that includes the ICC Men’s T20 World Cup in Australia in October-November. Hence, the likes of Rahul Tripathi and Dinesh Karthik may expect a call-up.

After his great performance with the bat in the IPL for Punjab Kings, Shikhar Dhawan, who captained India’s Second team during the white-ball tour of Sri Lanka last year, might be the choice to start the batting against the Proteas. In 13 games, he scored 400+ runs including three half-centuries.

Apart from that, Ishan Kishan, despite his poor form for Mumbai Indians, could be included in the squad due to his utility at the top of the order and the fact that he is a wicketkeeper-batsman, though, with Dinesh Karthik in superb form with the bat for RCB, it’ll be interesting to see who will be India’s gloves man in the series. Free live betting tips and match guides from professional betting tipsters here on our site. Read more 10cric reviews here and learn more about how online betting works with this app.

Sanju Samson and Deepak Hooda Might Retain Their Spot

IND VS SA: Sanju Samson, Deepak Hooda, Washington Sundar, Krunal Pandya, Yuzvendra Chahal, spinner Kuldeep Yadav, pacer Harshal Patel, and young tearaway pacer Umran Malik are among the players who could make the squad. Suryakumar Yadav, if fit, might join the squad, while Rahul Tewatia, after his exploits with GT, could be given the role of finisher.

There is likely to be a debate around Mohsin Khan and Arshdeep Singh while Bhuvneshwar Kumar’s usefulness and expertise in the death overs could earn him a position in the squad. Given his performance in the IPL 2022, Avesh Khan is also likely to join the team.