Home » News » IND VS SA: Kamlesh Jain Joins As The Physio Of The Indian Cricket Team

IND VS SA: Kamlesh Jain Joins As The Physio Of The Indian Cricket Team 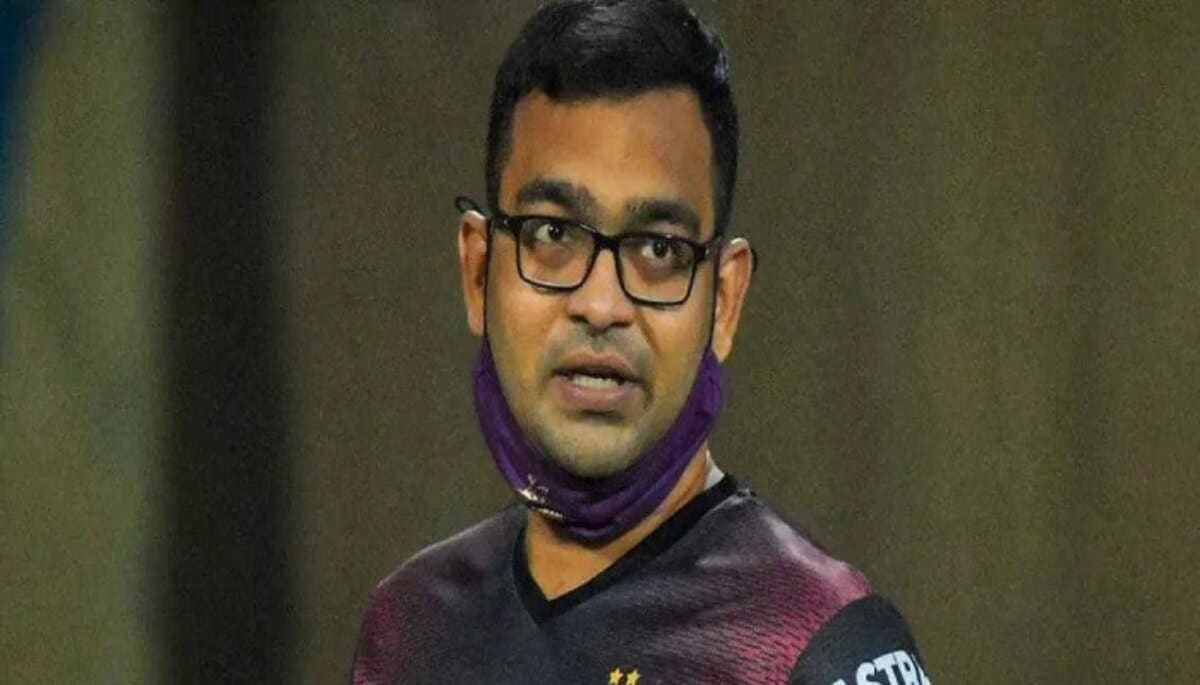 IND VS SA: The Board of Control for Cricket in India (BCCI) has approved Kamlesh Jain’s appointment as the Indian men’s national team’s physio under head coach Rahul Dravid’s staff. Kamlesh has an impressive resume that includes over ten years with the Kolkata Knight Riders (KKR) (3 years as the head physio). Looking for trusted betting sites in India? We got you covered! Here, we also bring you betting site reviews that are primed to offer a rewarding and safe wagering experience.

He’ll take over for Nitin Patel, who has been assigned to the National Cricket Academy (NCA). On Monday, he took part in an Indian team practice session at the Arun Jaitley Stadium in New Delhi.

Under KL Rahul’s guidance, the team is gearing up for a five-match T20I series against South Africa. The series kicks off on June 9 in Delhi. With matches in Cuttack (June 12), Vizag (June 14), and Rajkot (June 17) before concluding on June 19 at the M. Chinnaswamy Stadium.

Meanwhile, the team will be missing senior players Rohit Sharma and Virat Kohli. Who has been rested following the arduous IPL 2022 season? In Rohit’s absence, Rahul will lead the team, with Rishabh Pant designated as vice-captain.

Hardik Pandya has been recalled to the squad after being dropped due to poor performances and injury concerns. And he will undoubtedly be the focus of attention, especially following his success with the Gujarat Titans in the IPL. Umran Malik and Arshdeep Singh, who both had strong seasons for their respective organizations, have also been called up for the first time.

Meanwhile, it has been learned that, with the exception of Dravid. A portion of the support staff will depart for England on June 16 along with the side selected for the Test against England following the third T20I on June 14. Dravid, on the other hand, will see out the five-match series and fly to England with Rahul, Rishabh Pant, and Shreyas Iyer. Who has been named for both the Test and T20I teams, on June 19 from Bengaluru? Free cricket tips and match guides from professional betting tipsters here on our site.

India’s Tour Of Ireland And England

NCA personnel who have already joined the team in Delhi will aid Dravid. India will play England at Edgbaston from July 1 in a Test that will wrap off last year’s five-match series. Which was cut short after four games due to Covid cases in the Indian camp.

Team India will go to Ireland for a two-match series on June 26 and 28. Following the T20I series against South Africa. And the BCCI has already confirmed that VVS Laxman will stand in for Dravid and travel with that side to Dublin.