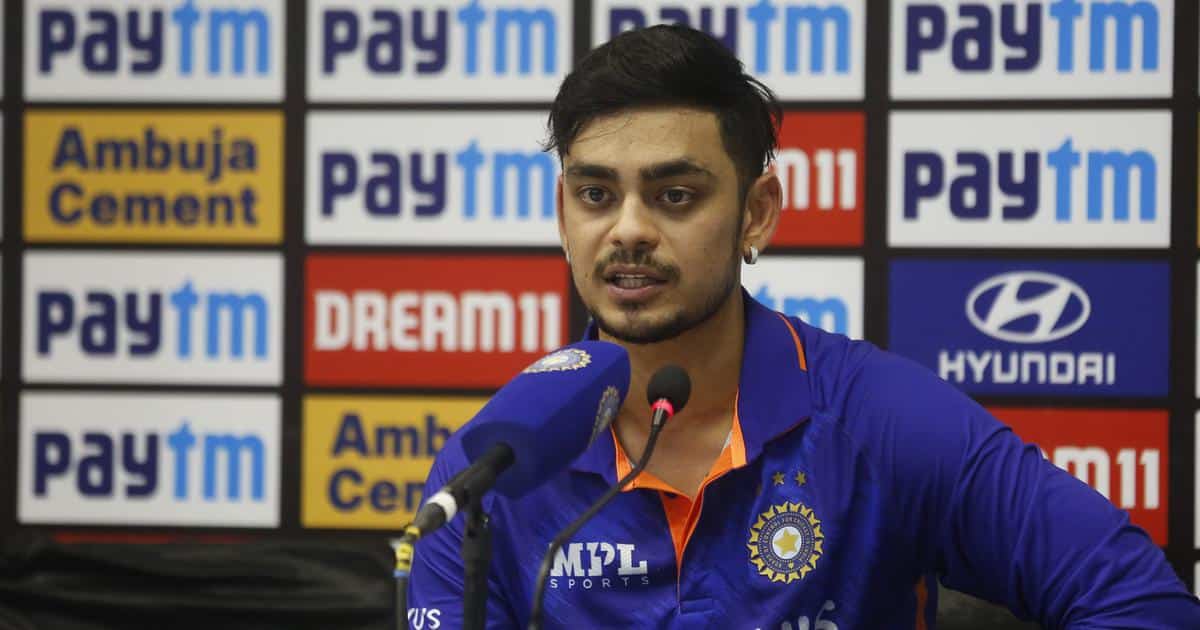 IND vs SA: On Sunday, India showed a dominating display in Ranchi during the second ODI to level the series at 1-1. India chased down the 278 runs with 25 balls left and seven wickets in hand. The hosts batted brilliantly, led by Shreyas Iyer and Ishan Kishan. Both batters added 161 runs for the third wicket to help India chase down the target comprehensively. Iyer scored his second century and remained not out on 111-ball 113 runs, with 15 fours.

While Ishan was unlucky and got out seven short of his maiden century. The southpaw got out on 93 runs off 84 balls, including four boundaries and seven sixes. However, once he got out, Iyer added another unbeaten partnership of 73 runs with Sanju Samson (30* off 36) to seal the deal for India.

After the win, the local boy, Ishan, came out to address the media. However, when asked about the strike rotation, the southpaw came up with a strong reply. He said that it depends on every batter. Some batsmen can rotate strikes easily, while some have the good hitting ability and can hit big shots. Thus, he said that he can hit big shots, which is why he doesn’t think much of strike rotation. Ishan said,

Ishan was trying to hit a six and got unlucky getting out. However, he also said that if there is an opportunity, he will always try to go for it. He also added that he never looks for personal records if the team is doing well. Ishan also stated that if a batter has strength, then he should go for this. Both teams will now meet in the series decider on Tuesday (October 11) in Delhi.