Home » News » IND vs SA: “It Wasn’t a Tail-Ender on the Other End,” Nehra After Hardik Denied a Single to DK

IND vs SA: “It Wasn’t a Tail-Ender on the Other End,” Nehra After Hardik Denied a Single to DK 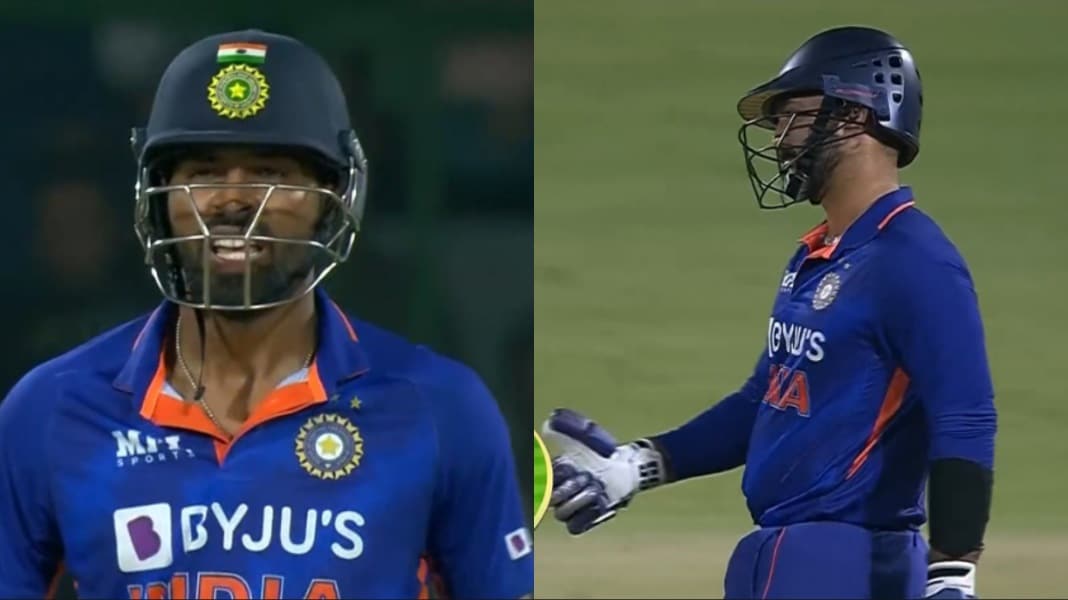 IND vs SA: Hardik Pandya’s return to the Indian side is seen as a big boost for the Men in Blue, especially given his form for Gujarat Titans in the IPL 2022. However, his decision to deny Dinesh Karthik a single on the penultimate ball of the first innings has enraged many. Looking for more official betting sites in India for the upcoming match? Find them here.

Hardik was batting well and had faced more deliveries than Karthik at that time. However, he could manage only two runs of the final ball. Reacting to the all-rounder’s call, GT head coach Ashish Nehra felt that was hard done by as Karthik has been exceptional as a finisher for RCB in IPL 2022.

“He should have taken a single before the last ball. It was Dinesh Karthik at the other end, not me,”

he said to Cricbuzz

IND vs SA: “He has the ability and the game to bat in any situation,” says Nehra

Nehra praised Hardik for his ability to bat anywhere in the pecking order. Hardik primarily promoted himself and played at No. 3 for the Gujarat Titans (GT) in the IPL 2022 season, but for India, he is a specialist finisher on most occasions.

“Hardik Pandya is such an actor that can play any role. Be it, a hero, or a villain. If you want him to play the heroine, he can do that also, because he has the ability and the game to bat in any situation,”

Bet using our best real money betting apps in India that can be downloaded here or in Apple store and Playstore, enjoy betting just at home!

For the most part, Pandya looked good on the crease. The veteran all-rounder scored 31 runs off 12 balls, hitting two fours and three sixes. Karthik, on the other hand, had only played two balls in the match, scoring one run. Hardik helped India score 211 runs, but it wasn’t enough as South Africa used Rassie van der Dussen and David Miller’s masterclass to reach the target with 5 balls to spare.

It was South Africa’s highest run chase in T20Is surpassing the previous best of 208 against the West Indies in the 2007 T20 World Cup. The Proteas also broke India’s 12-game winning streak in the T20Is The second T20I between the sides will be played on June 12, in Cuttak.