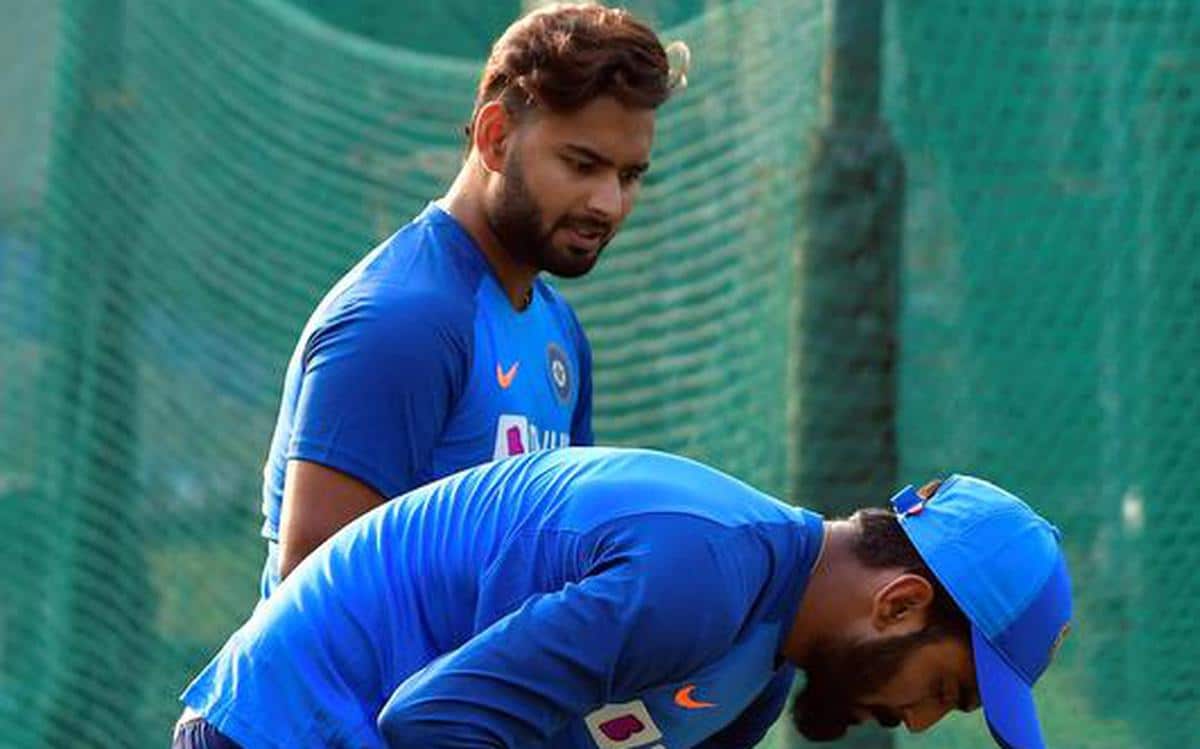 IND vs SA: BCCI has announced an 18-members T20I squad ahead of the T20I home series against South Africa. Finally, BCCI officials released this anticipated squad as the series will start on June 9. It will be five-match T20I series that will be taking place in five different places. For more live cricket betting odds and scheduled matches, read here.

Some new members are there and most importantly Rohit Sharma is absent from the squad. Captaincy goes to KL Rahul whereas vice-captaincy goes to Rishabh Pant. The rest of that squad is seeming the same as the previous one which appeared against Sri Lanka in the home series.

IND VS SA: Schedule And Venue for the T20 Series

India vs South Africa T20 Series will be live on OTT platform- Hotstar and will be telecasted on Star Sports in Hindi and English.

BCCI has rested Rohit Sharma and Virat Kohli along with pacer Jasprit Bumrah to get them in a fresh form for the England tour. Other rumors are also there that Hardik Pandya may lead the team ahead of the series. But selectors appointed Rahul and Pant for the captaincy and vice-captaincy respectively. Selectors have shown their faith in young Pant for the vice-captaincy as they may want to groom him for the full-time captain in near future.

IND vs SA: Indian Squad for The Series Against South Africa

The retained players from the previous series are Venkatesh Iyer, Deepak Hooda, Ishan Kishan, Rituraj Gaikwad, and Shreyas Iyer. These players were in the squad against Sri Lanka and their retention in this squad resembles the thinking of national selectors. Selectors did not seem they do not want to break the continuity of the players in the national squad.

But Dinesh Karthik has earned a place in the T20 squad for his phenomenal knocks in IPL. After the retirement of AB de Villers, RCB rolled the dice on Dinesh Karthik and hand over him the finisher job. And he has done the job very well as he showed terrific form in the ongoing IPL 2022. He has been consistently scoring for his team coming in the down order. On the other hand, Hardik Pandya regained his place in the national squad. He is fully fit and fine as well as started bowling in some matches.

While in the spin section, Kul-Cha is back in the place as Kuldeep Yadav has returned to the squad. Other companions in the spin department are Ravi Bishnoi and Axar Patel. But the most attraction of the squad is the two new names in the pace battery.

These names are Umran Malik and Arshdeep Singh as both have given sensational performances in the ongoing IPL 2022. They have their maiden call up for in the national team’s squad. Other pacers like Bhuvneshwar Kumar, Harshal Patel, and Avesh Khan are still there. And as per speculations, senior members are out of the squad.

Want to bet on cricket on the move? Discover India’s top betting apps here on our site.