IND VS SA: Shaun Pollock Stats His Views About The Captain KL Rahul 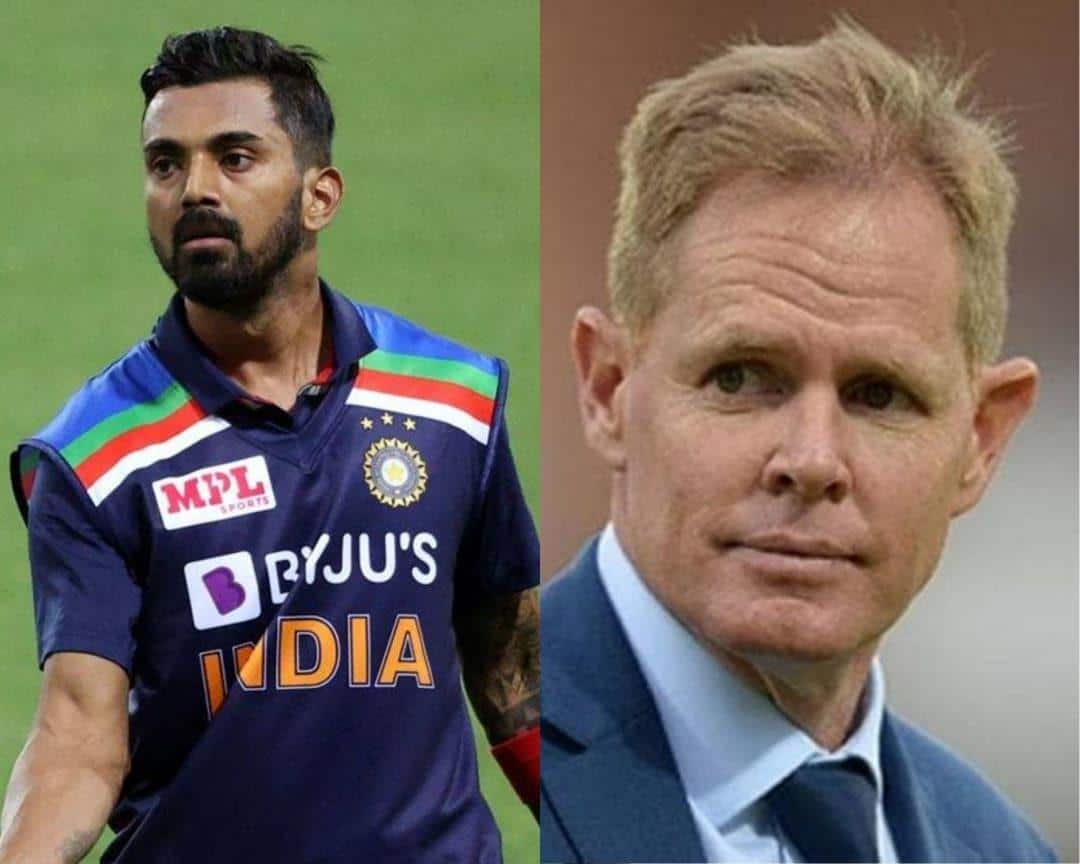 IND VS SA: Legendary South African cricketing star Shaun Pollock has faith in KL Rahul for his leadership quality. Pollock believes that the Indian batter is entering his foot into the leadership arena. And as per him, he is gaining more confidence in his captaincy with the time. And he can do more better if he gets enough chances. There certain we have witnessed KL Rahul as the captain of the Indian team in the absence of a regular captain. Bet online by checking more new betting sites in India for the upcoming match here on our site

In South Africa, Rahul was leading the Indian team for the ODIs against the South African team. Although the result did not seem good after the series everyone has a hint of his captaincy in limited over cricket. In the red-ball contest, he also led the team but again the result did not go with the Indian side. At the Wanderers Stadium, under his captaincy, India has lost the test match against Proteas.

In recent times, Shaun Pollock has stated his verdict about the captaincy of KL Rahul on Cricbuzz. He mentioned that fans and cricket experts do not consider him the natural leader of the team. But he has also clarified that if a player is leading his side from the front then situations become easier to handle as captain of the team. Stay tuned for our 100% FREE cricket tips and match guides from our professional betting tipsters.

“Many individuals in the Indian setup who are well-versed in Indian cricket have stated that KL Rahul is an unwilling skipper and not a natural leader. But I believe he is discovering his footing and starting to come into his own. When you lead from the front your results, everything else falls into place. When KL receives into the same kind of tempo and form, there was something special about him. You can progress from that level of play to 50-over cricket and Test match cricket.”

Shaun Pollock hails KL Rahul by saying that he always advises the youngsters to replicate KL Rahul as his basics are concrete solid. Rahul always plays with his orthodox style and that has helped him also to become a format player. His strong base in playing the cricketing shots makes him one of the best batters in the current time.

Rahul has first established himself in the limited over cricket but there are questions about his batting in the test. After earning his place in the test he has proven everyone wrong about the speculations that he is not capable of playing test cricket. Talking about his captaincy so in recent time he had been captaining his IPL team LSG in the recently concluded IPL 2022 season. And it was a great season for him and the franchise as they successfully made it to the qualifier rounds. Download your own online betting apps and become part of a huge community of cricket fans betting on exciting matches with maximum comfort at home.