Home » News » IND vs SA: South Africa Have Announced a Full-Strength 16-Member Squad for the T20I Series against India, Tristan Stubbs Got His Maiden Call

IND vs SA: South Africa Have Announced a Full-Strength 16-Member Squad for the T20I Series against India, Tristan Stubbs Got His Maiden Call 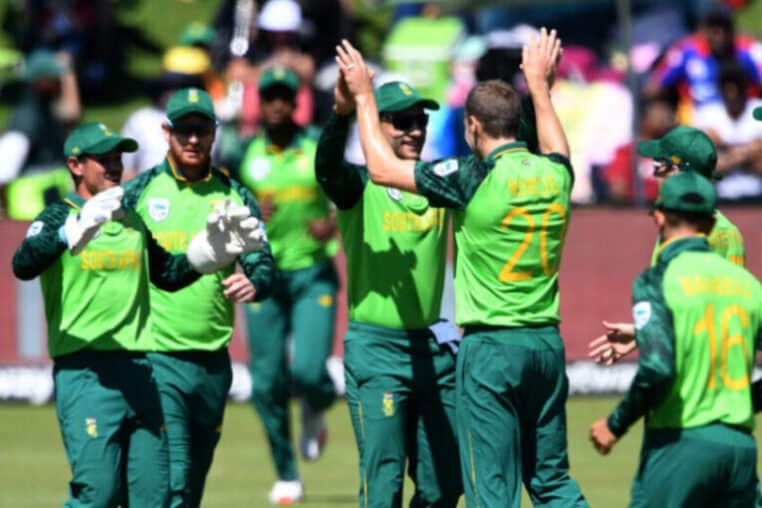 IND vs SA: The 15th edition of the Indian Premier League has reached its final stage. There are only 10 matches left to play in this cash-rich league. However, India will host South Africa for a five-match T20I home series just after the end of the IPL. The series will start on Thursday, June 9, and run until June 19. The BCCI has said that the team will be announced on the eve of the final of the ongoing IPL season.

However, on the other hand, the South African cricket board has announced a 16-member team for the series. Notably, they have gone with their regular players and announced a full-strength squad. This is the first T20I series for the Proteas after the 2021 T20 World Cup. Notably, CSA has given preference to their main players but also made some interesting inclusions as well.

IND vs SA: This team is ready to fire on all cylinders immediately: CSA Convenor of Selectors

Interestingly, Tristan Stubbs has earned his maiden T20 call after some consistent performances on the domestic and “A” tours. The veteran fast-bowling all-rounder, Wayne Parnell, has also got his first call in the shortest format after 2017. Anrich Nortje, who is representing DC in the IPL, is also back in the team. This will be his first series after recovering from an injury. Are you looking for the most trusted real money online betting apps on the go? If yes, read more here.

In an official statement released by CSA Convenor of Selectors, Victor Mpitsang, he has discussed the squad. He said that this is an actual South African team as we haven’t seen all these players playing together for a long time. Mpitsang also said that most of the players are playing in the IPL, so it will not be difficult for them to play in the conditions. He also talked about some new inclusions, he said,

“Tristan Stubbs is an exciting prospect and we’re keen to see what he’s made of. And we are looking forward to the return of the experience of Reeza (Hendricks), Klaasie (Heinrich Klaasen) and Wayne Parnell to join the likes of Temba (Bavuma), Tabraiz (Shamsi) and Keshav (Maharaj).”

The upcoming T20 World Cup is just five months away. So, this will be a great opportunity for both teams to prepare for the upcoming event.