Home » News » IND vs SA T20: “The Focus Is Now on His Bowling,” Dravid on Whether Hardik Will Be Part of the Leadership Group

IND vs SA T20: “The Focus Is Now on His Bowling,” Dravid on Whether Hardik Will Be Part of the Leadership Group 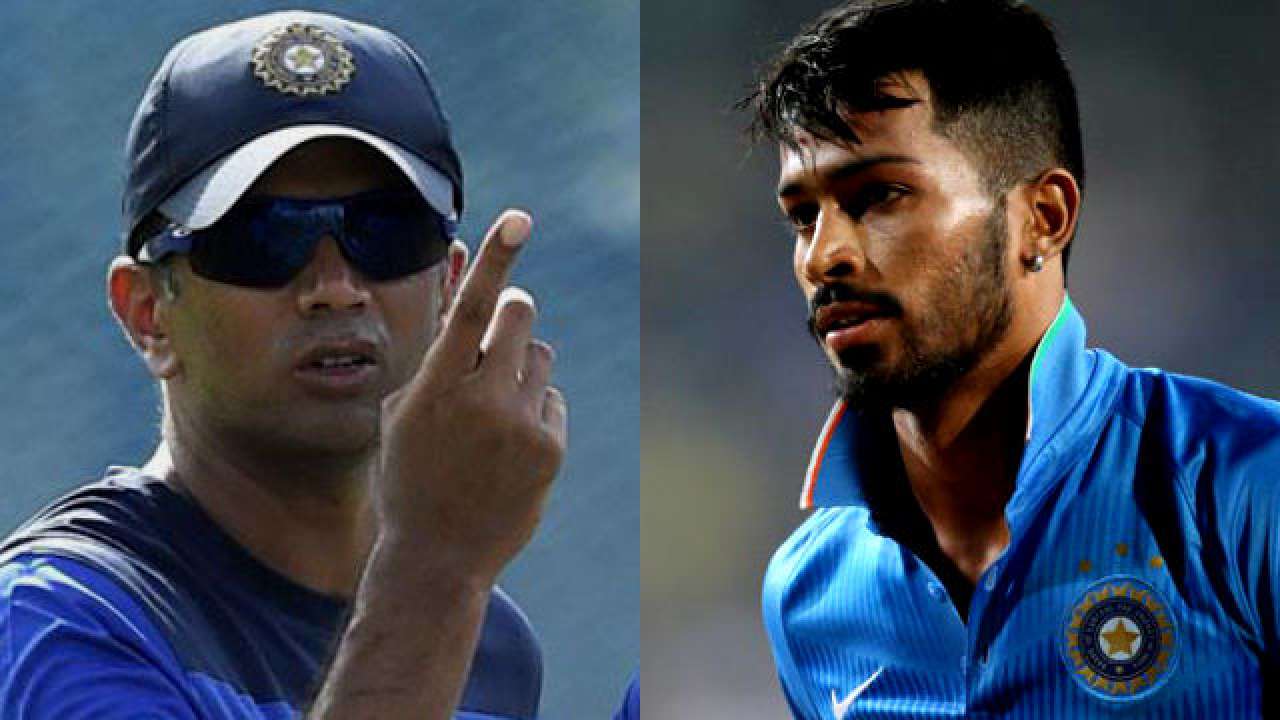 IND vs SA T20: India is set to play South Africa in a five-match Twenty20 International series beginning on Thursday. The Indian team held its first practice session on Tuesday at the Arun Jaitley Stadium in New Delhi. The spotlight was on all of the newcomers who were recalled after strong IPL performances. When discussing IPL performance, one must mention all-rounder Hardik Pandya, who led debutants Gujarat Titans to the title this season. If you are searching for the best online cricket betting sites in India, you are in the ideal place!

Hardik is back in the Indian team for the first time since the T20 World Cup last year, and his leadership abilities are currently the buzzword. India’s Head coach Rahul Dravid was also impressed by Hardik’s leadership qualities but he was more excited to see Hardik excel both in both departments. When Dravid addressed the media ahead of the 1st T20I against the Proteas he too was asked the same question.

“I just met Hardik couple of hours ago. I think his leadership was impressive right through the IPL, he performed well. But I mean you don’t need to be designated a leader to be part of any leadership group,”

The Karnataka lad indicated that Hardik would play a different role than he did with Gujarat, where he batted higher at No.4.

IND vs SA T20: “The focus is now on his bowling and what depth can he add to the squad,” Dravid

Dravid, on the flip side, made it clear that the focus on Hardik is still on how much he can bowl and the depth the GT skipper can provide the team.

“At this point of time, it is really about from our perspective is that he has started bowling again. You know what that does to us, what depth it brings to the side. So for us really, it would be about ensuring we get the best out of him as a cricketer,”

Following the South African series, India will travel to the United Kingdom to play England (one Test, three ODIs, and three T20Is) and Ireland (two T20Is). The limited-overs legs will be crucial for India as they prepare for the T20 World Cup in Australia later this year. Are you looking for the best legal betting apps on the go? If yes, read more here.