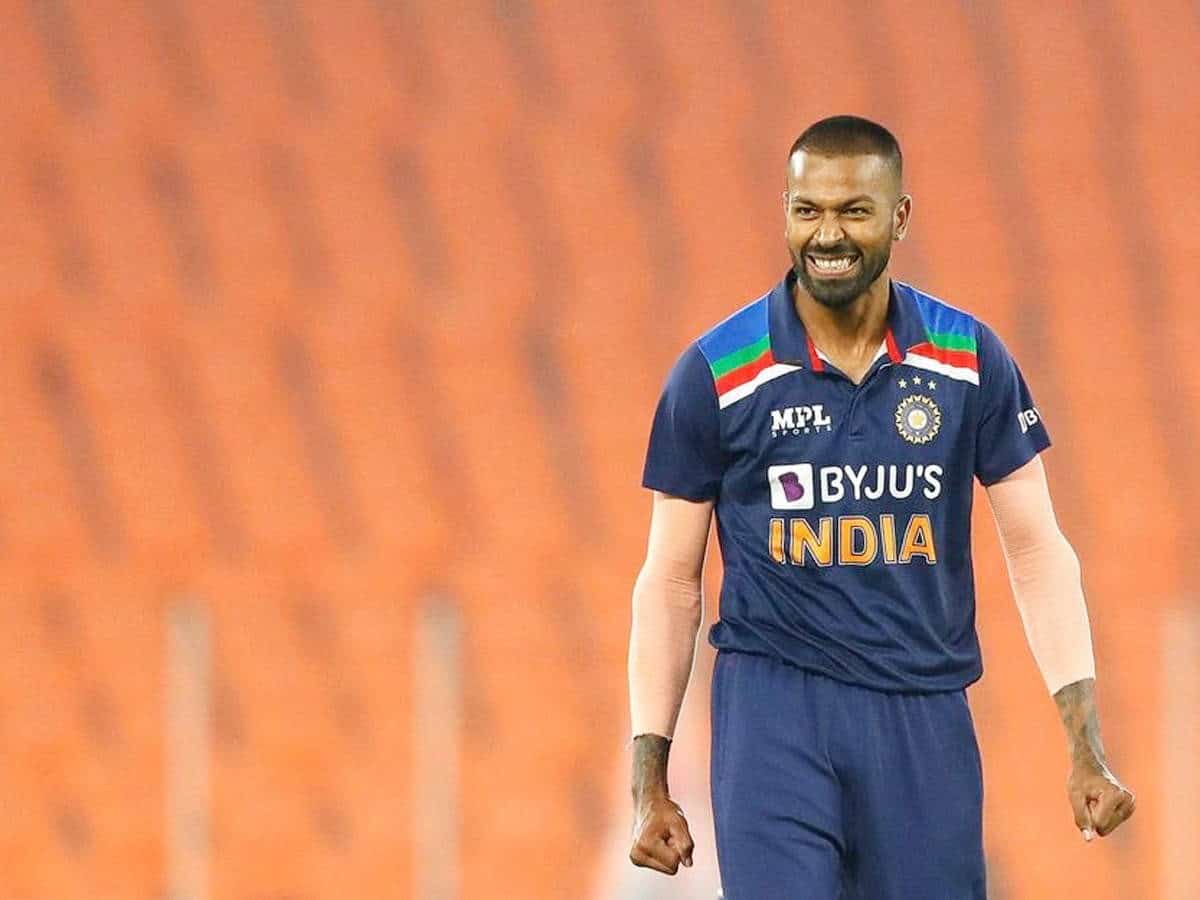 IND vs SA T20: Former Indian wicket-keeper batter Kiran More lavished huge praise on star all-rounder Hardik Pandya after the 28-year-old starred for Gujarat Titans in the recently concluded 2022 IPL season, leading them to the title in their debut season. Hardik has progressed from a ‘3D cricketer’ to a ‘4D cricketer,’ according to the 59-year-old. No one predicted that GT would even make the playoffs after the mega auction, let alone win the competition this year. Looking for more online betting sites in India for the 2022 season? Read here.

In recent months, the all-rounder has not had the best of luck. Injuries limited his bowling time, and he was also dropped from the national team. However, this season, we saw a different Pandya, as he moved up the batting order and played crucial knocks for his team at critical points in their campaign. This season, the hard-hitting batter scored 487 runs and hit four half-centuries.

“For me, Hardik was a young kid, who wanted to perform all the time. I now believe he is a four-dimensional player now. Earlier he was a three-dimensional player because he is a bowler, batter, and a fielder but now he is captain as well. So you feel proud that you have such a talented cricketer on the national side,”

IND vs SA T20: “Always saw the hunger in his Hardik’s eyes to play,” says More

More, who played 49 Tests and 94 ODIs for India, recalled Hardik’s earlier days as a cricketer, saying, “He wanted to play the sport. Krunal Pandya (his elder brother) had joined my academy, and Hardik used to hang around. He used to keep running behind the nets and catching the ball. That is when I told Krunal to bring him to nets as well, and that’s when I saw the hunger in his eyes”.

There were concerns about Hardik’s form and fitness heading into the season because he hadn’t played any competitive matches since the Men’s T20 World Cup last year. However, in the 2022 season, he not only finished as the tournament’s fourth-highest run-scorer, but he also saved his best bowling for the final, picking up three wickets for just 17 runs to keep his side in front. Stay tuned for our 100% FREE cricket tips and match guides from our professional betting tipsters

After the IPL triumph, Hardik’s focus shifted to the T20 World Cup in Australia later this year. The upcoming 5-match T20I series against South Africa will be very crucial for Hardik in light of the selection process for the mega event.