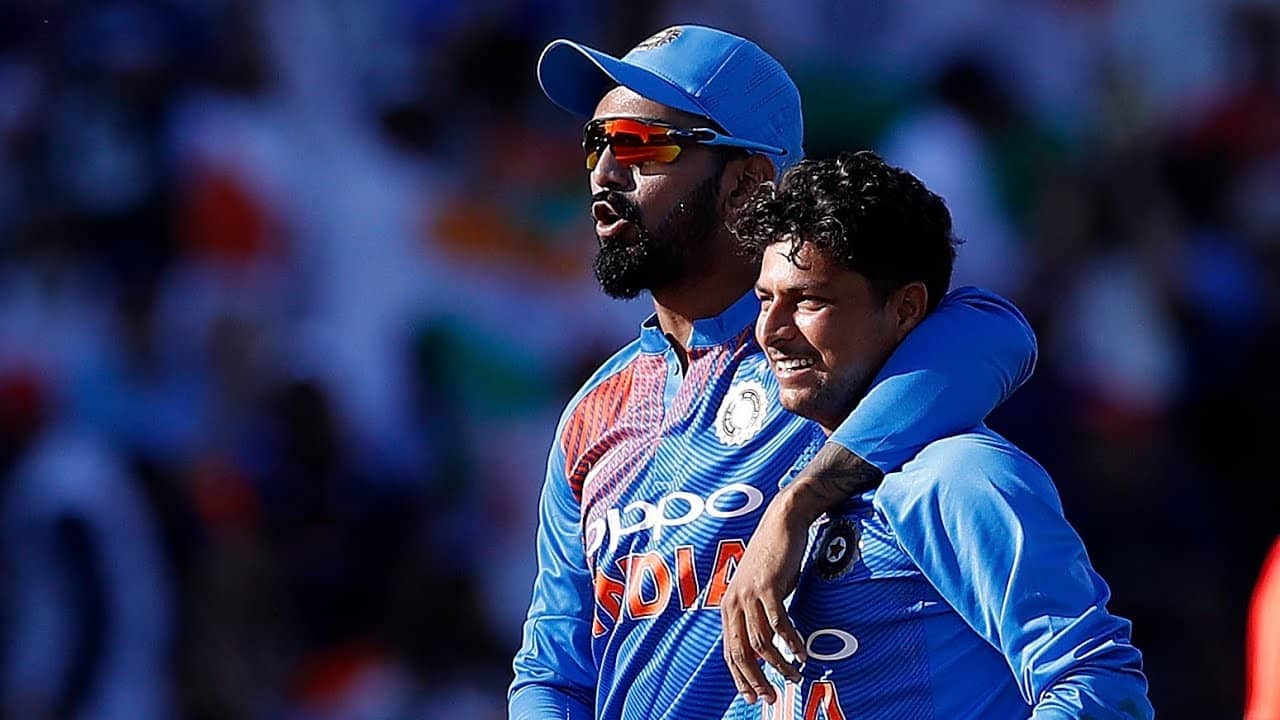 IND vs SA T20: KL Rahul and Kuldeep Yadav have been ruled out of the series against South Africa. Rishabh Pant replaces Rahul as India captain for the series, with Hardik Pandya named as his deputy. The selection committee is yet to name any replacements for the injured players. If you are searching for the best official betting sites in India, you are in the ideal place!

The LSG skipper has been ruled out due to a right groin injury. Meanwhile, Kuldeep injured himself while batting in the nets a few days before the series. This is so heartbreaking as Kuldeep forced his way back into the India team following a stellar run in the IPL. Playing for his new franchise, Delhi Capitals, the chinaman picked 21 wickets, including four Man of the Match performances.’

“Both the cricketers will now report to the NCA where the medical team will assess them further and decide on the future course of treatment,”

the BCCI said in a statement release

According to Cricbuzz, on Tuesday (June 8) evening, Rahul complained of pain after Team India’s practice session at the Arun Jaitley Stadium in New Delhi. “He felt pain and he was checked on Wednesday morning. The team management decided that as a measure of precaution, as well keeping the England series in mind, he will be withdrawn from the South Africa series,” a source close to the development told Cricbuzz.

IND vs SA: Rahul’s injury has been a recurrent issue

Rahul’s injury is also said to be a recurring issue, which is why he missed the Sri Lanka series. He went for scans during the recently concluded Indian Premier League (IPL), but thankfully, nothing serious was found and he was able to play.

It is unclear whether Rahul will participate in the England tour, for which he was named as Rohit Sharma’s deputy. The first sign of Rahul’s absence came to light when the scheduled pre-match press conference on Wednesday evening was postponed.

Rahul’s absence presents an opportunity for Pant to take over as captain. It has been a steep rise for the 24-year-old Delhi Capitals captain, who has been identified as potential captaincy material by none other than Sunil Gavaskar. Bet using our best real money betting apps in India that can be downloaded here or in Apple store and Playstore, enjoy betting just at home!