Home » News » IND VS SA: Virat Kohli To Be Rested For 3rd T20I Against Proteas In Indore

IND VS SA: Virat Kohli To Be Rested For 3rd T20I Against Proteas In Indore 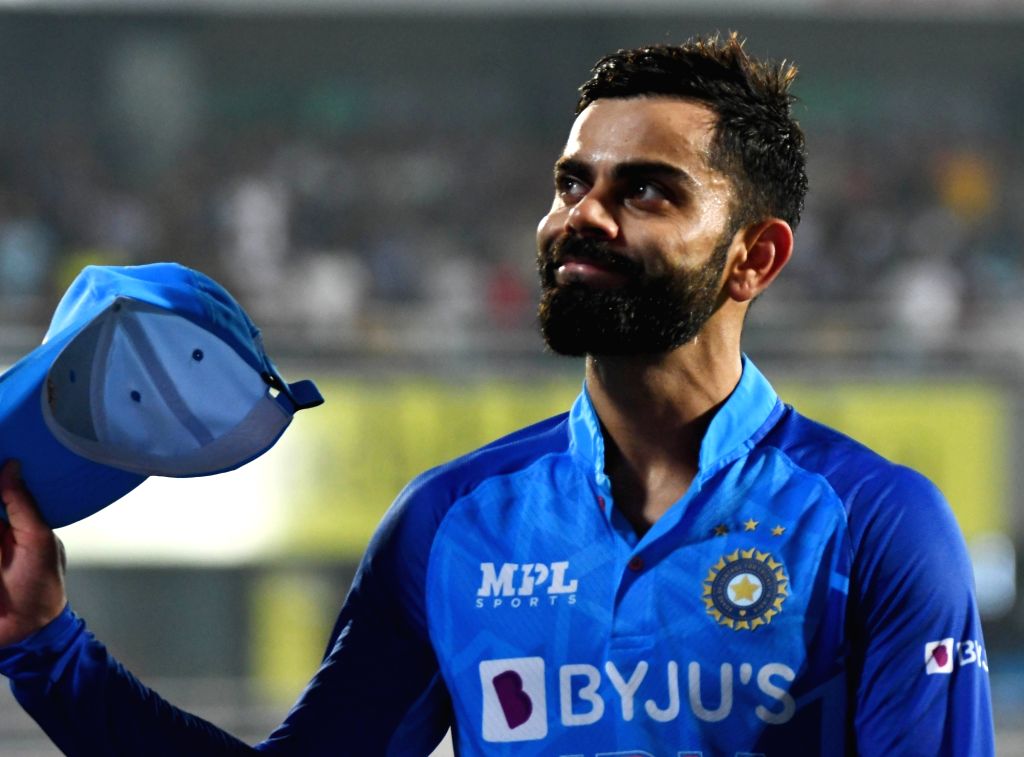 IND VS SA: Virat Kohli, the star batsman for India, will sit out Tuesday’s third and final Twenty20 match against South Africa. After the series-clinching victory in Guwahati on Sunday, Kohli took an early flight to Mumbai.

“He has been rested from the final T20I.”

Kohli will meet up with the team in Mumbai, where they will depart on October 6 for Australia for the T20 World Cup after the last match against the Proteas. The former captain of India scored an unbeaten 49 off 28 balls on Sunday as India defeated Pakistan by 16 runs in the second Twenty20 international. To grab a commanding lead in the three-match series. Questions were raised about Kohli’s last rest when he missed the away ODI and T20I matches against the West Indies. Because he was going through a protracted slump. Here are more cricket tips and match guides for the upcoming match.

According to Kohli, this was the first time he had taken a month off from playing cricket in ten years. And did not even pick up a bat. But since the Asia Cup last month, when he hit a highly anticipated hundred after nearly three years. He is back to his best and has scored significant runs for the team. Kohli is anticipated to be replaced by Shreyas Iyer, Who was added to the team after Deepak Hooda sustained an injury.

Kohli has scored 404 runs in 10 innings since the Asia Cup at a strike rate of 141.75. Including three fifty pluses and a hundred. The series has seen runs from KL Rahul, Virat Kohli, Rohit Sharma, and Suryakumar Yadav. However, Rishabh Pant has no chance because the top-order operates at full capacity. For more cricket betting odds and match updates, read here.

Rohit Sharma and Rahul Dravid made it plain that Rishabh Pant would not start after Dinesh Karthik was moved up to No. 5 on Sunday. But what if someone gets hurt or loses their form. In light of this, the team management might be persuaded to try Rishabh Pant in the top order so he can play in the middle.

Suryakumar Yadav, Virat Kohli, or KL Rahul might be the ones to pave the path. Another batsman among the backups is Shreyas Iyer. However, he might not get a chance, given that he will participate in the ODI series against South Africa.

It should be mentioned that Deepak Hooda is still hospitalized and injured. To have a backup available, Iyer might be used in place of Suryakumar Yadav, who is currently India’s top T20 hitter. But the bowling division is where there is worry.

The Indian bowling assault let up 65 runs in its final four overs. But it wasn’t a one-time thing. Similar trends have been observed over the past 5–6 games. Rohit Sharma acknowledged that it is an issue that requires attention. ​Know why bet365 is legal in India and learn about how to use this app for online betting.