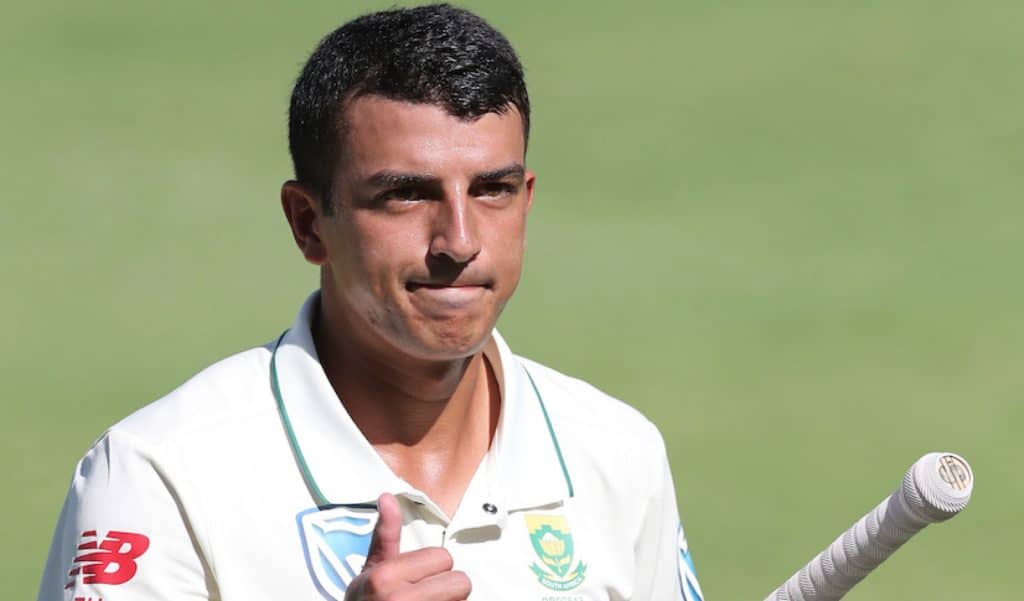 IND VS SA: The ICC has banned Zubayr Hamza from “all cricket-related activity” for nine months after he admitted to breaking an anti-doping regulation. On January 17 at Paarl, the South African batter submits an out-of-competition sample that discovers to contain Furosemide. It is a chemical included in Section S5 of the WADA Prohibited List for 2022. Hamza accepted the provisional suspension. It was retroactive to March 22, allowing him to play cricket again on December 22, 2022. Read 10cric reviews here and learn more about how this app works for betting online.

“I have never intentionally taken a prohibited substance. And I am in relief that the ICC determination confirms this fact. The past few months have been difficult for me on a personal and professional level. And I have learned lessons that I will share with my fellow players.”

According to Alex Marshal, the general manager of the integrity unit at the ICC, Hamza was not materially to blame for the drug identified in his sample. While he stated a timely reminder to all international cricketers that they remain responsible for anything they put into their bodies. To know exactly what medication they are taking so as to ensure it does not contain a prohibited substance. Also, that does not result in an anti-doping rule violation.

“We are in please that Zubayr will be back playing cricket at the end of this year. SACA will continue to support Zubayr during the period of his suspension.”

IND VS SA: Zubayr Hamza “Not Disputing” The Positive Test

On March 23, the CSA released a statement clarifying that Hamza was “not disputing” the positive test and was “completely collaborating with the ICC” on the matter, as well as agreeing to a voluntary ban. In early 2019, Hamza made his Test debut against Pakistan, becoming South Africa’s 100th Test player since readmission. In November of last year, he made his ODI debut against the Netherlands, scoring 56 in a washout. For more best cricket betting tips and match guides from the experts, read here for free.

“He admitted the violation and, having established no significant fault or negligence on his part, a nine-month period of ineligibility has been imposed, backdated to 22 March 2022. The date that Hamza accepted a provisional suspension.”

He has appeared in six Tests. But withdraws from the Bangladesh Test and ODI series. The series was held earlier this year. This is due to “personal concerns.” Any and all of Hamza’s cricketing activities between January 17 and March 22 are now in consideration as null and void. The 26-year-old has appeared in six Tests for South Africa, scoring 212 runs at a 17.66 average.

He has failed to make it into the Proteas’ white-ball squads.

Looking for more Cricket betting odds and scheduled matches for the 2022 season? Find them here.