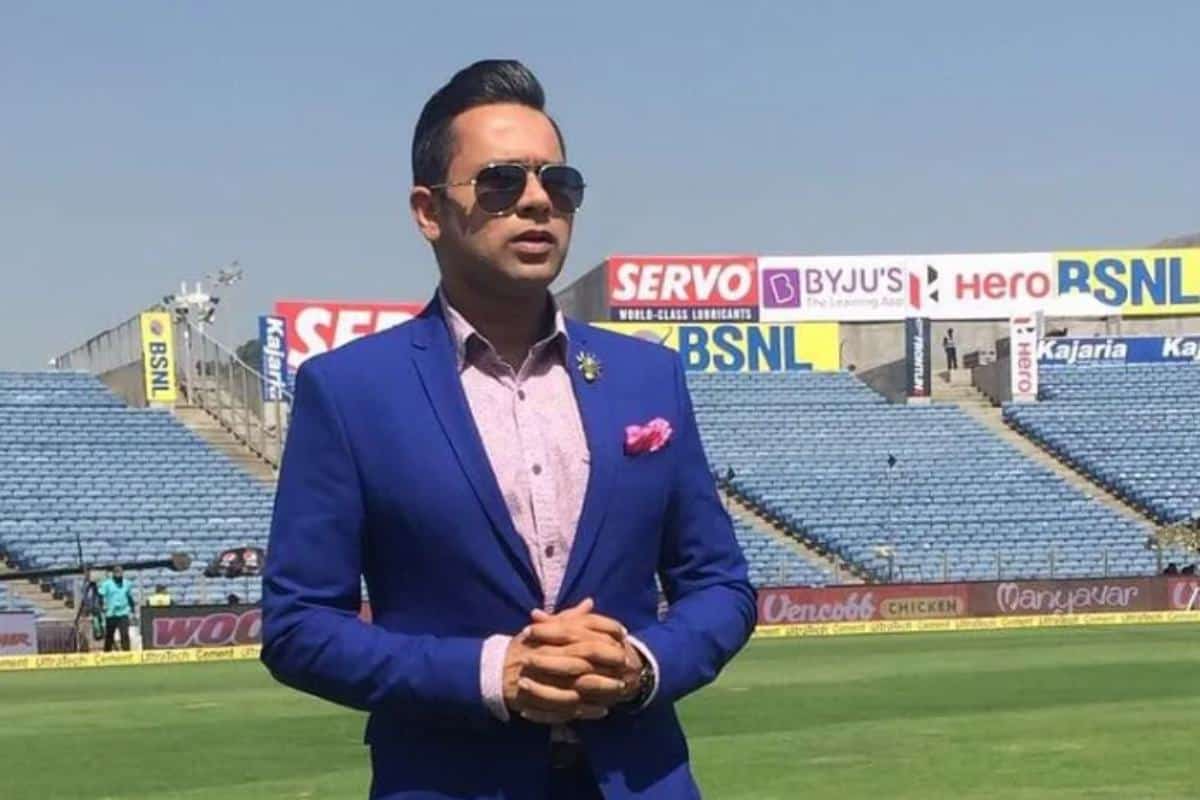 IND vs SL: Former India batter turned veteran commentator Aakash Chopra has applauded Virat Kohli for his stunning century in the third ODI in Thiruvananthapuram on Sunday, January 15. Kohli smashed an unbeaten 166 off just 110 balls as India set a mammoth 391-run target for Sri Lanka after opting to bat first. Their bowlers then bundled out the visitors for 73 to help the team register a massive 317-run win.

While reviewing the game in a video shared on his YouTube channel, Chopra praised Kohli, saying that he is back at the top of his game and silenced his critics as well, sharing:

“Virat Kohli comes to bat at No. 3. A hundred in the first match in Guwahati and a hundred in Thiruvanthapuram. Virat Kohli is the Player of the Match and the Player of the Series. Virat the run-machine Kohli is back. Saamne wali bowling thi sadharan, to Kohli ne kiya Virat roop dhaaran. I was reading a Pakistani handle that said that he scores only in dead rubbers, so did someone else score a century in the first match? It said it was an extremely flat pitch – the opposition team scored 70 in all. Virat Kohli is back, looks absolutely sensational, back to his very best. He actually owns this format.”

Meanwhile, Virat Kohli smashed 13 fours and eight sixes in his innings. It was his 46th ODI century, and he is now only three tons behind Sachin Tendulkar’s record tally of 49 tons as well. The veteran also applauded Shubman Gill for playing a stunning knock. He believes Gill has made sure that Ishan Kishan will continue to remain on the sidelines, but if he is added in the squad he will likely play in the middle order in the upcoming ODI series against New Zealand as well, saying:

IND vs SL: “He is the future of Indian cricket” – Aakash Chopra on Shubman Gill

“Shubman Gill has struck another century, his second in ODI cricket. Whenever you see him play, it seems he is the future of Indian cricket. The way Shubman plays, the class and the flow with which he plays, he has got a lot of grace and time,” Aakash Chopra again stated.

“That is why Ishan Kishan is going to remain out for now. You can’t really help it, although it might have come to their (team management’s) mind that they could have played Ishan in this match because in the next series, which is about to start, KL Rahul will not be there and Ishan Kishan will play, but as a middle-order batter,” he concluded.

Notably, Shubman Gill was preferred over Ishan Kishan for the three ODIs against Sri Lanka despite Kishan having smashed a blistering double century in the final game against Bangladesh. With KL Rahul unavailable for the ODI series against New Zealand, Ishan Kishan might be seen playing in the middle-order position as well.