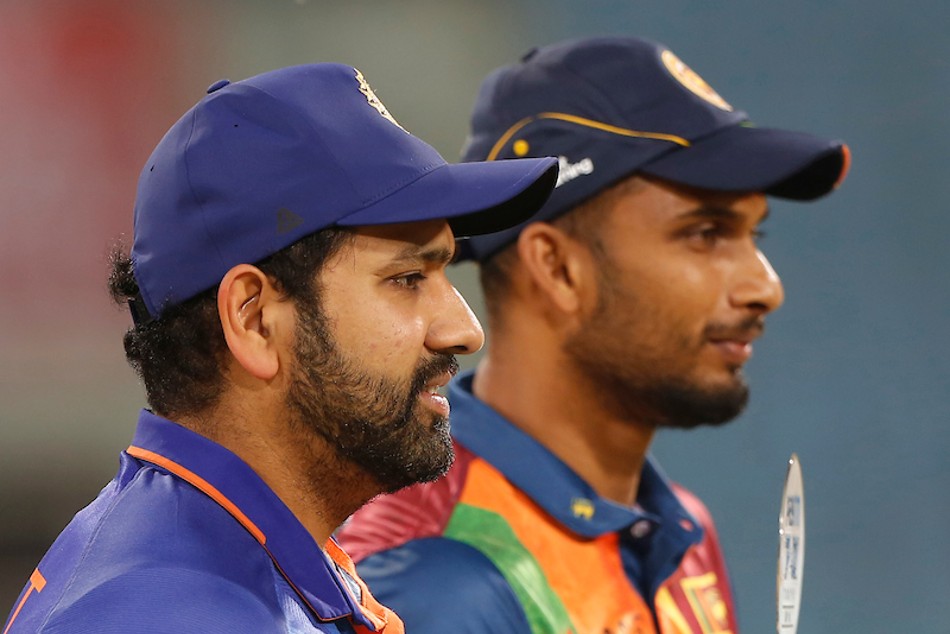 IND vs SL: The Men in Blue will be eyeing a series win as they will take on Sri Lanka in the second T20 International of the three-match series. Following a clean sweep by 3-0 over West Indies, India continued its domination in the shortest format of the game over Sri Lanka as well. Find here more perfect Cricket Betting Tips and learn more about the upcoming match.

In the second T20 International in Lucknow, the host steamrolled the island nation by 62 runs to go up 1-0 up in the series. It was a batting masterclass by Ishan Kishan as he smacked 89 runs off 56 deliveries. Kishan found an ally in Shreyas Iyer as the two together took the team’s total to a whopping 199 runs.

Chasing 200 was never going to be easy for Sri Lanka against a decorated bowling line-up. Despite a half-century by Charith Asalanka, the visitors could score only 62 runs. Bhuvneshwar Kumar was the top bowler for India with two wickets at an economy rate of 4.5.

IND vs SL: Aakash Chopra opens up on Jasprit Bumrah and Bhuvneshwar Kumar

India are now gearing up for another brilliant performance against Sri Lanka in the second T20I on Saturday. Ahead of the marquee game, former Indian cricketer and renowned commentator Aakash Chopra made a bold prediction regarding the pace duo of Jasprit Bumrah and Bhuvneshwar Kumar.

Chopra believes that Bumrah and Bhuvi will enjoy bowling on the Dharamshala pitch and will together take over four wickets. In the first T20I, Bhuvi was the top bowler for India while Bumrah went wicketless despite splendid bowling in his three overs.

The surface at the Himachal Pradesh Cricket Association Stadium in Dharamshala is known for offering a lot of assistance to the seamers. The weather will further help the pacers in generating good swing and pace. For more Cricket Prediction, check it out here on our site.

“I feel Bhuvi and Bumrah will together take more than four wickets. It is possible they might get to bowl a little more in this match and you might be forced to do that as well. Don’t expect the opposition to just completely roll over. You might get to bowl first also because whoever wins the toss will want to bowl first,”

IND vs SL: Aakash Chopra predicts the number of maximums during the second T20I in Dharamshala

Further, Aakash Chopra predicted that it will be slightly cold during the match and thus the ball will get extra pace and bounce. Also, the former cricketer believes that the team bowling first should aim to get at least three wickets in the powerplay to not give an edge to the batting side.

“I feel you will get to see at least three wickets in the powerplay overs. It is the Dharamshala ground – mountains, it’s the month of February – it will get slightly cold in the evening, swinging delivery, a little pace, and bounce. Three wickets should fall and the match will become interesting. Dasun Shanaka – if Chameera is bowling well, don’t change him,”

While the pacers enjoy bowling on the surface, the pitch has something to offer to the batters as well. Owing to the high-altitude ground and the even bounce, Chopra predicted the number of sixes that can be hit on Saturday. The veteran also made his choice for the winner of the second T20 International.

“This is a high-altitude ground, a decent number of sixes are hit here. The pitch has bounce and the ball travels, it goes the distance. So I am saying that more than 12 sixes can be hit. And I am saying India can win, India will win,”

Here are more reviews about Mobile Bet365 and tips on how betting works online.