IND VS SL: Bhuvneshwar Back in Contention for T20 World Cup, Believes Gavaskar 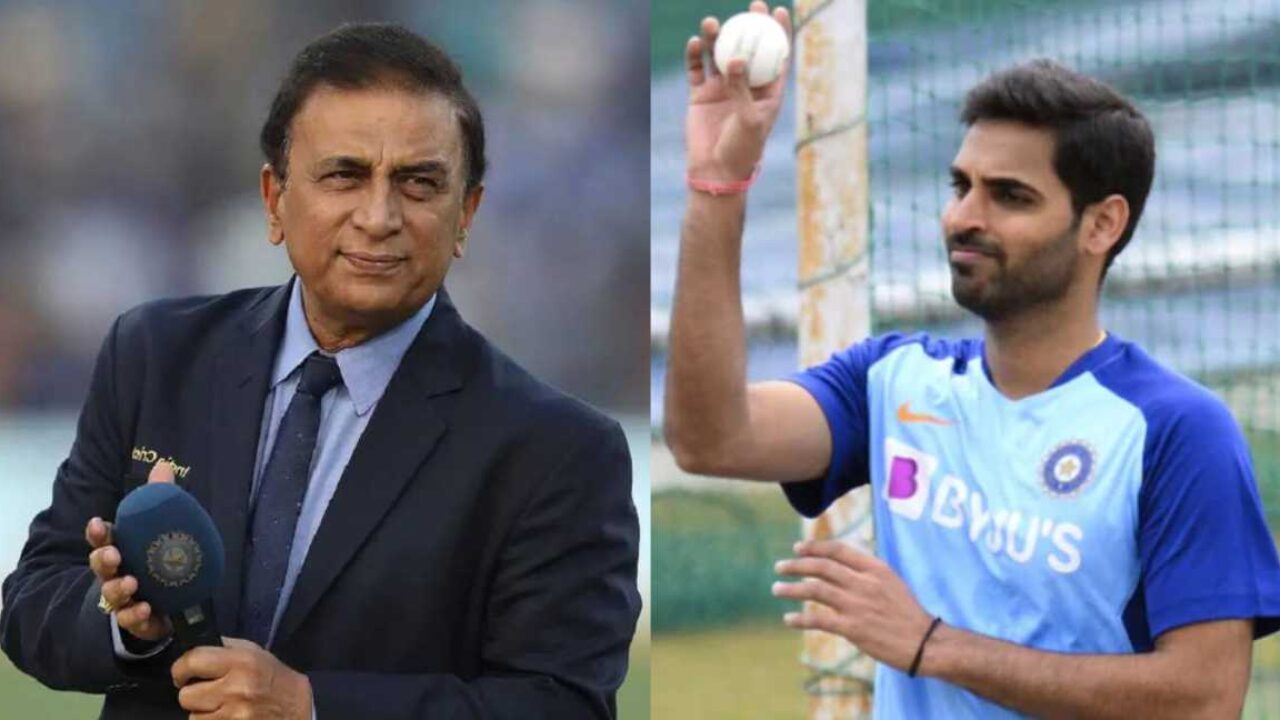 IND VS SL: Bhuvneshwar Kumar is back in contention for a place in the India squad for the upcoming T20 World Cup, according to Sunil Gavaskar. The India fast bowler was on the receiving end of criticism after his poor run in South Africa. He failed to pick up a single wicket in the opening two ODIs before he was dropped for the third game. South Africa clean-swept India 3-0 in the white-ball series.

Looking for some expert betting tips for the 2022 Season? Do check it on our site.

“He has been a senior bowler for such a long time, the moment he slipped a little bit and questions were asked about him, he has picked himself up,”

Earlier this year, Bhuvneshwar was given another chance when India hosted West Indies in a six-match limited-overs series. He pounced on the opportunity to revive his career as he bagged a wicket each in the two T20Is he played in. The right-arm pacer is appeared to have improved his pace and has been able to trouble the opposition with swing, something he was unable to over the last couple of years.

IND VS SL: Bhuvneshwar’s experience could be valuable, says Gavaskar

Over the last couple of years, Bhuvneshwar has picked up just nine wickets in seven ODIs. In 2021, the fast bowler played 12 T20Is, where he picked up just 12 wickets. A string of poor performances meant, he was not included in India’s squad for the T20 World Cup, which was played in the UAE.

It is always helpful to take wickets in the powerplay and a swing bowler like Bhuvneshwar could come in handy for India, especially on bouncy and quick pitches like the ones in Australia. The 2022 T20 World Cup is going to be held Down Under. Find here more Cricket Predictions and know about the upcoming match.

Former India captain Gavaskar reckons that Bhuvneshwar’s recent form shows the amount of hard work he has put in to restore his career. The cricketing legend also added that Bhuvneshwar’s experience could be valuable for Team India in an ICC tournament.

“He is again making a point. Yes, he had a pretty ordinary series in South Africa. But he has come back well. Again, look at the competition, nobody can take his place for granted. He hasn’t gone into a shell, thinking ‘oh what is going to happen?’. He has worked harder, he has looked at his bowling and he is trying to get better with every passing day.

“And that’s what is important. He is not resting on his laurels. He is saying with the extra pace and the bounce that I will get in Australia, he will be in the frame,” added Gavaskar.

IND VS SL: The Uttar Pradesh bowler, who made his T20I debut in 2012, has claimed 57 wickets in 58 matches. He has a four and a five-wicket haul to his name so far. In the list of leading wicket-takers for India in the shortest format, Bhuvi stands fourth. Yuzvendra Chahal has the most wickets for India in T20Is – 67, ahead of Jasprit Bumrah (66) and Ravichandran Ashwin (61).

Interestingly, Bhuvi is the highest T20I ranked Indian bowler in the T20Is. He is World No. 20 in the ICC T20I rankings and the next best is Bumrah at No. 30.

The 32-year-old pacer had a fine game against Sri Lanka in the first T20I on Thursday in Lucknow. Bhuvi finished with 2 for 9 in his two-over spell as India sealed the game by 62 wickets. The second T20I between India and Sri Lanka is scheduled to take place on Saturday (Feb. 26) at Himachal Pradesh Cricket Association Stadium, Dharamsala. Read reviews here about Mobile Bet365 and learn about how it works online.