IND vs SL: Gautam Gambhir Lashes Out at Rohit Sharma 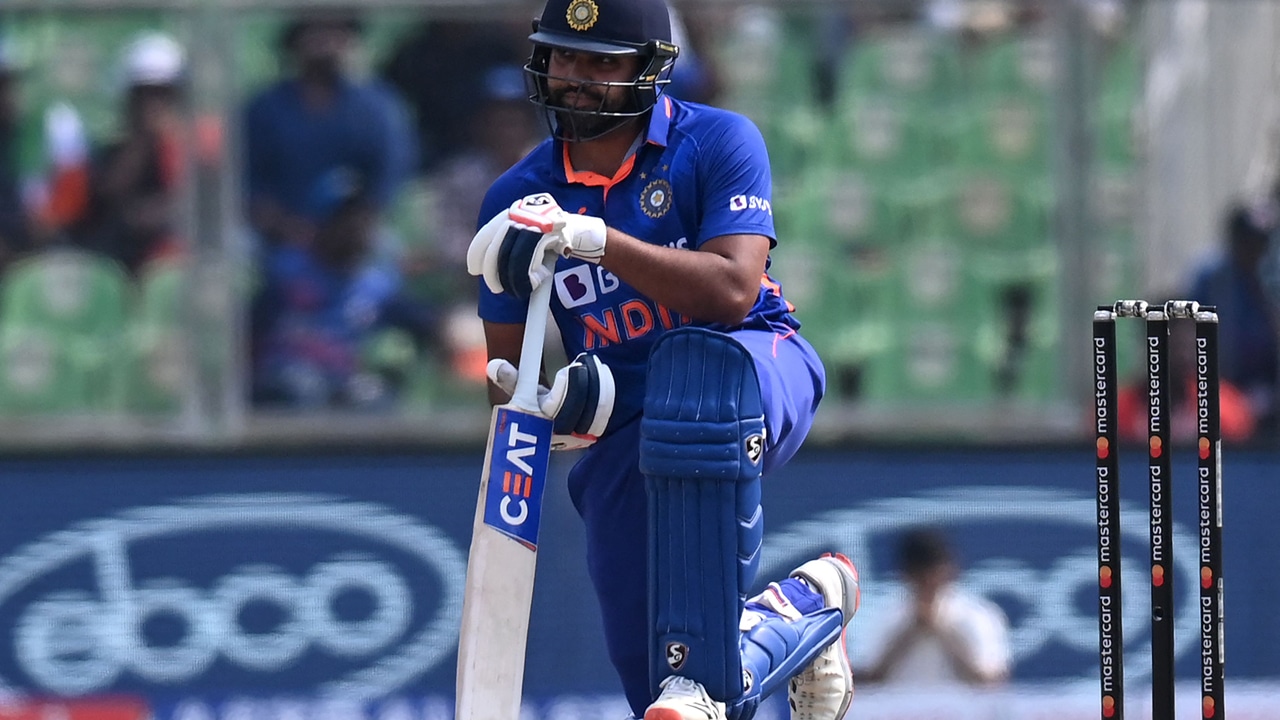 IND vs SL: Indian skipper Rohit Sharma looked confident and in good touch during Ind vs SL series. Unfortunately, the player yet again failed to convert his starts into big innings. Rohit Sharma has been waiting to score big runs since September 2021. There have been several instances when the India captain has looked in rhythm and ended up throwing his wicket. This has now forced Gautam Gambhir to criticize the opener.

India registered a 317-run victory in the final match of Ind vs SL series. During the post-match discussion with Star Sports, Gautam Gambhir recalled that Virat Kohli was criticized during his lean patch. Gambhir suggested that Rohit Sharma should get the same outlast because the captain has not performed as per the expectations. During first Ind vs SL ODI, Rohit Sharma had delivered a decent knock of 83 runs and in the final game too, he shared 95 runs opening stand with Shubman Gill.

IND vs SL: We should be equally hard on Rohit Sharma: Gautam Gambhir

IND vs SL: “I think we should talk to him in the same space like we used to when Virat didn’t get a 100 in last three and a half years. So we should be equally hard on Rohit Sharma because 50 innings in international cricket is quite a lot. It’s not you didn’t get a 100 in one or two series, and that is one thing that is missing in Rohit’s game from the last World Cup. He used to get those big 100s, this time he’s looking in good form, he’s hitting the ball well but he has to convert,” Gambhir said.

Further analyzing the performances of Rohit Sharma and Virat Kohli, he added that Virat Kohli has got his rhythm back. In the last 4 one-day internationals, Virat Kohli has scored 3 great centuries. One of the main issues of the Indian team has been the lack of good gameplay at the top of the innings. Keeping in mind that the 2023 ODI World Cup could be the last one for both senior players, their contribution to the tournament will be a turning point for the team.

Rohit Sharma and his team will play ample ODIs before going into the World Cup. The blackcaps will be arriving in India after winning against Pakistan. It will be a fierce battle between the two sides. The first match is scheduled to be played on Wednesday, 18 January at Hyderabad. KL Rahul and Axar Patel will not be part of this series.