IND VS SL: “Have To Show Up, Play Competitive Cricket”, Dasun Shanaka 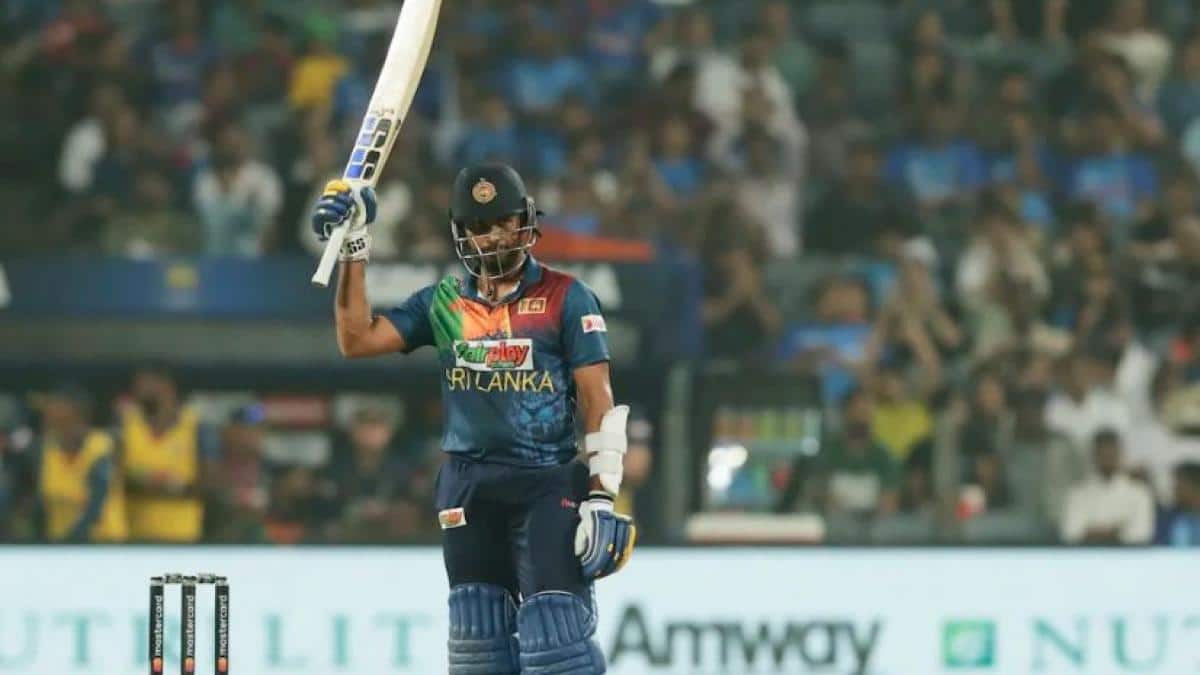 IND VS SL: Dasun Shanaka, the captain of Sri Lanka, stated on Monday that he plans to build on the successes of the recent T20 series against India and give it his all in the three-match ODI series that gets underway in Guwahati on Tuesday. In the first T20I, Sri Lanka came close but lost by two runs, whereas in the second T20I, played in Pune, they defeated India by 16 runs. With a gallant hundred, Suryakumar Yadav gave the hosts a 2-1 victory in the series-deciding game in Rajkot.

“None of the teams in the recent past except for South Africa have won in India. Even we gave a good fight in Mumbai. But they came stronger, we need to play competitive cricket.”

Shanaka said on the eve of the ODI series

“It’s a very good preparation, the conditions would be similar. The boys are ready for that, they know the importance of this tournament. Before coming here, I really wanted to do well, and practiced more, it’s very important to play well in India. We have seen the deck and it appears to be a high-scoring game.”

Stressing the need to do well, Shanaka further said

In the T20I series, the Sri Lankan captain led all scorers with 124 runs at a strike rate of 187.87. Shanaka was questioned about his strategy for stopping the hot Indian batter as he was still in shock by Suryakumar’s attack.

“This is a familiar question for all the captains. Suryakumar is a 360-player with the form he’s in. It’s about bowling in the right areas and executing your plans well.”

IND VS SL: In the Pune T20I’s last over, Shanaka took two wickets for four runs and helped his team go to win. He only bowled one over in the entire series, though that one. Shanaka explained that the reason he didn’t roll his arms over was a finger injury.

Sri Lanka subsequently dropped the three-match T20I series, 1-2. Sri Lanka had a great chance to win the Mumbai T20I, which they lost by two runs before winning by 18 runs at MCA Stadium to force a tie. However, they suffered a crushing defeat in the series finale.

Everyone is looking forward to the World Cup in India later this year. Sri Lanka must conduct a thorough personnel search before then. Who will act as Dushmantha Chameera’s seam-bowling quick backup given her present injury?

Will they turn to the gifted but uncapped (in this format) Dilshan Madushanka bowler? How about brash seamstress Kasun Rajitha? Or will they return to the more expedient? Lahiru Kumara, who has not performed well in 15 ODIs but recently displayed some indications of improvement with the white ball?