IND VS SL: Sanjay Bangar Names Young Indian Batter as a Potential No. 3 in T20 Format 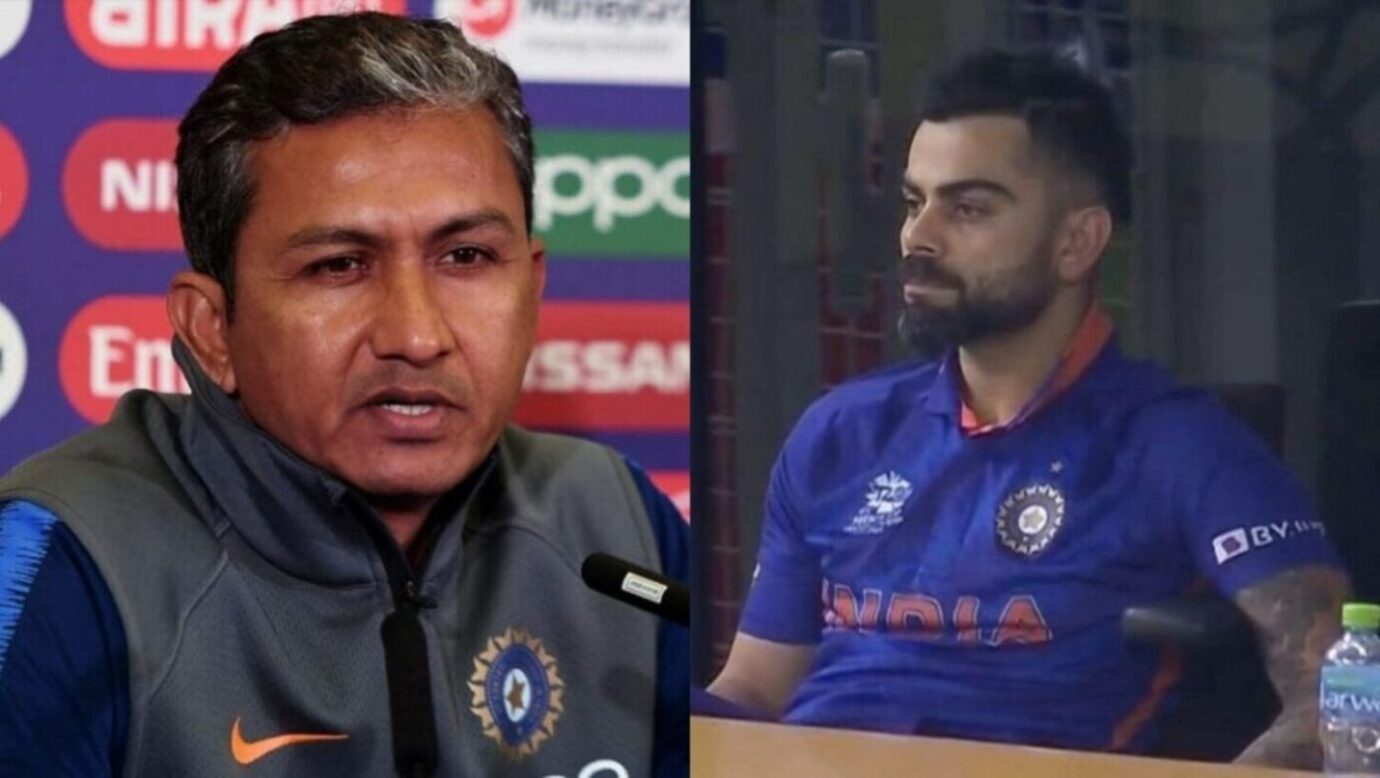 IND VS SL: The Indian team is performing really well under the captaincy of Rohit Sharma. The “Men in Blue” are breaking many records in every match they enter. That’s what they did in the first T20 international match against Sri Lanka. It was a complete mismatch between the two Asian sides. It didn’t look like Sri Lanka was even trying or that they just lost the match in the first innings itself.

Nevertheless, India won it comfortably in the end by 62 runs, which is considered a big win in T20. And they did it without many big names on the team. Virat Kohli, KL Rahul, Rishabh Pant, Suryakumar Yadav, Mohammed Shami, and Deepak Chahar are not available in the T20 series.

But it was India’s young guns who took the opportunity at hand and made the most of it. In particular, Ishan Kishan (89 off 56) and Shreyas Iyer (57 off 28) batted superbly and helped India get a big target of 199 runs. Ishan was adjudged the “Man of the Match” for his performance.

But Iyer, who came in at No. 3 in the absence of former skipper Virat Kohli, also showed why he is rated so highly in Indian cricket. The former Indian batting coach, Sanjay Bangar, also weighed in on the Mumbai batsman, claiming that he has the potential to be a very good No. 3 batsman.

“He can become a very good option at No. 3 for future”, says Sanjay Bangar

Bangar pointed out the innings Iyer played in the first T20I. Former coach also praised the bench strength of the Indian team. He expressed that the management is trying to give more chances to Iyer to bat at No. 3. And it shows their mindset for the future. Speaking to Star Sports, he stated,

“The position at which Shreyas is being sent to bat, he is being continuously sent at No. 3. So God forbid if Virat Kohli gets injured in some match, I feel he can become a very good option at No. 3, and that is probably where the team management’s sights are set on Shreyas Iyer.”

IND VS SL: The Mumbai batsman is a regular member of the Men in Blue and also made his test debut last year against New Zealand. And with a busy schedule of the Indian team ahead for the preparation of the T20I World Cup, Iyer could be given more chances at No. 3.

However, former all-rounder Irfan Pathan, along with Bangar, also praised the performance of the young Indian batter. Pathan praised the fact that the 23-year-old looks phenomenal when he is in his groove. The all-rounder also added that Iyer has a “swag” to his batting. Irfan concluded,

The big shots he plays, he doesn’t stay at one spot, but despite that, the balance he generates, it is his own ability. I like the non-looker six he hits the most. The two sixes he hit off the slower ones – one-off Karunaratne and later off Chameera. He answered the critics with his bat, you don’t need to answer with your tongue.”

Shreyas Iyer has played a total of 34 T20 international matches for India. He has made 662 runs at an average of 30.09 in his career so far. Get more legal betting Apps here for IOS and Android.