Home » News » IND vs SL: “I Don’t Look at It as a Particular Position,” Jasprit Bumrah on Being Appointed as India’s Vice-Captain for the Test Series

IND vs SL: “I Don’t Look at It as a Particular Position,” Jasprit Bumrah on Being Appointed as India’s Vice-Captain for the Test Series 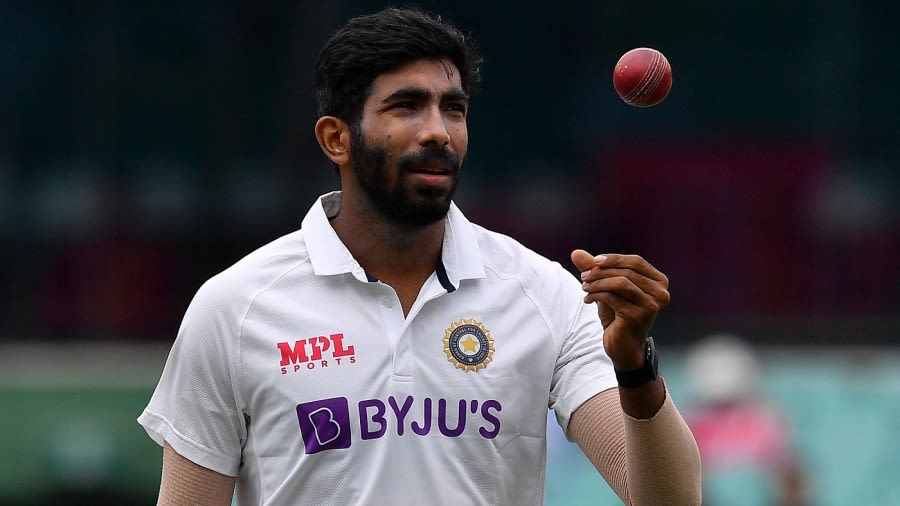 IND VS SL: Decorated seamer Jasprit Bumrah is all set to don the vice-captain hat as Rohit Sharma will captain India for the first time in the purest format of the game. India will be featuring in a two-match Test series against Sri Lanka, with the first Test scheduled in Mohalo from March 04 to March 08.

In the absence of KL Rahul, Jasprit Bumrah has been trusted with the responsibility of being a deputy to Rohit Sharma. Notably, Bumrah will be the only fast-bowler after Kapil Dev to become the vice-captain of the Indian setup. Find here more Cricket predictions and guides for the match.

As Bumrah appeared before the press ahead of the 1st Test against Sri Lanka, he was questioned about the same. The seamer revealed that he doesn’t care about a batter, spinner, or a seamer being a leader.

Jasprit Bumrah believes that for him it is just a post as being a senior player it is his duty to help his fellow players. The 28-year-old respects the responsibility provided to him by the team management and is looking forward to helping skipper Rohit Sharma in whatever capacity he can.

“I don’t look at it as a particular position, like a spinner or a fast bowler, or that batter is a leader. Yes, it is a great opportunity that has presented itself, and I am very happy to do that. But other positions like a bowler or a batter don’t matter. It depends only on how you handle that position, and how tactically strong you are. So, I will try and help Rohit in whatever way I can,”

Further, the pace sensation also gave an update on spin all-rounder Ravi Ashwin. The veteran spinner was ruled out of the limited-overs series against West Indies due to injury concerns. Thus, there were speculations regarding his participation in the first 1st Test in Mohali.

Though Jasprit Bumraj didn’t give a proper answer he hinted towards the comeback on Ashwin in the longest format. The Ahmedabad-born revealed that the spinner looked good in the nets and was able to bat and bowl properly.

“Ashwin is shaping up well. No complaints. He looked good and did everything in training today. Batted, bowled, and did fielding. Hopefully, there won’t be any issue,”

Know why Bet365 is legal in India and how online betting works.