Home » News » IND vs SL: “I Need To Focus On Myself And Not Think About The Competition” – Shreyas Iyer

IND vs SL: “I Need To Focus On Myself And Not Think About The Competition” – Shreyas Iyer 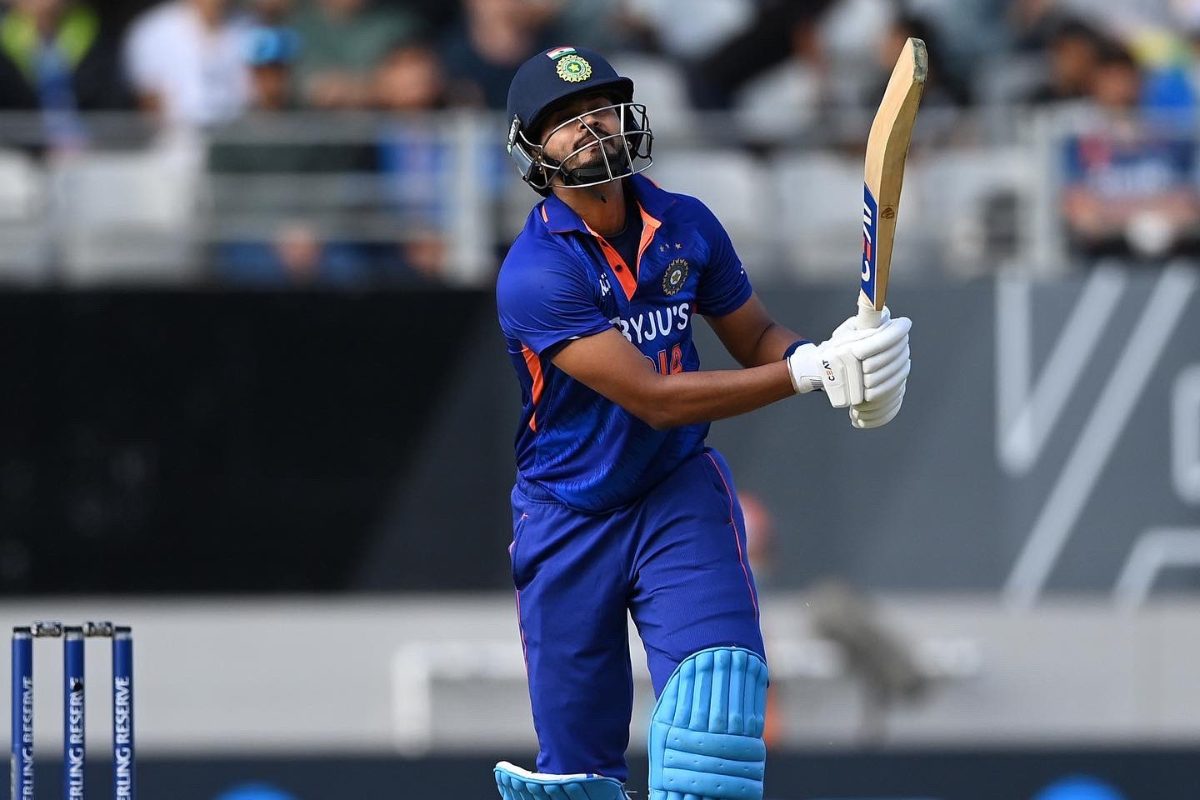 Veteran Team India batter Shreyas Iyer has opened up on the competition for places in the ODI squad. He currently holds an upperhand on the back of his stupendous displays last year, where he emerged as India’s highest run-scorer across all formats with 724 runs in the ODI at an average of 55.69 as well.

Apart from Shreyas Iyer, the team has the players like Suryakumar Yadav and KL Rahul in the middle order as well and only two of them could feature in the playing XI as well, especially since Rahul has been designated to the middle order as well as to keep wickets when needed as well. In a pre-match interview before the first ODI against Sri Lanka in Guwahati, Iyer added that he prefers to focus on his routines and processes rather than pay heed to the competition and outside chatter as well.

“When you are playing for the Indian team, I feel pressure is inevitable,” he said. “You cannot control it and as much as I know that I need to focus on myself and not think about the competition or anything or the outside noise. I just like to turn a deaf ear to it and ensure that my routines and processes are right and that is what I focus on when I approach a match or any opposition.”

When he was asked how he prepares against a particular opposition and the kind of challenges they pose with their bowling unit, Shreyas Iyer replied:

“Definitely, you need to study your bowlers before the game and I try to visualize the oppositions, what the bowlers would be bowling at me and what would be their planning. So, I try to analyze all these small aspects and definitely when I approach the ground, I let my instincts take over and I don’t pre-determine any shots other than sweep and other shots which I have recently developed.”

However, Shreyas Iyer has been playing a vital cog in the ODI and Test squads despite losing out on his position in the T20 format as well. Iyer was named among the stand-by players for the T20 World Cup 2022 as well. Notably, Shreyas had a stunning 2022 across formats. His year began with a Player of the Series award in the three-match T20 series against Sri Lanka as well.

That was followed by a rather poor show in the Indian Premier League (IPL) campaign with the Kolkata Knight Riders (KKR). However, he bounced back in the second half, which helped him become the year’s leading scorer for India as well.

“2022 was an exciting year for me, and I was ecstatic with my performances and I definitely look back and what I learnt from that year, the one thing that stands out is patience.”I think I was less flamboyant in terms of my shot selection and I used to plan my innings pretty well, and the temperament to go in tough situations. So, that’s what I analyze from last year and I try to play the situation more and it worked out pretty well for me,” Shreyas Iyer concluded.