IND vs SL: Jasprit Bumrah Explains the Reason Behind Replacing Kuldeep Yadav With Axar Patel in the Pink Ball Test Against Sri Lanka 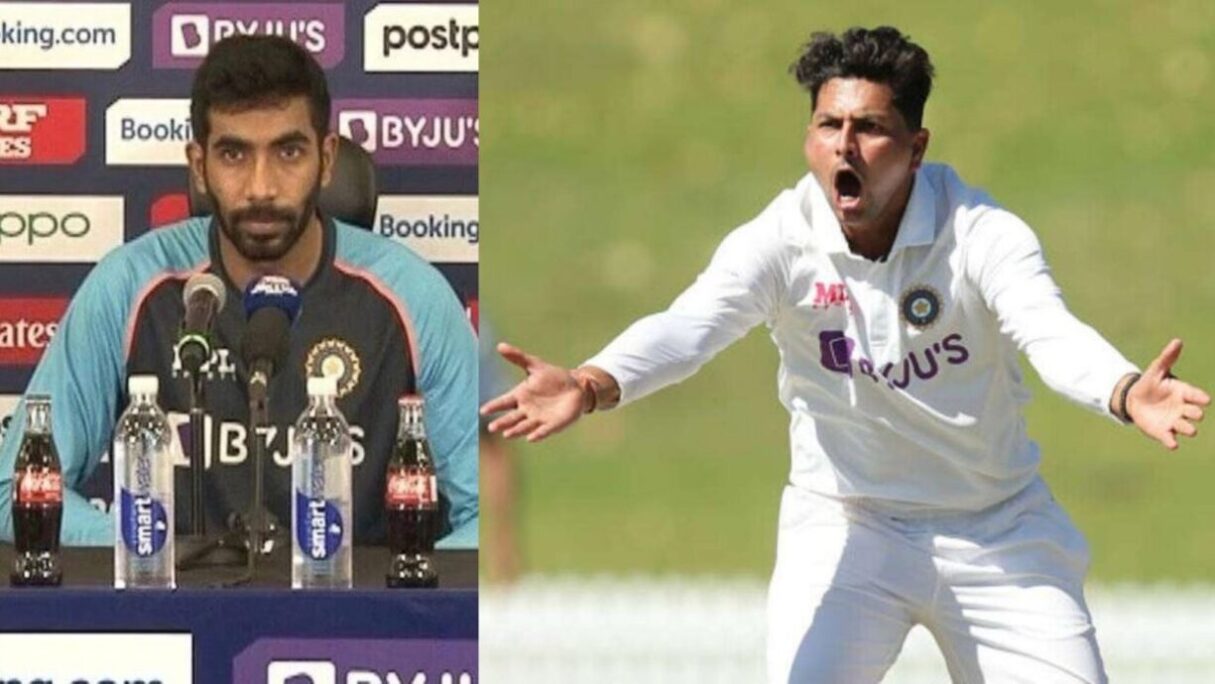 Ind vs SL: India will lock horns with Sri Lanka in the second test match of the series at M Chinnaswamy Stadium, Bengaluru. It will be a pink-ball test match between the two. The selection committee made an interesting change when they dropped spinner Kuldeev Yadav and added Axar Patel to the squad. And now the ace bowler, Jasprit Bumrah, has come up with the exact reason behind dropping Kuldeep for the second test. For more Cricket session tips for free and Match Predictions 2022, read here on our site.

The Indian all-rounder, Axar Patel, also missed the Test series in South Africa and the white-ball series against West Indies at home. And now the all-rounder has recovered from his shin injury and will be available for selection in the pink ball test. Axar has been phenomenal since his arrival on the test circuit. In five test matches, he has taken 36 wickets, including five fifers.

Indian red-ball vice-captain Bumrah stated that none of them had dropped Kuldeep Yadav from the team. However, the management has given him the rest due to bio-bubble fatigue and in order to keep the mental aspect in mind. Bumrah added,

“We have not removed him (Kuldeep Yadav) from the team. He has been in the bubble for a long time, and hence he has been released. Staying in a bubble is not easy. The mental aspect is important.”

Ind vs SL: “Axar Patel has added a lot of value to the team”, says Jasprit Bumrah

In the absence of Ravindra Jadeja, Axar Patel has played as a second spinner in the team in the last few seasons. And he has grabbed that opportunity with both hands. The all-rounder also became the first Indian to take 5 five-wicket hauls in his first five matches. Further adding to his discussion in the pre-match press conference ahead of the pink-ball Test in Bengaluru, Bumrah said,

“Axar Patel has added a lot of value whenever he has played. He has contributed a lot and offers a lot in all departments. He was injured but he jumps straight back in when he’s fit. We’ll discuss our combination but of course he’s valuable.”

The second test match will be a day-night match to be played with the pink ball between the two sides. It will be played at M. Chinnaswamy Stadium, starting at 9:00 AM IST on March 12.