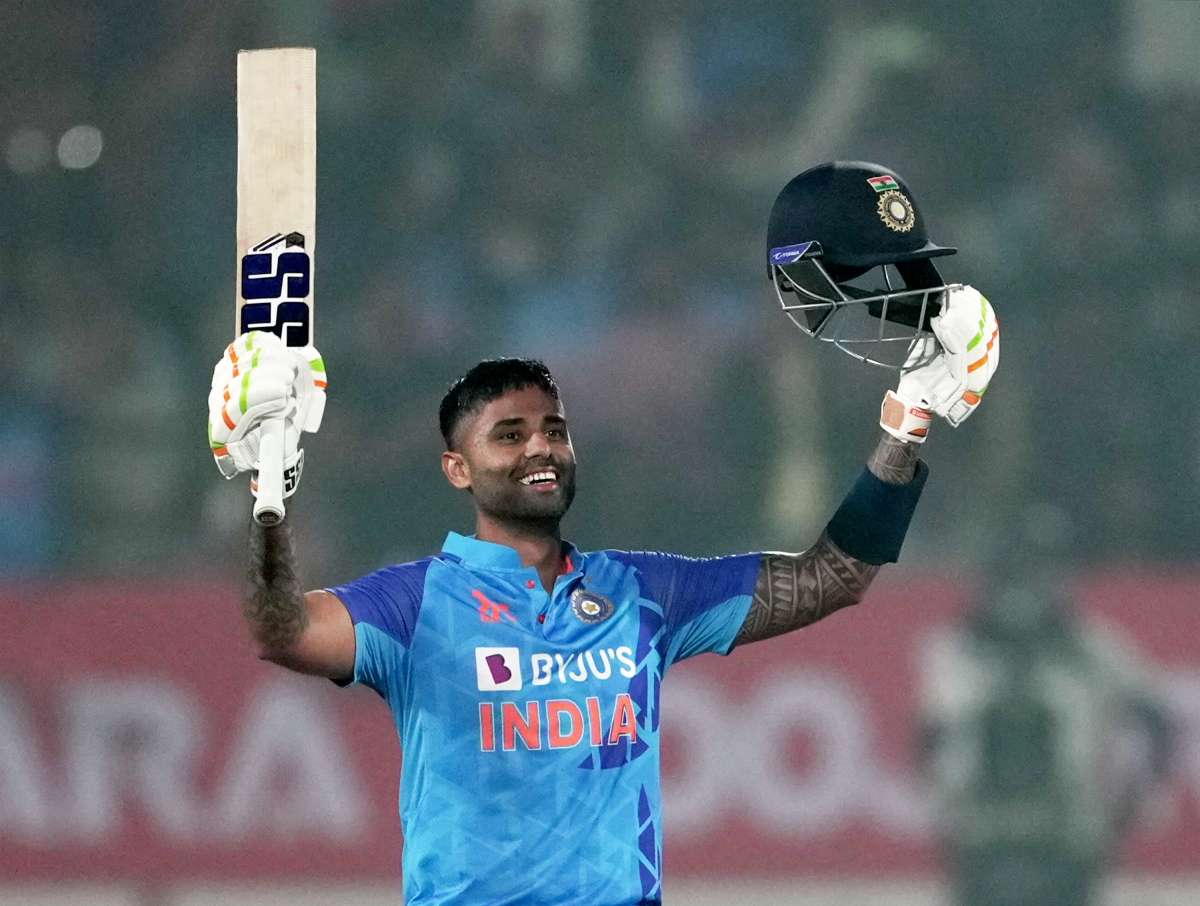 IND VS SL: It’s hard to imagine an Indian white-ball team today without Suryakumar Yadav. In the past 14 to 15 months, he has been both India’s and the world’s finest T20I batter. The second-most T20I hundreds for India, after Rohit Sharma, have already been scored by him.

His strike rate of 180 combined with his T20I average of 46 is unmatched. Given that he accomplished all of that while primarily hitting No. 4. He is considered an all-time great in the format. However, T20I is the essential phrase here.

SKY hasn’t been as intimidating in ODIs as he has been in T20Is. Additionally, Team India has deliberately avoided combining formats. As a result, Shreyas Iyer was chosen in place of Surya for the opening ODI against Sri Lanka on Tuesday.

Surya has only scored two fifty-plus scores in the 16 ODIs he has played. With an average of 32 and a strike rate barely above 100. In contrast, Shreyas Iyer led India in ODI scoring last year with the most memorable hits of any player in the format. But former India selections chairman Krishnamachari Srikkanth disagreed with the Indian think tank.

He chose to apologize to the right-hander on live television after learning that Suryakumar’s name was not included in India’s XI for the Guwahati series opener. The former India opener said he felt awful, not that he was involved in the decision to fire SKY.

“And Surya, I’m so sorry, I feel bad for you my friend. Is Suryakumar Yadav not there on the team? You look at the top five and ask, who are the impact players there? Who are the guys who can take the game away from the opposition? I don’t know why Washington Sundar is not playing. I would have picked three spinners, and two pacers with Hardik Pandya as another option. That is why I keep saying that we need to develop more batting all-rounders, that is where India is missing out.”

Sanjay Manjrekar, the former cricketer for India who served on the same selection committee, was more upset by India leaving out Ishan Kishan than Surya’s omission. Ishan Kishan broke the world record for the fastest double century in ODI history during the final 50-over match that India played in December.

“I can understand their logic for not going Surya as all the great innings that we have seen from him have come in T20Is. Shubman Gill is getting a long run but why give the same run to Kishan? He got a double hundred. He will bring the left and right-hand combination. I am always disappointed when India doesn’t pick Kuldeep Yadav. In 50-overs cricket, I will always have him. You saw the impact he had in Bangladesh Tests.”